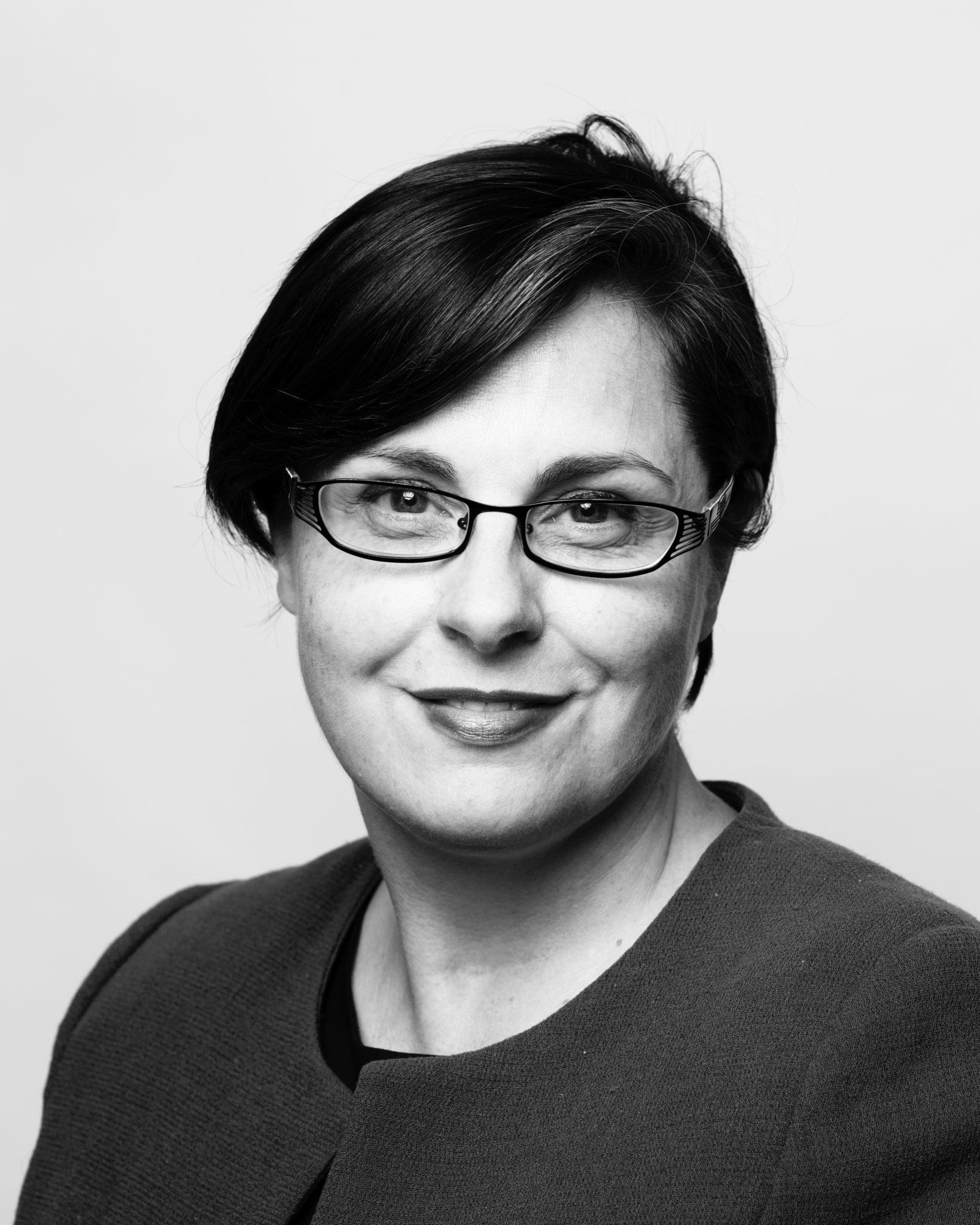 Jane FitzGerald is a Barrister-at-Law and Nationally Accredited Mediator with the Bar Association of Queensland.

Glen has ten years of experience working within arts-related financial analysis and administration, and has been a passionate advocate for the arts for much longer. He is the Treasurer of the non-profits Playlab Inc (devoted to developing, presenting and publishing playwrights) and Supercell Inc (a new festival of contemporary dance to hit Queensland next year). Previously he has worked at Positive Solutions, La Boite Theatre, and Brisbane Festival in finance and business operations roles. He is also a produced playwright and screenwriter who is writes uncommon stories and counter narratives that combine social politics and wonder. 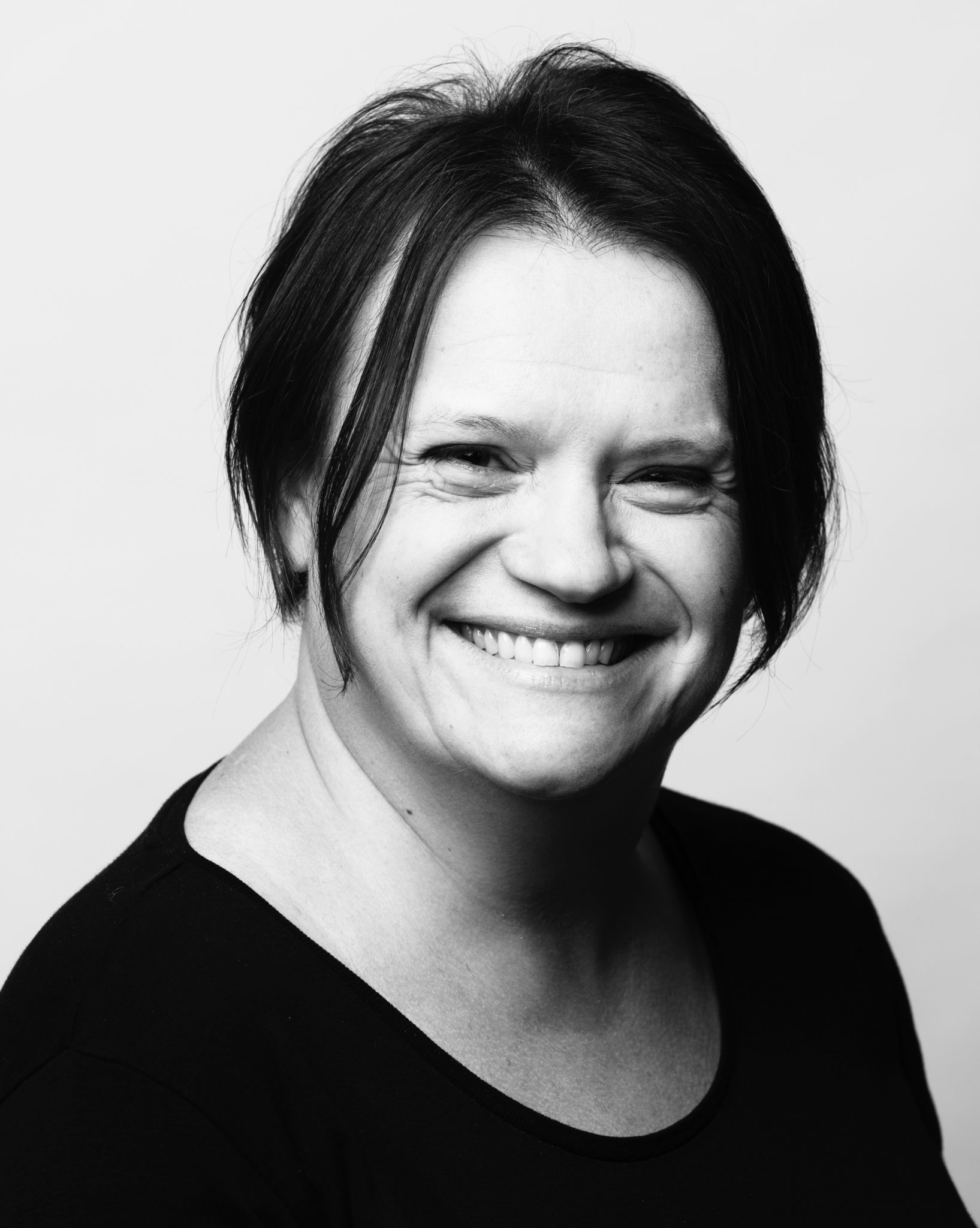 Helen has 20 years’ experience of financial arts administration, casting and producing in the UK, including Shakespeare’s Globe and has worked on several West End productions.  She has worked at Circa and is on the board of Anywhere.  Helen was involved in her first Brisbane theatre production in November 2019 with Refraction Theatre’s inaugural production of The Revisionist at Metro Arts; she also ran her own theatre company in the UK, which produced a new play at the Union Theatre. 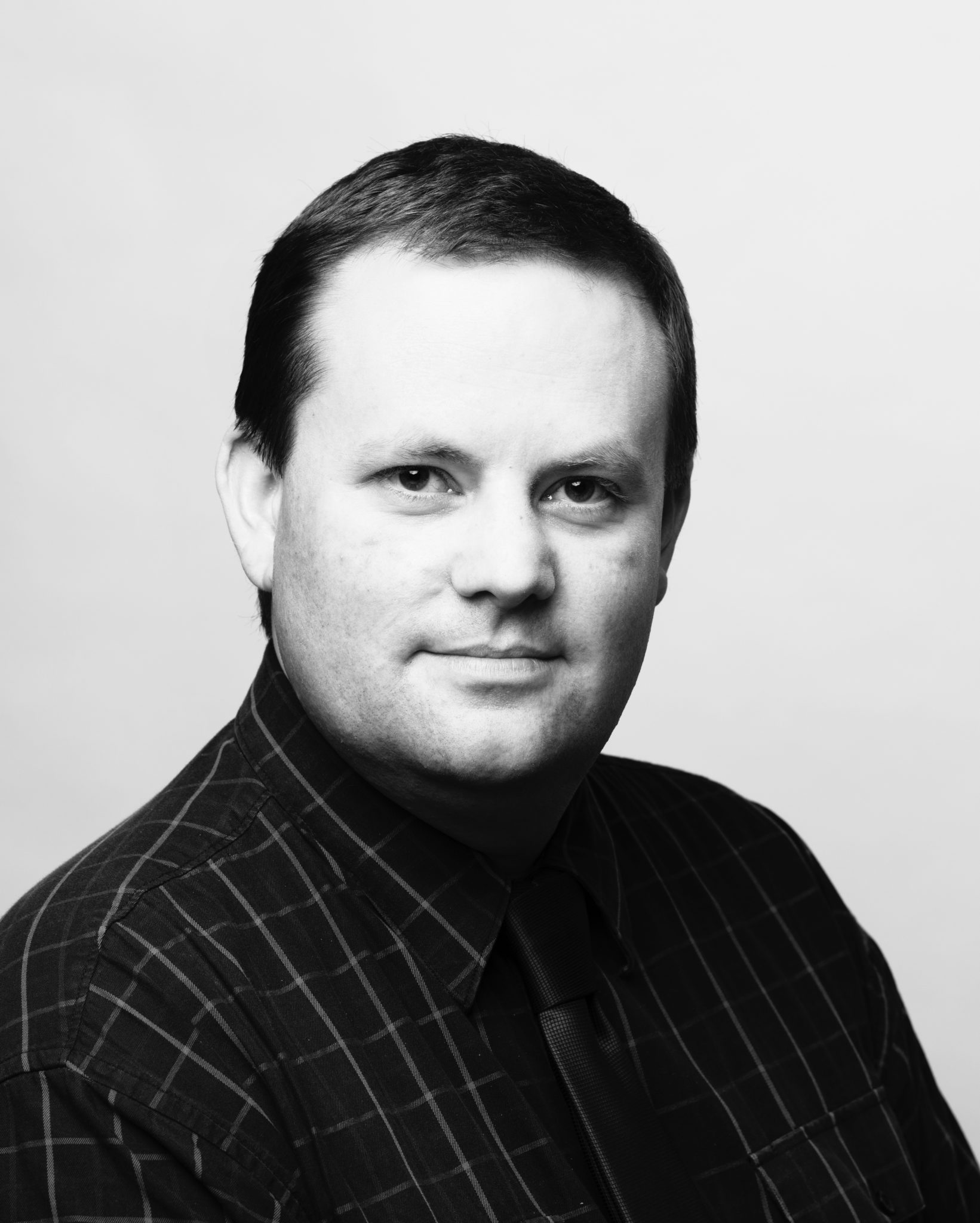 Matthew has been working in education as a Drama and Film, Television, & New Media teacher for almost 20 years. Currently he is the Head of Faculty for Creative Industries at Canterbury College, an Anglican school situated in Logan. This role requires him to manage a diverse selection of subjects, covering the Arts, Digital Technology, and Industrial Design. He is also a member of the Drama Queensland Management Committee, an organisation he has had an association with as a member since 2002. His work with Drama Queensland has involved assisting in the organisation and operation of several Professional Development opportunities for Queensland Drama teachers, as well as the publication of a monthly e-newsletter promoting Arts events and workshops for students and teachers. 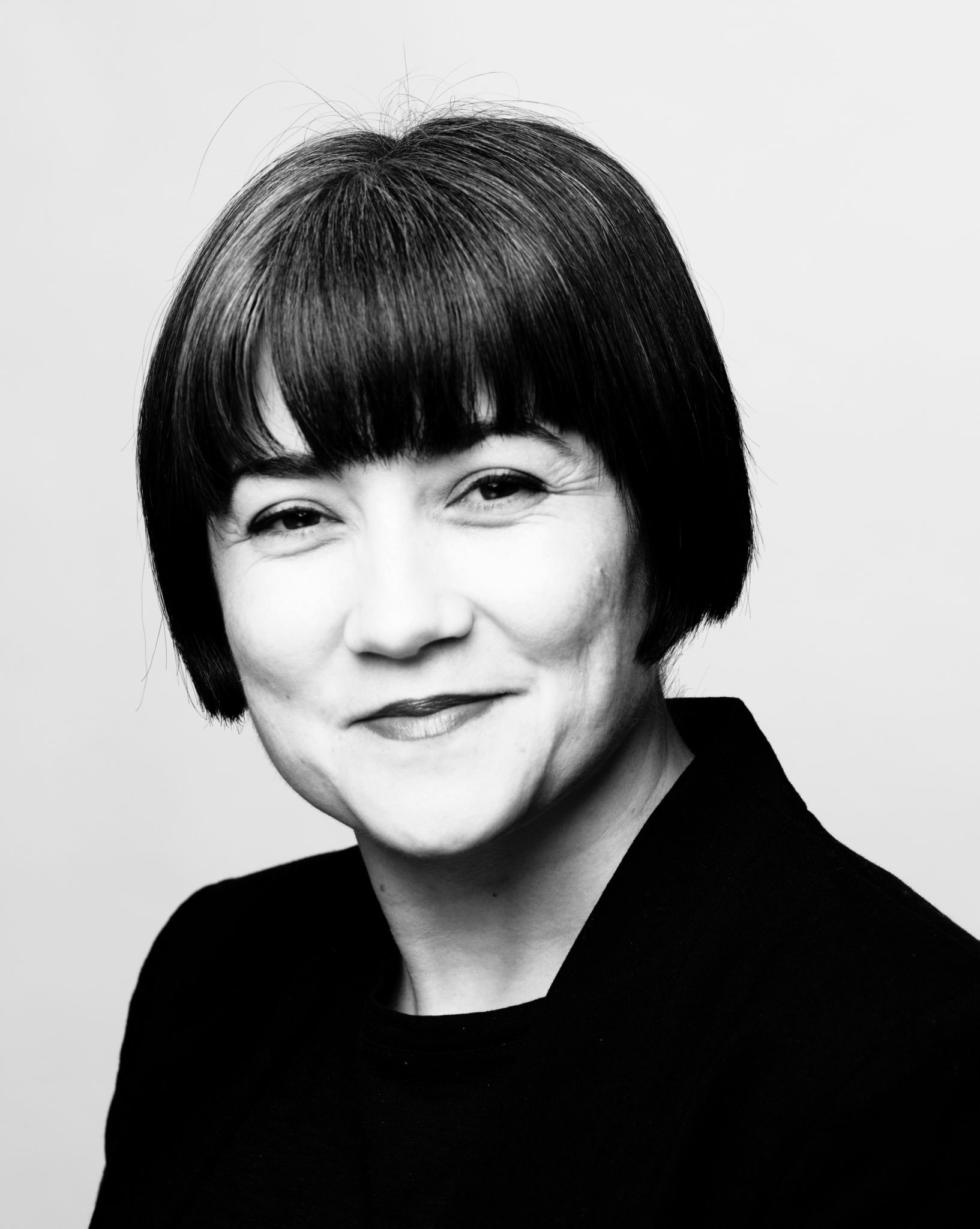 Liz is an experienced arts philanthropy specialist with a demonstrated history of working in the arts and higher education industry. She is skilled in private philanthropic giving, bequests, endowments, grants, foundations, partnerships and alumni engagement. Liz works with a donor-centric philosophy where positive and sustaining relationships are key. She is currently Development Manager of Music and Performing Arts at Griffith University. 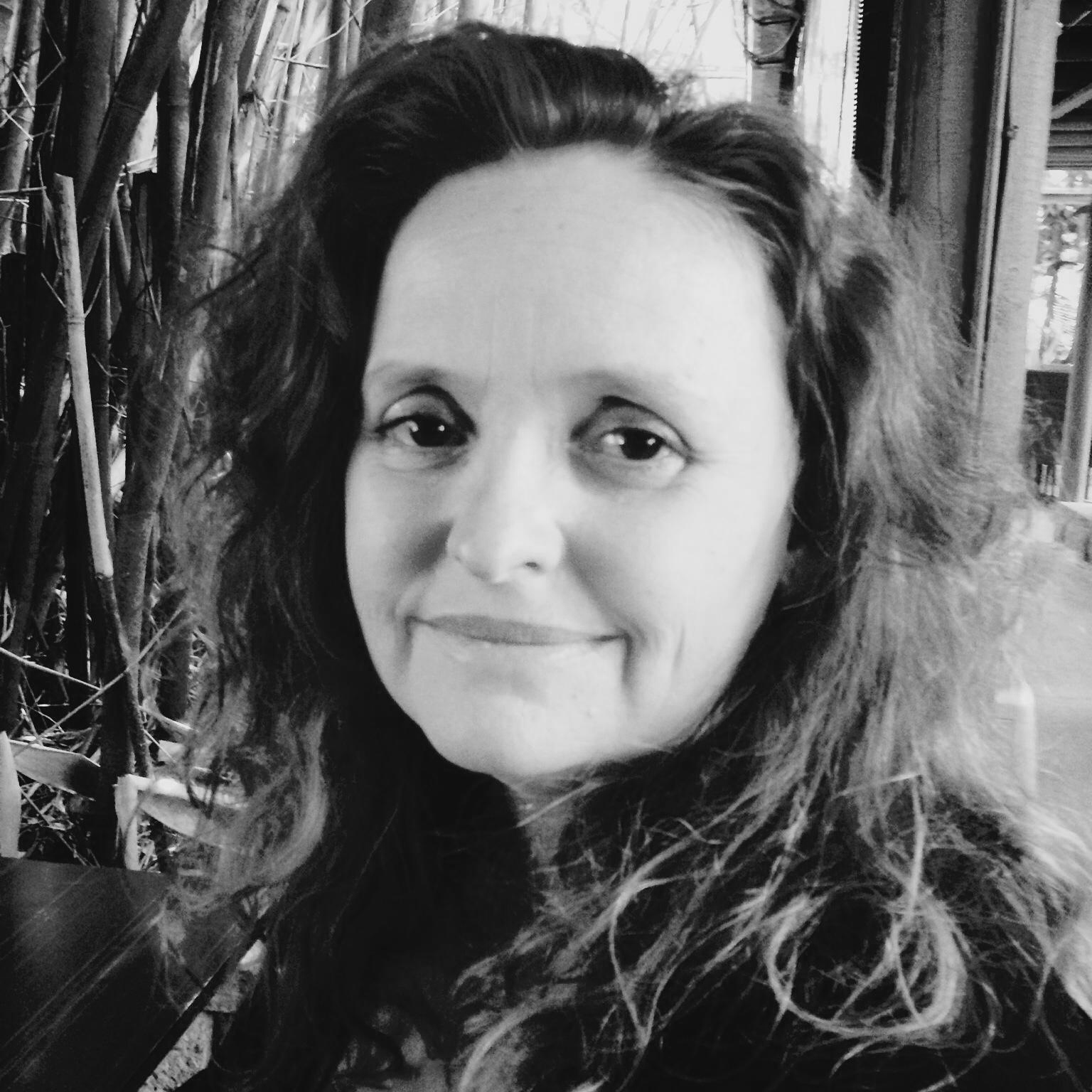 Currently the Program and Technical Director at the Queensland Music Festival, Katrina Torenbeek has forged a 25 year career in the Performing Arts Sector as an Executive/Creative Producer and Arts Manager.

She has produced and managed programs for a number of Queensland’s signature arts festivals and events, including QPAC’s Out of the Box Festival, Queensland Music Festival, Brisbane Festival, and Brisbane Cabaret Festival, as well as many independent productions, some of which have toured nationally. She co-managed the Australia Council Initiative MAPS for Artists for Metro Arts, for 5 years, and was the Executive Producer at Southern Cross Soloists, producing their concert series and Bangalow Music Festival in 2015. Katrina has worked closely with the Arts Education sector for many years, managing Drama Queensland, Drama Australia and IDEA – the International Association for Drama in Education concurrently.

She has held board positions with Playlab and Brisbane Cabaret Festival, and is on the Helpmann Awards Cabaret Panel for Live Performance Australia. 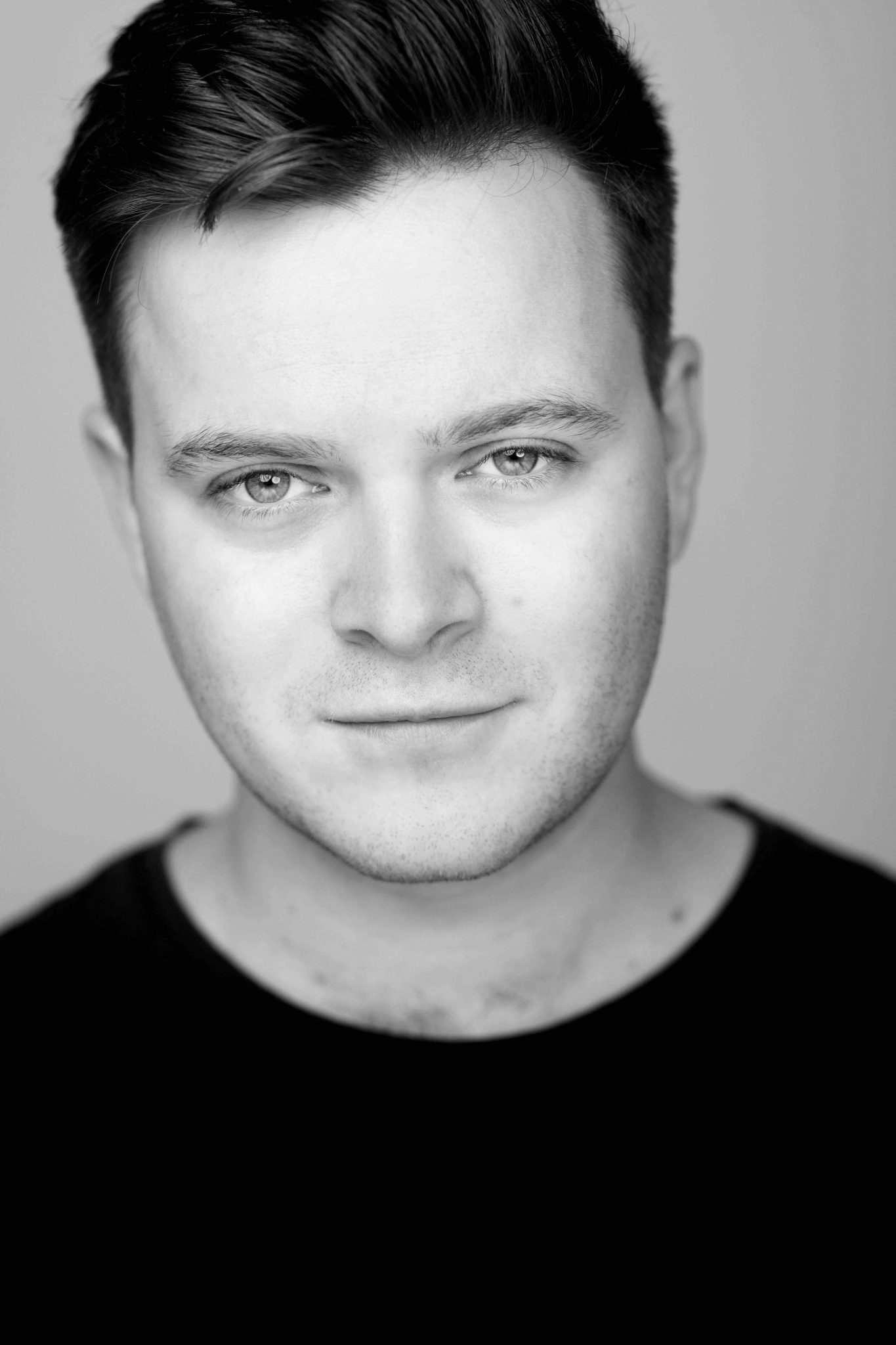 Oli is a multi-genre producer, performer and voice artist with a Bachelor of Musical Theatre from Queensland Conservatorium Griffith University (2015).

Since graduating, he has experienced success as a performer locally, nationally, and internationally with credits including Underground Opera’s West End To Broadway, The Harry Potter Frog Choir at Universal Studios Japan, and as a member of The Ten Tenors. Oli has since turned his focus to Australian premieres of original musicals, including Don’t Call Me Ishmael and Becoming Bill. He most recently appeared in The Head Bros. premiere production of new musical Hallmarked! in which he played legendary composer George Gershwin.

As a producer, Oli’s work spans both independent and public sectors. He worked on Out of the Box Children’s Festival 2018 (Programming Intern) and Queensland Music Festival 2019 (Project Coordinator). In the independent sector, he has produced William Hinz’s Genesis at Metro Arts in 2019, which was recently published by Australian Plays; and co-produced the Australian Premiere of Jesse Eisenberg’s The Revisionist, which starred Kate Wilson and Michael Mandalios, and was directed by Caroline Dunphy.

Oli is committed to developing and expanding opportunities for intersectional theatremakers in Brisbane and Australia.