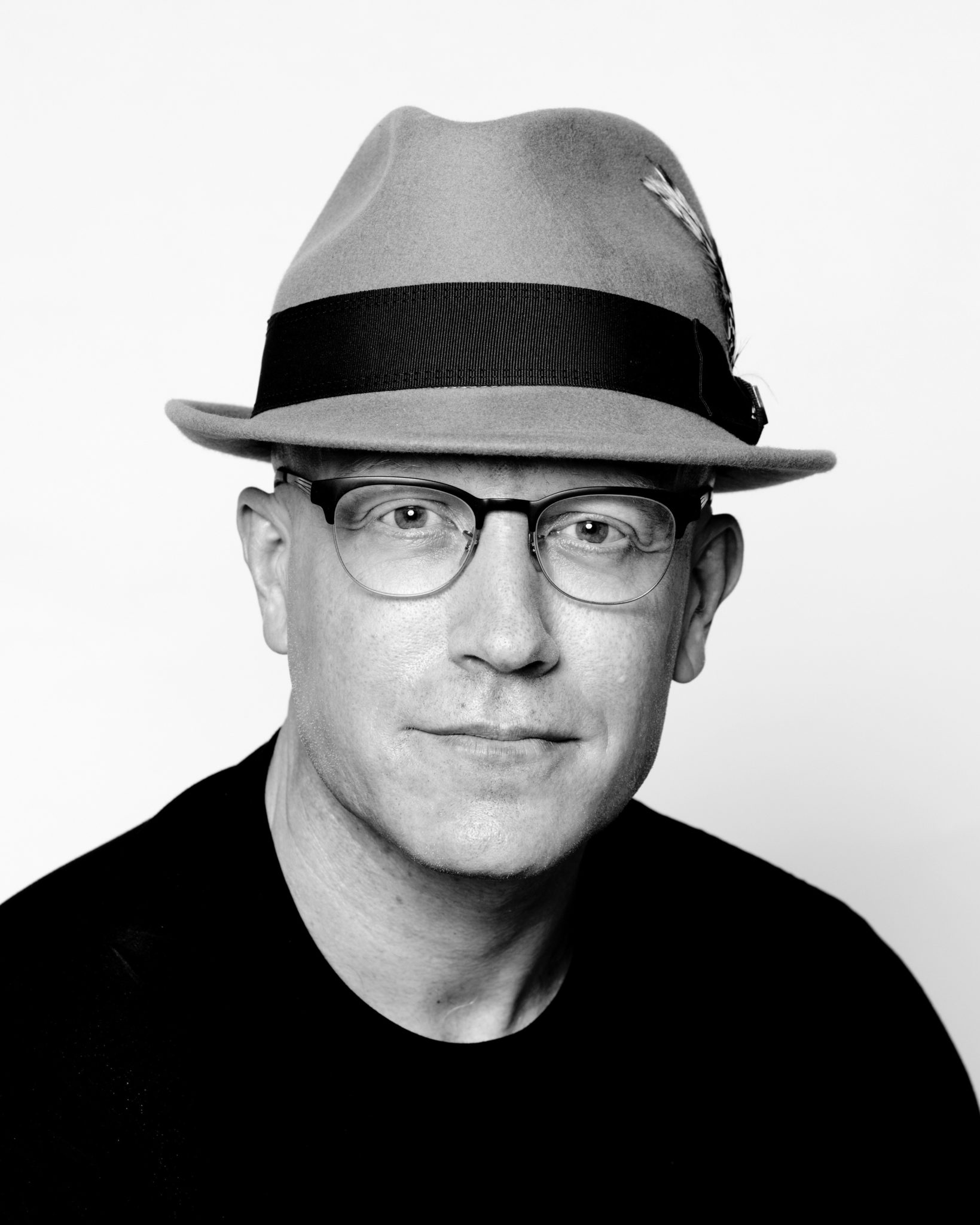 Ian Lawson is a multi award-winning Queensland based Director and Dramaturg who has had a focus on new Australian work for over two decades. As Artistic Director/CEO of Playlab Theatre, Ian has transformed the organisation into a progressive new-writing theatre, developing and directing the critically acclaimed Blue Bones, The Dead Devils of Cockle Creek and Magpie. Ian has also worked for numerous other organisations including: Queensland Music Festival, Brisbane Festival, Queensland Theatre Company, PWA, University of Queensland, JUTE Theatre, Griffith University, Zen Zen Zo and Screen Queensland. Ian was the Associate Director at La Boite (2002 – 2008), where he managed the Creative and Professional Development programs and directed numerous productions including My Love Had a Black Speed Stripe, Urban Dingoes, The Pineapple Queen, The Danger Age and The Narcissist, which also had a season for the Sydney Theatre Company. 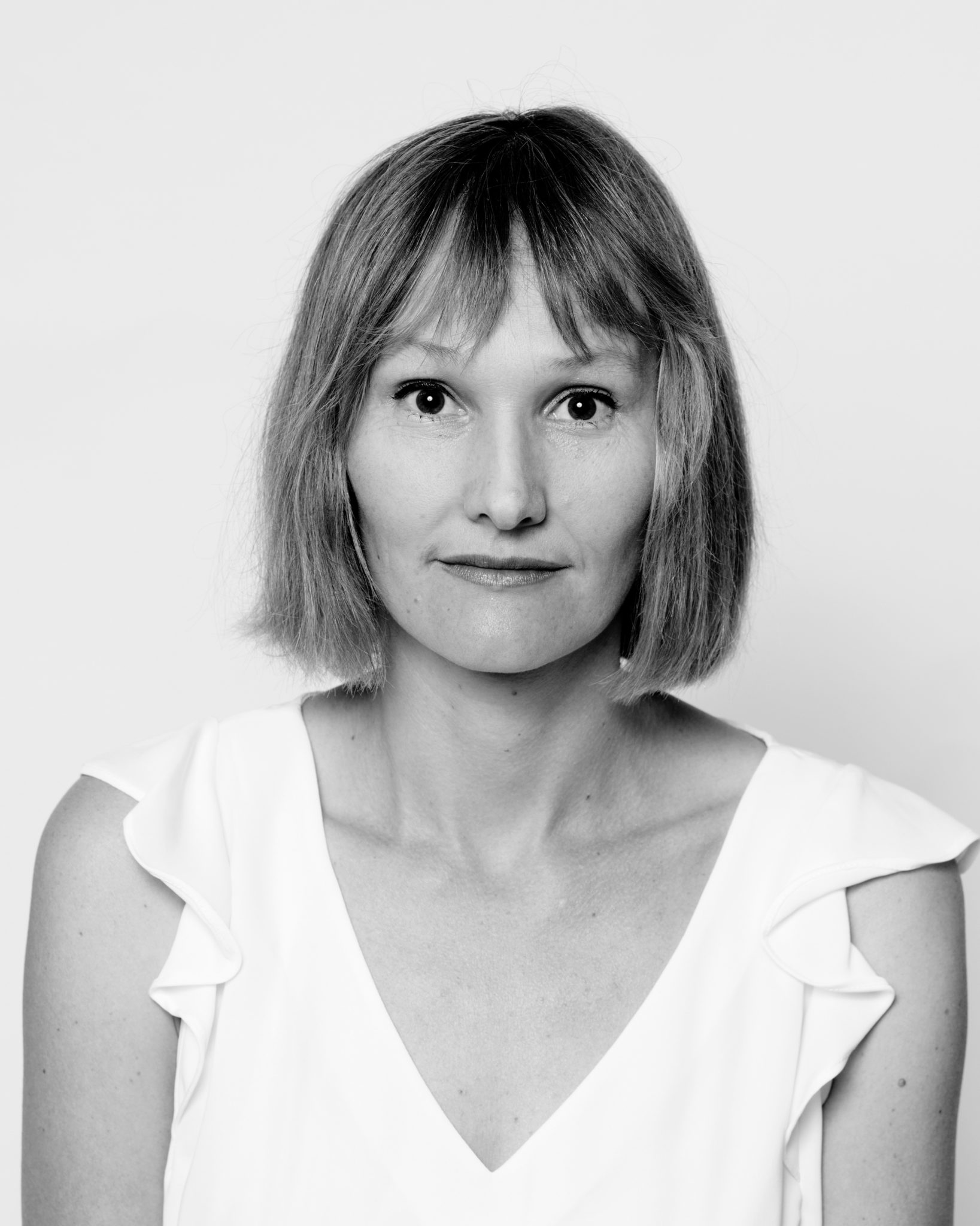 Dr. Danielle Carter is the Program and Engagement Manager at Playlab. Danielle completed her doctorate titled Envisaged, invited and actual audiences: A new model to approach audience research in Australian community-engaged performance projects  at Queensland University of Technology in 2019. She was the Managing Director at Brisbane Youth Theatre (2016 – 2019). During her PhD Candidature, Danielle supervised undergraduate students in Creative Industries Work Integrated Learning Projects: Positive Mindset Creative Arts Festival and Queensland Music Festival’s Under This Sky. From 2007-2014, Danielle worked in financial services in Sydney, London, Melbourne and Brisbane. She trained in Meisner Technique at The Actors Pulse in Redfern, Sydney and in screen acting at Screenwise under Denise Roberts. 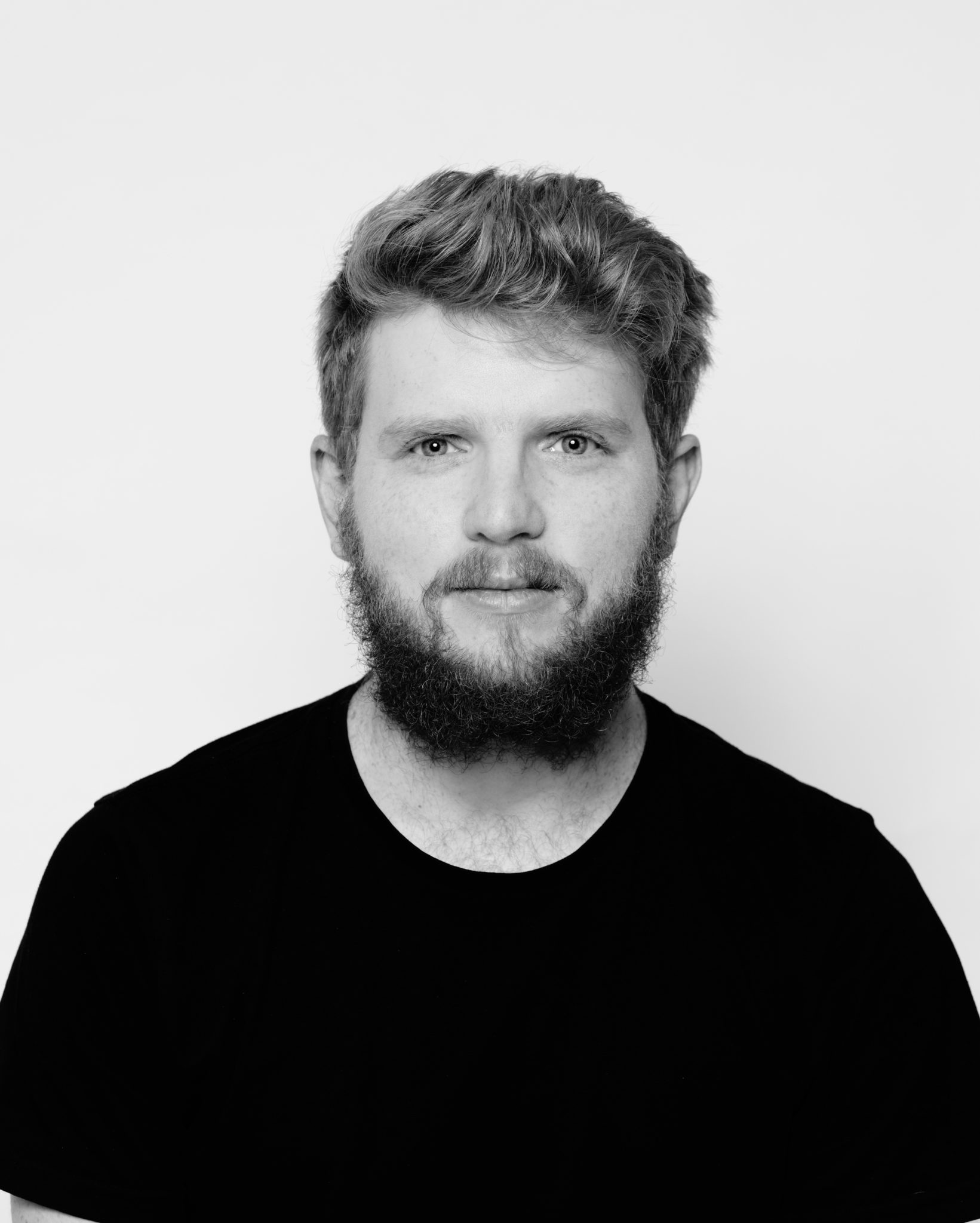 Alexander Bayliss is a playwright from Brisbane. In 2019 his play Squad Goals was produced by Share House Theatre Company and was described as “an excellent example of a gripping thriller crossed with a comedic horror” (Stage Whispers). Currently Alexander is writing the book and co-writing lyrics for the musical On the Docks, which had a work-in-progress showing as part of the Griffith University Conservatorium of Music’s 2015 concert series. His play Formaldehyde (formally titled: Jack) was long-listed for the 2017/2018 Queensland Premier’s Drama Award, and was developed as part of Playlab’s Lab Rats program in 2014, and Queensland Theatre’s Playwrights Program in 2017. Alexander holds a Bachelor of Creative Industries (Drama) and a Master of Creative Industries (Creative Writing) from the Queensland University of Technology (QUT), and in 2015 was mentored by Saffron Benner as part of ATYP’s Fresh Ink National Mentoring Program.

Lara Croydon is a proud Gudjala Kabulba woman. She is a producer and circus performer based in Brisbane. She began her circus career at Vulcana Women’s Circus in 2013 and has been part of Casus Contemporary Circus since 2018.

Lara is also a producer as part of the First Nations team at QPAC. In 2013 she worked on the first Clancestry festival and returned to run the festival in 2019. The all First Nations festival is spread over 3 weeks and includes theatre, dance, visual arts, comedy, burlesque, music, workshops and creative developments. The festival saw over 300 First Nations artist gather and take over QPAC. 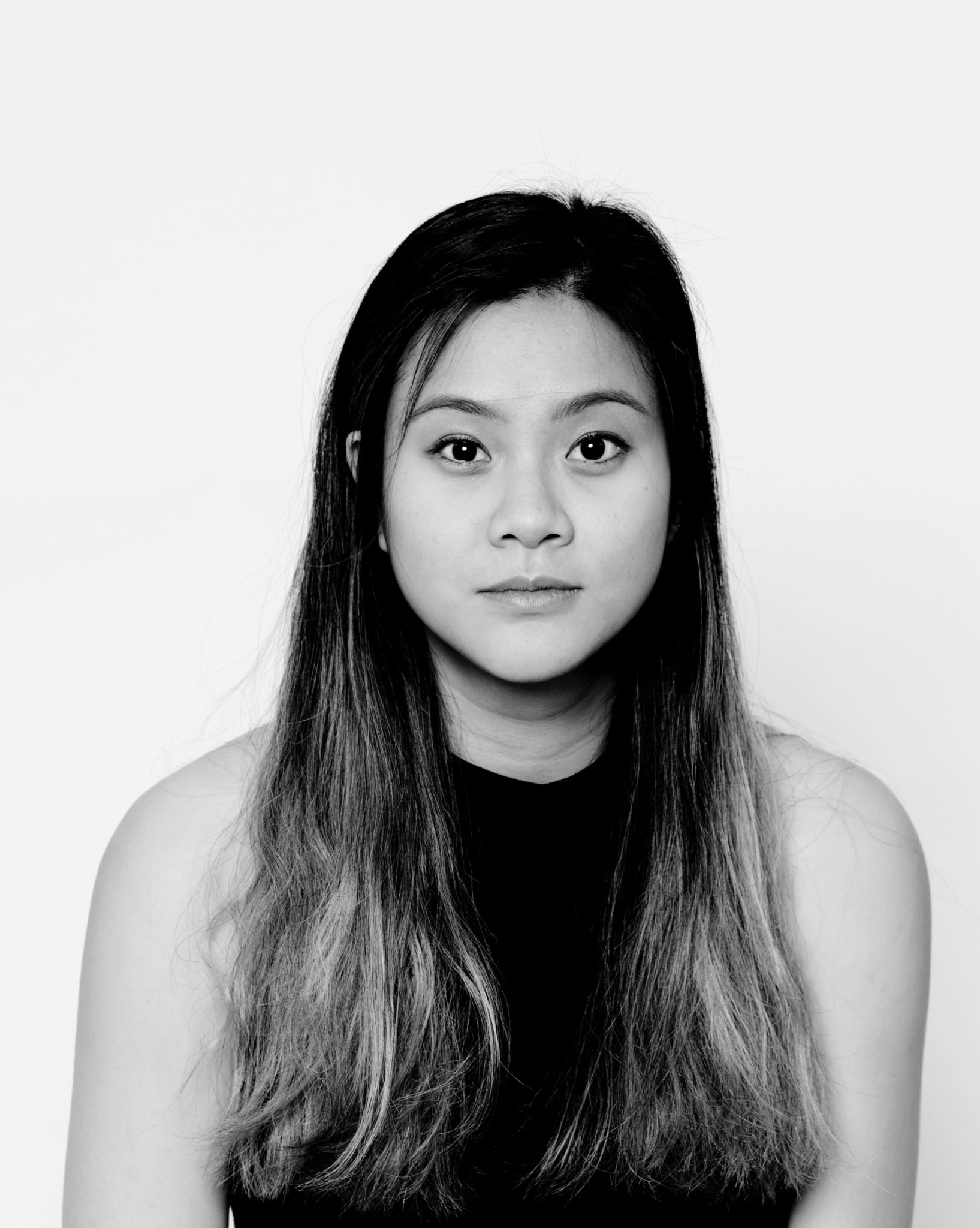 Angela Goh is a design and marketing individual from Singapore with a Bachelor’s degree focused in Creative Industries from QUT (Queensland University of Technology). Skilled in Adobe Creative Suite, Graphic Design and Event Management, Angela was first an intern, then the Programming and Marketing Coordinator of Flowstate, South Bank’s creative pop-up including the Melbourne Design Award-winning digital installation Jem and our year-long Flowstate Pavilion program across circus, dance, theatre, visual art installations, DJs, workshops and speakers. She was also the Festival Manager for Short+Sweet QLD (Theatre, Cabaret and Film) Festival in 2018. 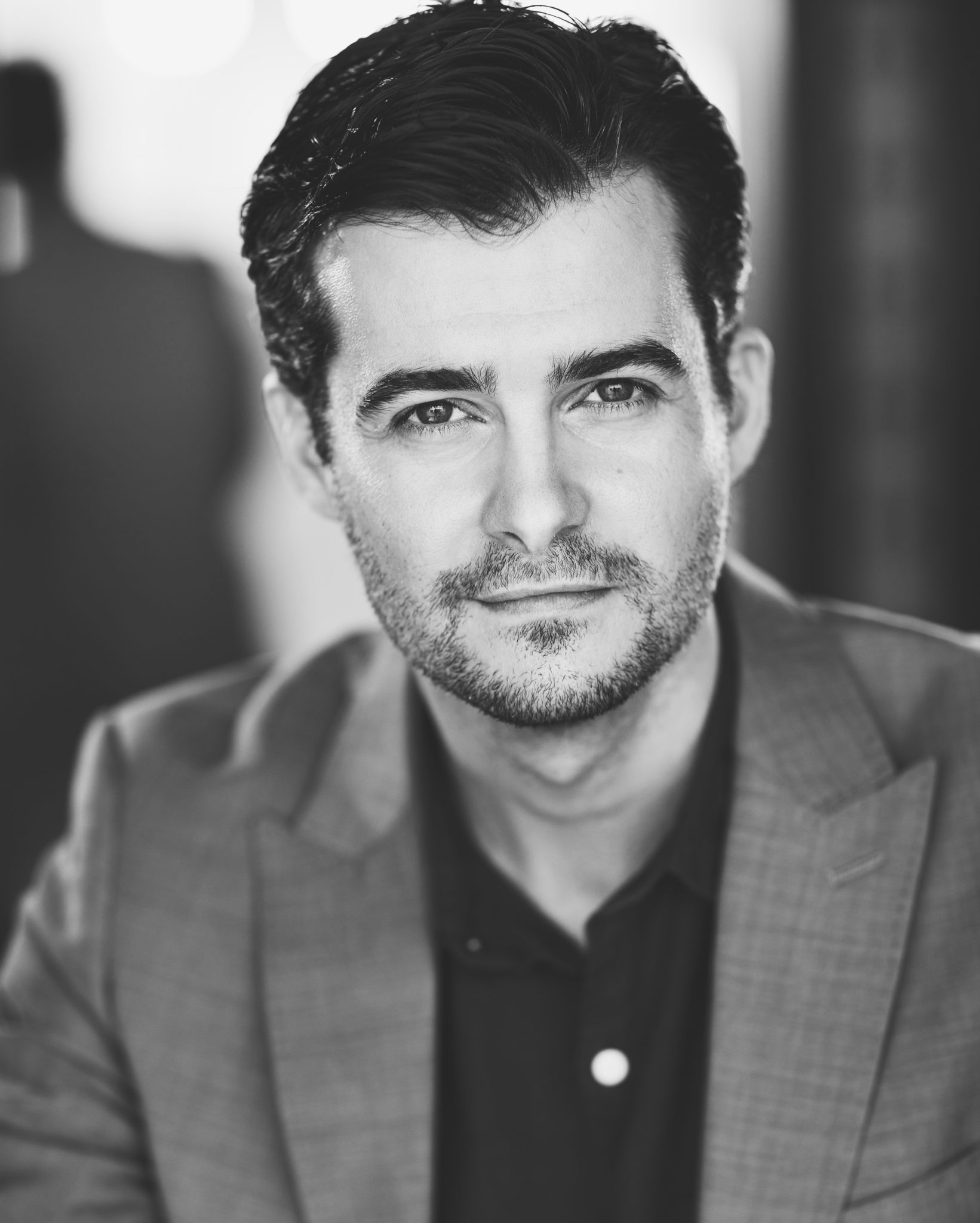 Geoffrey holds a Bachelor of Commerce (UQ) and is a qualified Chartered Accountant. He has spent time working in commerce, business services and tax and also spent several seasons working with the team at the Queensland Theatre Company. As the finance officer, Geoffrey thoroughly enjoys working with the talented and creative team at Playlab and always looks forward to the new works being nurtured and produced. Geoffrey also holds his Bachelor of Music (Musical Theatre) from the Queensland Conservatorium and has toured Australia as a performer in several national tours; The Rocky Horror show (GFO), The Bodyguard (GFO), Scooby Doo Warner Brothers (LifeLike Touring) to name a few. 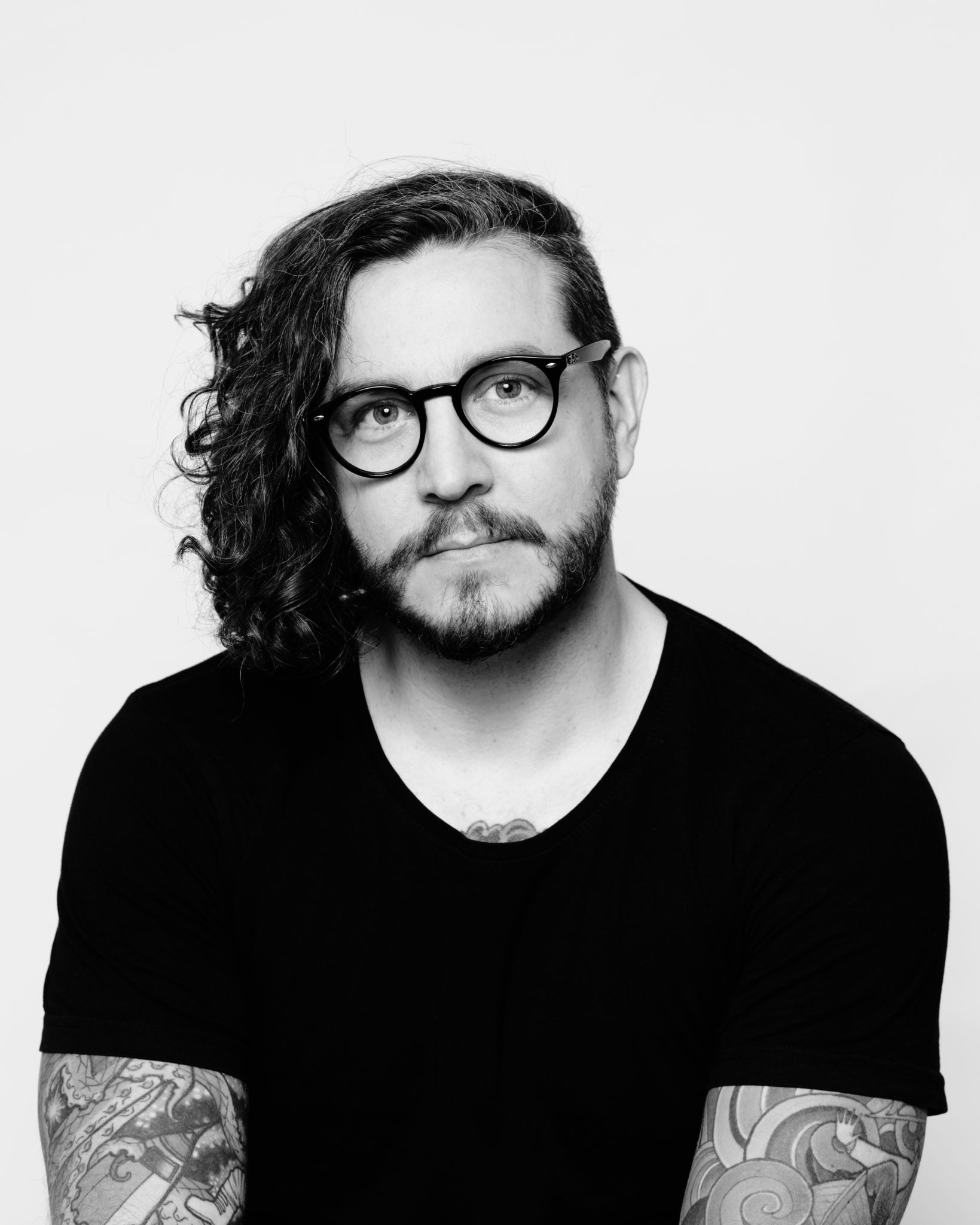 Sean Dowling is a Graphic Designer and Illustrator who specialises arts organisations. A fixture in the Brisbane arts ecology for the last decade they design for prominent local organisations such as Brisbane Festival, Brisbane Powerhouse, Museum of Brisbane, Queensland Symphony Orchestra, Camerata, Playlab Theatre, La Boite and Dead Puppet Society. As an Assistant Director Sean has been attached to numerous Counterpilot production such as Spectate (2017) and Crunch Time (2018) which was the winner of the The Lord Mayor’s Award for Best New Australian Work.