Alpha Processing is all about the first stages of developing a new work. The yearlong process begins with a rigorous interrogation of the central idea for a work, while exploring an appropriate form and structure through which to express it. Once articulated, the idea is unpacked, discussed and plotted, before moving to full realisation. Detailed face-to-face dramaturgy is the backbone of the program, with a public reading of the developing work being the penultimate event, prior to reflection, redrafting and completion of the draft. 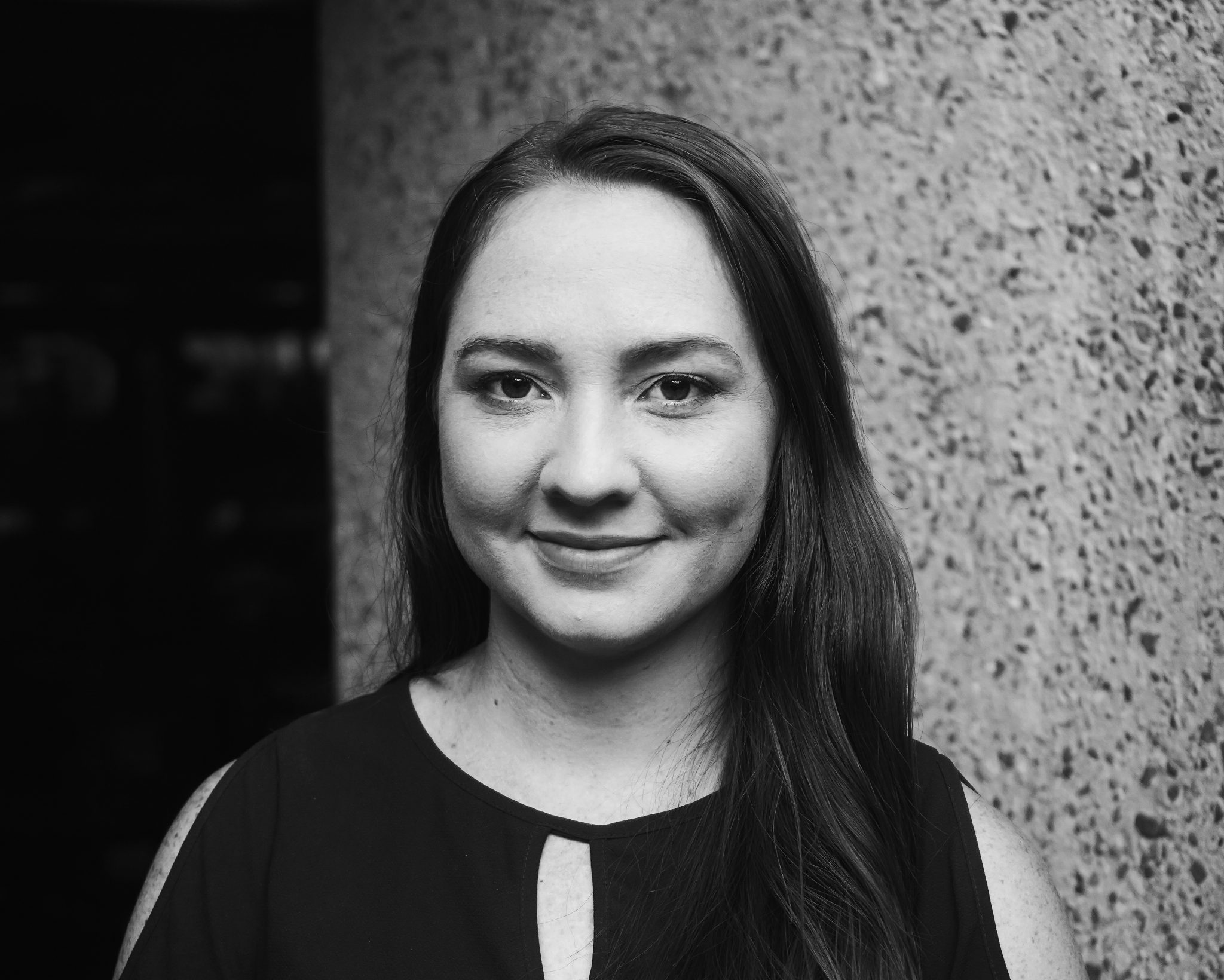 Hearing the first knock on her door in five years, an overworked and under the pump Leila is shocked to find her 16 year old runaway niece at her door – 10 years after Leila ran away from home herself. Face to face with her own severed story, Leila must confront her past, her niece’s future, and keep the reality of distancing herself from community from bubbling over.

Face to Face interrogates the many ways we learn, relearn and adapt how we connect to our country and our culture. This play centres on two women navigating the complex effects of disconnecting from country, and criticism from your community, your family, and above all, yourself.

Emily Wells is a proud Kamilaroi woman and a passionate creative, born and raised on the Sunshine Coast. Emily is a keen producer and emerging writer whose creative practice spans theatre, contemporary dance, festivals, and non-for-profit arts organisations. Graduating in 2017 with a Bachelor of Entertainment Industries (Distinction), Emily is passionate about supporting creatives and strengthening the visibility of Indigenous knowledges, perspectives and practice in the global arts sector. Emily was recently awarded the Emerging Female Arts Leader Award through the Matilda Awards, a Finalist for the Aboriginal Achievement Award in QLD’s Young Achiever Awards, and held the role of Creative Producer with leading youth arts organisation, Digi Youth Arts. Currently working as a Producer with BlakDance and Supercell: Festival of Contemporary Dance, Emily is also one of six emerging First Nations playwrights selected for the inaugural Sparks program delivered by QPAC, Playlab and Moogahlin Performing Arts. Emily sincerely thanks the ever-growing network, particularly the strong women, who continue to support her journey in the industry. 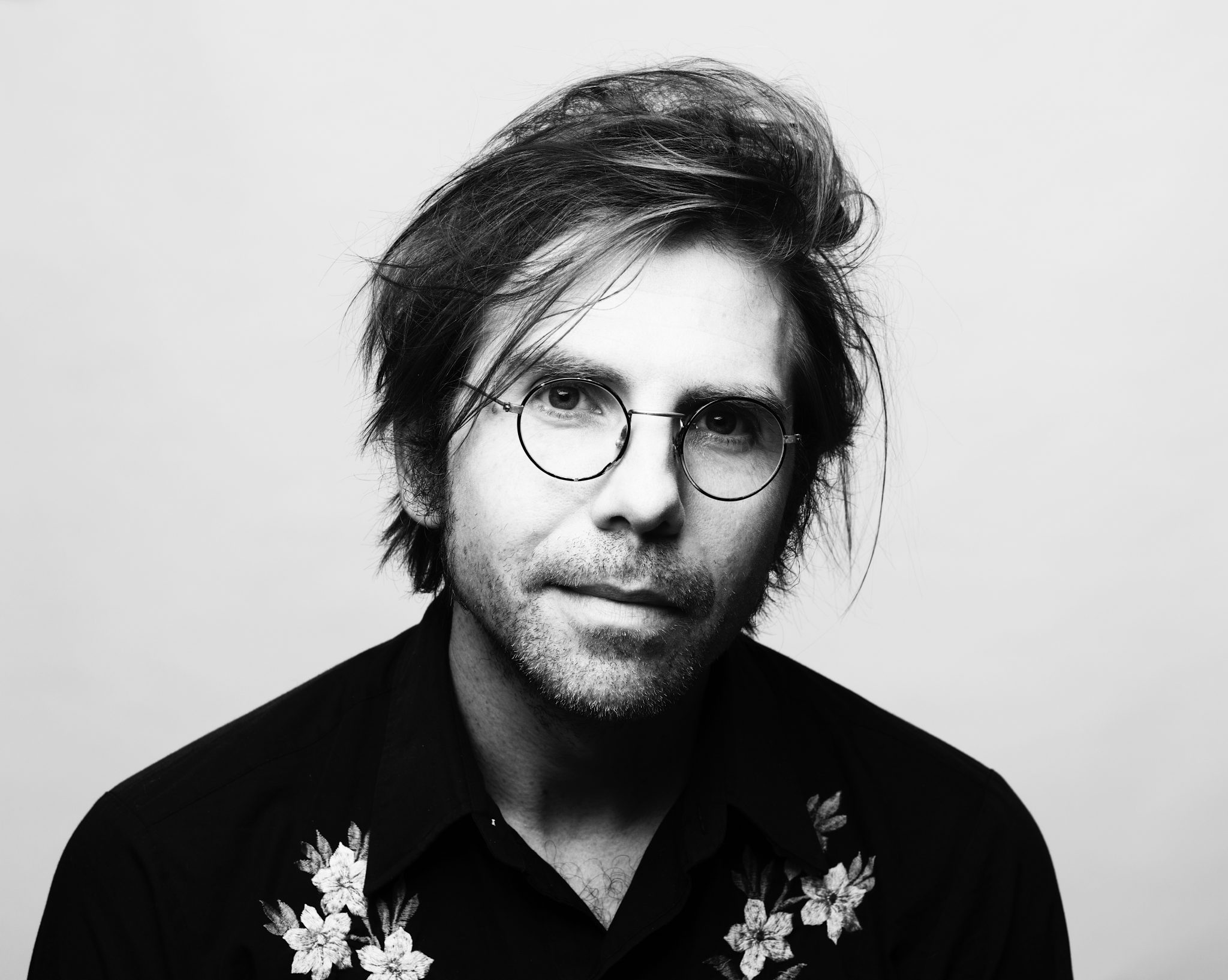 From the initial creator behind boy girl wall comes a meditation on Parenthood, Modern Masculinity and Death as told by an unreliable narrator.

After finding a mysterious message from a father to his son on an old videotape, Thom invites us to try and assist him in finding out what happened to the people involved. Flitting between biography, philosophy, conversation and a million little pieces of practical advice, 1000 Things I Need To Tell You is a one-person show that uses multi-media, audience interaction and classic raconteur style to ask some big questions in a message for a small person.

Read More
LUCAS STIBBARD makes theatre and performance work. His work with The Escapists, a multi-disciplinary collective he co-founded, has included co-writing, co-directing, producing and performing in the critically acclaimed, multi-award winning boy girl wall (for which he received a Helpmann Award nomination for best actor), Elephant Gun for the World Theatre Festivals in 2011/12, Attack of the Attacking Attackers! and Packed.
Lucas has worked nationally and internationally as a performer, and his credits include Punchdrunk (The Lost Lending Library), Bell Shakespeare (Richard III and The Alchemist), La Boite (Straight White Men, The Danger Age, Zig Zag Street), Queensland Theatre (Constellations, The Seagull, Macbeth, Hamlet, Fractions, Grimm Tales, Real Inspector Hound, Black Comedy, Eating Ice Cream With Your Eyes Closed, Richard II), The State Theatre Company of South Australia (Hamlet), Melbourne Theatre Company (North by Northwest) and Windmill Theatre (Grug).Lucas was the Artistic Director of the Festival of Australian Student Theatre in 2014 and 2015, is a member of the Queensland Theatre National Artistic Team and an Arts Queensland and Australia Council Peer. He has been the proud recipient of the Jean Trundle Memorial Bursary, The Brian Boak Bursary and a NIDA Fellowship for Cultural Leadership. He is currently the Senior Producer (Youth and Education) at Backbone Youth Arts and a sessional lecturer and tutor at QUT. 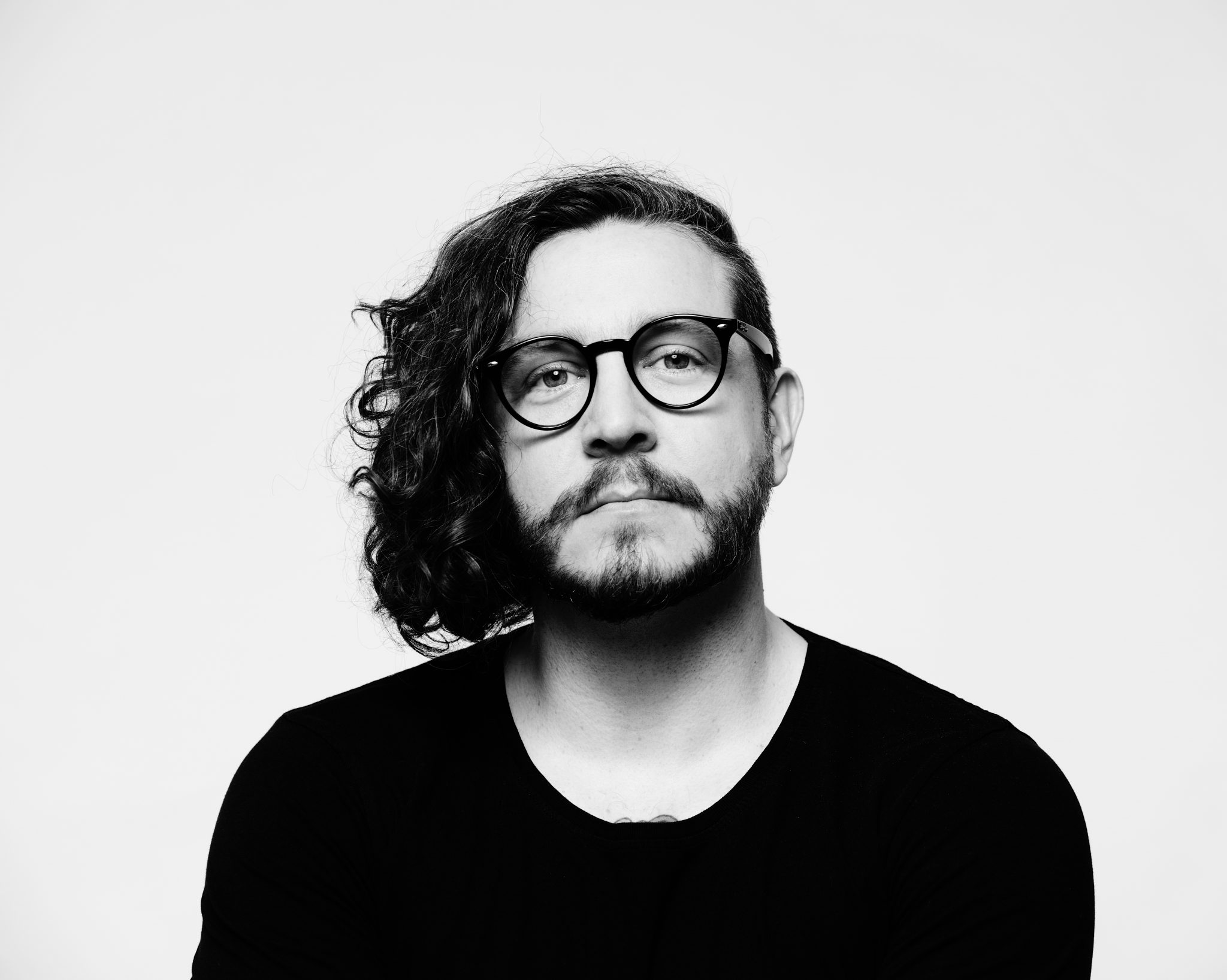 The third time a fairy tells of a thing they cannot speak a word of a lie. They can tell tall tales full of wild exaggerations, they can make heart-felt promises to never lead you astray but on the third time they are bound by their word. No matter if their word will bring them ruin or if their promises will lead to folly, they can only speak truth. Quarehawk is a reimaging of a traditional Irish mythology, weaving the tale of the Selkies, Seal-folk fae bound to their human master with a modern tale of Irish immigrants, broken homes and the overwhelming compulsion to sink beneath the waves.

Sean Dowling is one of Playlab Theatre’s 2020 Alpha Processing participants with his new work Quarehawk. He is currently co-devising Mort, a dance/animation work with Phluxus2 Dance Collective’s Nerida Matthaei and Optikal Bloc’s Craig Wilkinson which will be featured in the 2020 Supercell Dance Festival. Sean was one of the 2019 La Boite Theatre Company 21 artists development, where he wrote and produced the short 21 Dates. As a Graphic Designer and Illustrator who specialises arts organisations, Sean was a key creative in the development of Counterpilot’s transmedia projects Spectate, Crunch Time and Truthmachine. He served as Assistant Director, Graphical User Interface Designer and Polygraph Guinea Pig, respectively. Sean has a background in writing for screen, having received Screen Queensland grants to develop the short films Skip to the End and The Beer Line. Sean was one of the founding members, writers and performers of The Sexy Detective Show, a nationally touring sketch comedy troupe. In 2006 Sean’s short film, Copy, swept both major awards for Best Film and Audience Choice in Brisbane International Film Festival Fast Film Competition, the Best Film in the Queensland Short Film Festival and Judge’s Choice in The Melbourne Comedy Film Festival and went on to be nominated and feature in international film festivals such as San Francisco Independent Film Festival, New Jersey Independent Film Festival and the Salento International Film Festival.