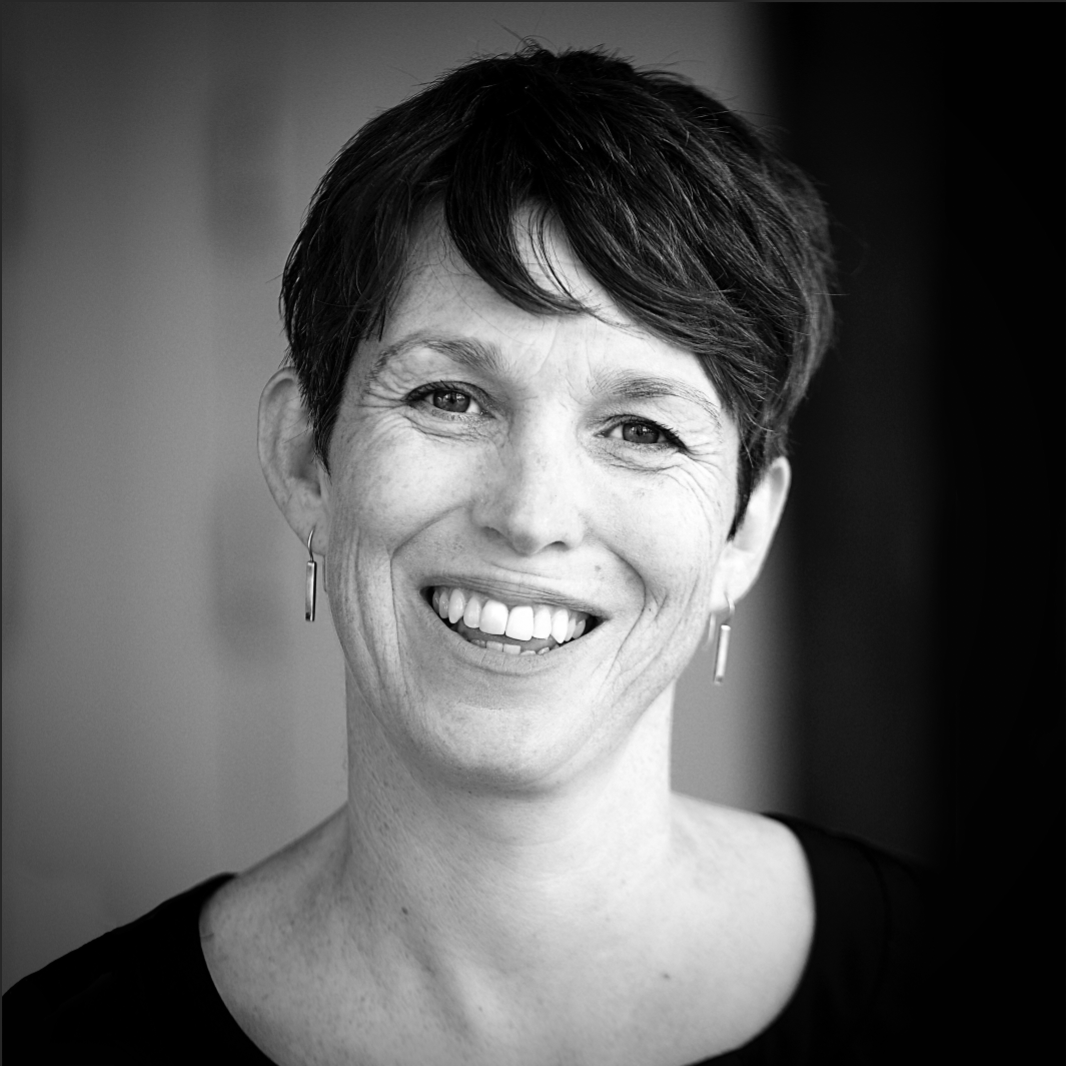 THE WOMAN NEXT DOOR BY KATE WILD

The Woman Next Door is a thriller which explores the darker side of motherhood. Sarah, a new mother with a three-month-old baby, is coping on her own while her husband is away. Confined and isolated, she is witness to a series of events at the house next door which culminate in the disappearance of her neighbour, a mother of four. As Sarah attempts to unravel the mystery of the missing woman and her children, she is forced to confront the perils of her own situation and reconcile herself to a difficult past. 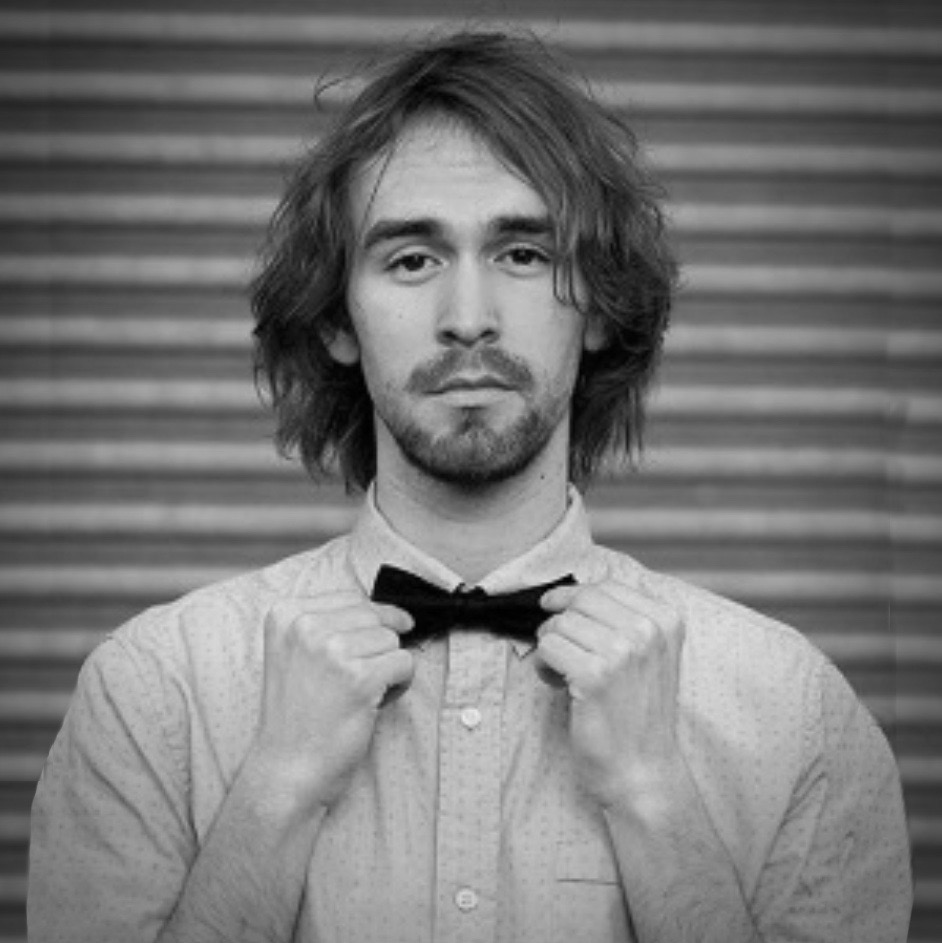 Max Atwood is a drop kick – another unemployed art-school undergraduate living in his mother’s basement. After getting in his own way during an entry interview for the best post-grad film college in the country, Max is left disillusioned by the changing PC world and is questioning his own creative ‘genius’. His friends are moving up the food chain without him, his podcast is a dead-end passion project and that six-month stint in LA to crack Hollywood amounted to nothing more than serving piping hot Americano’s to Warner Bros. executives.

But that was five years ago…

Park City, Utah. Present Day: Max wins The World Jury Prize at the Sundance Film Festival – how did we end up here?

Armed with an encyclopedic knowledge of film, Caucasian epidermis and enough ego to inflate a hot-air balloon, Max sets out to silence his critics, but soon learns that talent and passion is not key to becoming an indie cinema darling. Sometimes in order to get ahead, you have to comprise your manifesto and integrity.

Inspired by real stories, White. Genius. Complex. is a satirical, behind-the-scenes look at the Australian Film and TV landscape exploring an industry where taking advantage of others often results in thunderous applause. It’s nothing personal. It’s just the business of show. See, making the movie’s the easy bit … getting the thing green lit, that’s the real challenge!

David Stewart is a Brisbane based writer and performer. He is the co-creator of the electro-musical comedy trio The Architects of Sound. The band’s latest work was commissioned by Brisbane Festival in 2016 and has since travelled to Fringe World, Melbourne International Comedy Festival and Melbourne Fringe Festival. 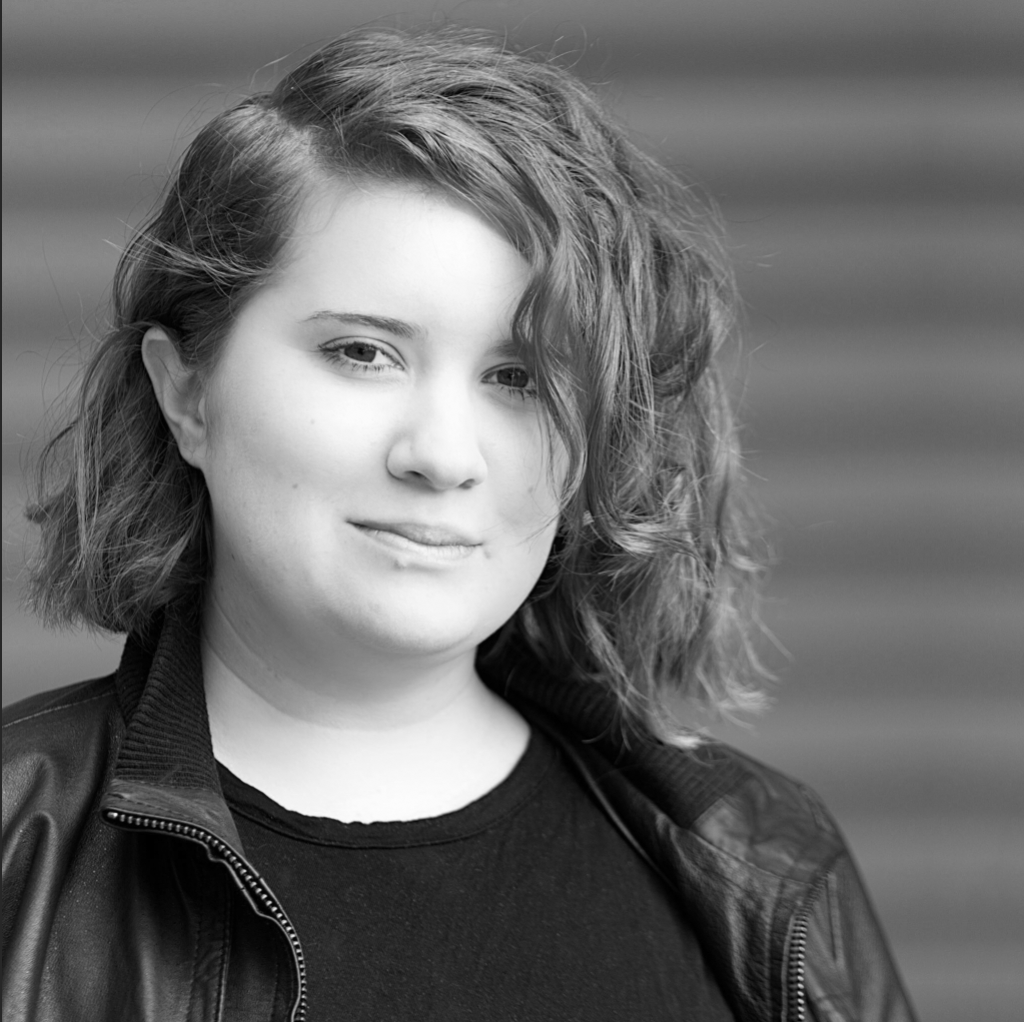 The Parable People are a puppeteering couple who travel across remote and regional Queensland, spreading the word of the lord via puppetry and drama. They’re Australia’s favourite Christian Puppeteers. Well, they were. Now, Tim and Lisa, are riding their lowest ever post show blues, trapped inside of Toowoomba Uniting Church, whilst outside, the Earth as they know is coming to an end.

Tim and Lisa are entirely alone, until a stoner dude bro, Josh, arrives seeking shelter. They see it as their mission to take him in, but unfortunately, whilst Tim and Lisa are trying to fight for their lives, Josh just wants to party out the end of the world, and proves to be a dead weight.

This unlikely trio must come together in order to survive the impending apocalypse, but surprisingly, it may be Tim and Lisa’s relationship that is more severely under threat.

The Parable People is an action packed comedy, that is an interrogation of religion and it’s ability to add to and/or limit personal identities and interpersonal relationships in modern Australia.

Maddie Nixon is a Brisbane based writer and youth arts practitioner. Her artistic practice focuses on the development of new contemporary work and theatre for young people. Maddie is the Youth and Participation Producer at La Boite, a tutor for the Queensland University of Technology and is currently a Writer in Playlab’s Alpha Processing program. 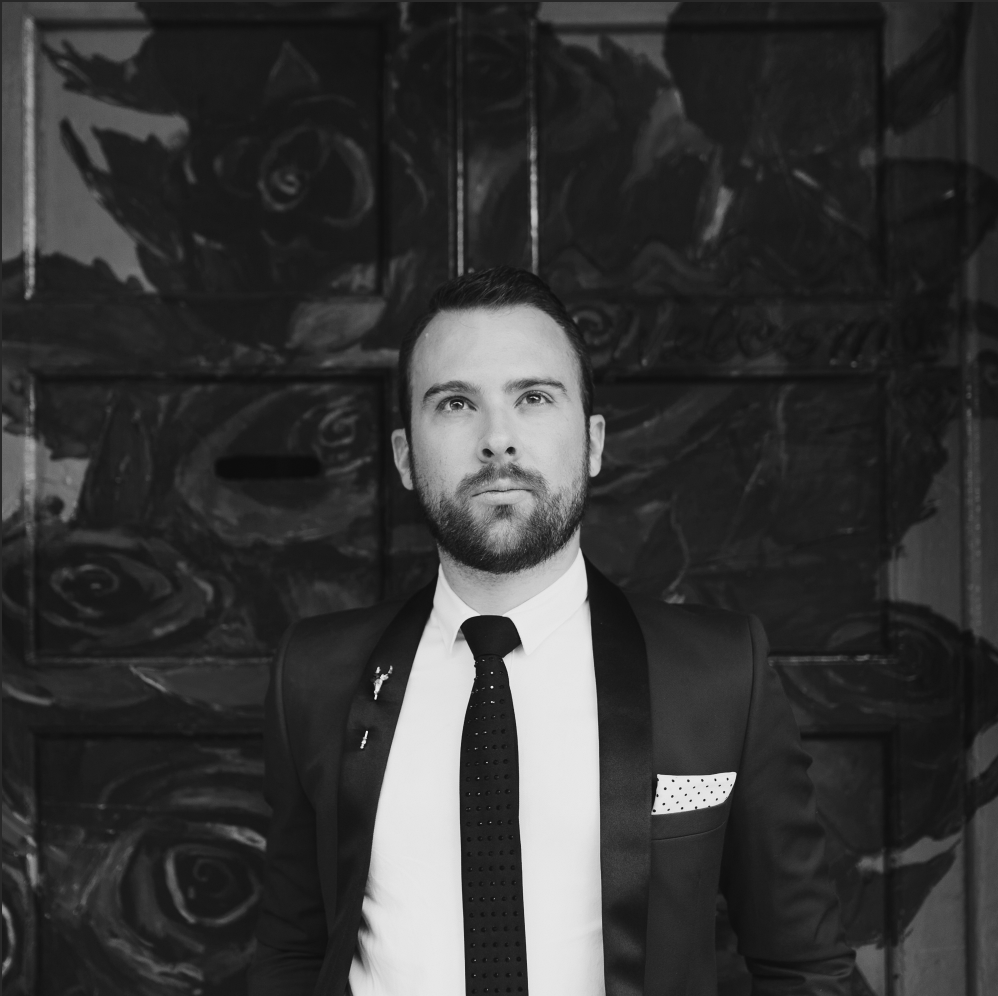 Are you feeling lost? Like you’re treading water in your life? Like your relationships and your goals feel a little empty? It’s completely normal. We’re living in the most complicated times, and yet we’re being provided with the simplest answer. And we’d like to invite you to hear it.

At the edges of your suburb stands Australia’s largest and most influential gatherings – City Hearts. Come and hear Pastor Troy and his well dressed team share the good word with you, stay in the cafe after and meet our congregation, who all definitely have no problem with the way things are done.

City Hearts Loves You is a story that explores faith in the 21st century, how a community survives when it’s questioned, and why being born again is sometimes the best rebranding.

Steve Pirie is a playwright, theatre maker, and youth arts practitioner currently based in Brisbane. A graduate of the University of Southern Queensland, he is also the co-Artistic Director of Mixtape Theatre Collective, a regional independent company based in Toowoomba. His first play, Escape From the Breakup Forest, has since been published by Playlab following state wide seasons, and in 2014, Steve’s work 3 O’Clock, Flagpole was selected for development as part of the Lab Rats initiative, also with Playlab.

Learn more about the program