Lovers on the highway, chased down by their past.

Cole and Sky, a young couple, are driving in a classic Aussie car from the coast into the guts of the country. Cole’s father is ill and Sky is due a holiday after climbing the corporate ladder.

They set out with unbridled enthusiasm for the road ahead; swept up in romantic dreaming and poetic ruminations amid the boundless plains. They knit new narratives for themselves; give themselves new names and identities in sync with their seemingly unanimous versions of utopia. Their newfound freedom is underscored by a long-forgotten mix tape buried deep in the glovebox, but out of the static following the final song comes a blast from the past.

Equal parts Mad Max, Evil Angels, and Wolf Creek, Horizon keeps who we are in the rear-view mirror, whilst asking what it is we can see in the heat-distorted bitumen ahead?

“Horizon is a visually and aurally stunning piece of theatre. There’s an alchemy in this collaboration of creatives at the top of their game that is pure magic. The exhilarating direction and detailed performances make the most of Maxine Mellor’s poetic fury. Go see it, Brisbane.” – Katherine Lyall Watson

“A pertinent and engaging new work that speaks directly to the zeitgeist of gender and gender politics. The casting was representative of contemporary Australia and the story was incredibly well directed. This is the kind of theatre that gets people back to the theatre.” – Audience Response 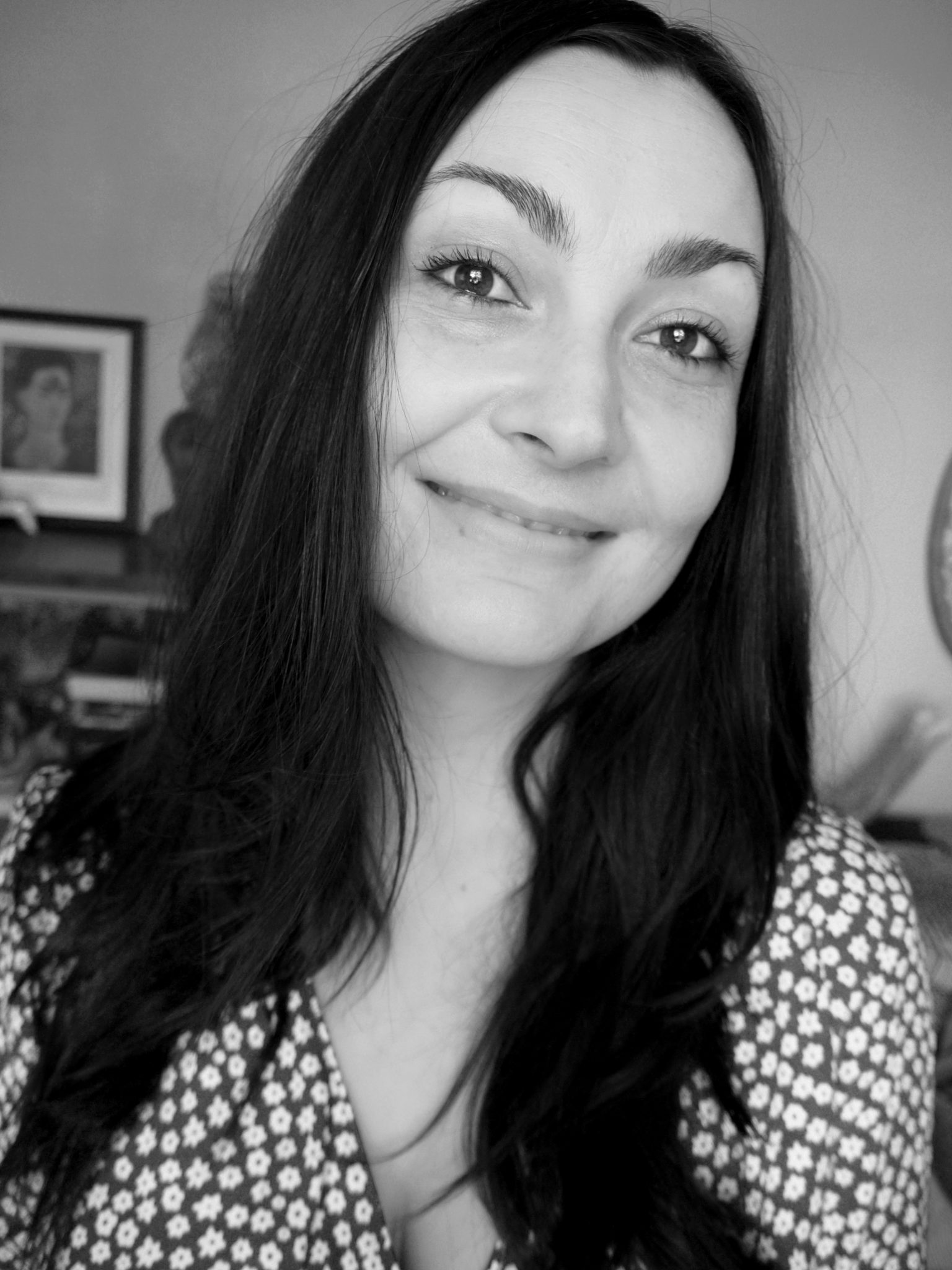 Maxine Mellor is an award-winning playwright of over twenty works. Awards include the Queensland Theatre’s Young Playwright’s Award (2001, 2002, 2003); the QTC George Landen Dann Award (2004); and a Matilda Award for best new independent work for Performance (2005) for Magda’s Fascination with Wax Cats. In 2012 she won Inscription’s Edward Albee New York City Residency Scholarship, and the 2012/2013 Queensland Premier’s Drama Award. Maxine won the Max Afford Playwriting Award for 2014 for The Silver Alps, and in 2017, and received the Lord Mayor’s Young & Emerging Artists Fellowship to undertake professional development through Singapore, Iceland and the UK.

Maxine’s work has been showcased at the National Play Festival twice and throughout the USA as part of Inscription’s Playwriting and Screenwriting tour (2014). Recent productions include La Boite’s national tour of Maxine’s stage adaptation of The Wind in the Willows, Trollop at Queensland Theatre, The Wizard of Oz (in collaboration with The Danger Ensemble, Brisbane Festival and La Boite), and Anna Robi & The House of Dogs (Brisbane Festival’s Under the Radar). Her plays have been produced throughout Australia, and are published with Playlab and Australian Plays.

A Playlab Theatre production in partnership with Brisbane Powerhouse. This project is supported by the Queensland Government through Arts Queensland.