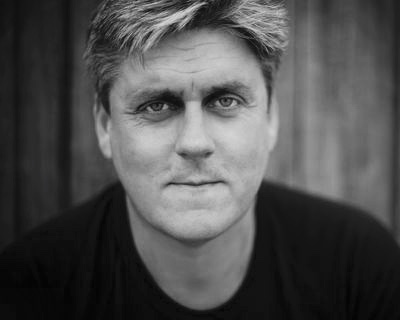 Having written approximately forty produced plays, ing the Emerging Writer Award at the 2007 Melbourne Fringe Festival, continues to be produced around the world (with recent productions in Brisbane, Denmark, New Zealand, Sweden, and soon Germany). Other highlights include his Art ’n Death Trilogy staged at the 2004 Adelaide Fringe; The Audition, performed in 2005 & 2006 by Hayley Butcher at La Mama; Oasis, Oasis, at fortyfivedownstairs in 2009; his one man show Walking Mark Rothko, which he performed at La Mama for the 2012 Melbourne Fringe; and ongoing work with community and youth theatre companies (especially Platform Youth Theatre).

He was part of the Red Stitch Actors Theatre Writers program, and together with the company and the acclaimed Flinders Quartet created Behind Closed Doors (2012, Melbourne Recital Centre, Montsalvat, and the Sydney Opera House, dir Alister Smith), and Roam (2013, dir Gary Abrahams). In addition, Adam has performed in more than one hundred and fifty plays over the past twenty years and directed around fifteen; since early 2009 he has been a proud member of the Green Room Association Independent Theatre Judging Panel, as well as a judge for the Melbourne Fringe Performance and Comedy awards; and in late 2012 he joined the La Mama Theatre Committee of Management.