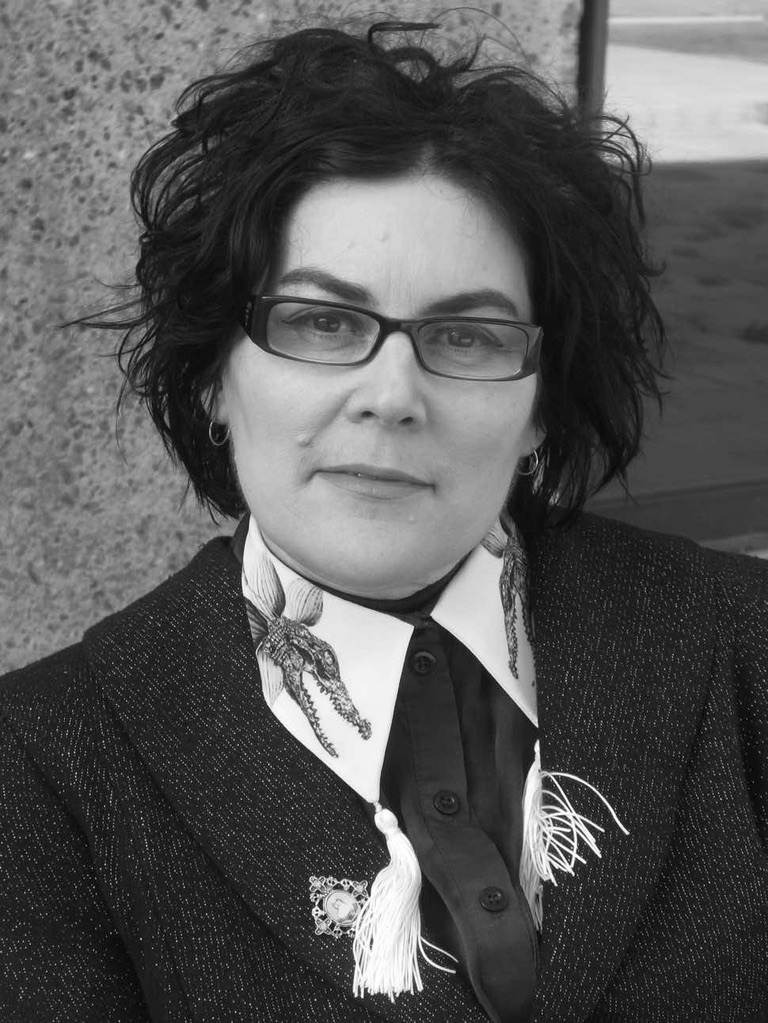 In 2013, Alana Valentine won three AWGIE Awards, including the Major AWGIE, the inaugural David Wiliamson Prize and the Youth and Community Theatre AWGIE for Grounded. She was also nominated for Head Full of Love for Radio Adaptation. In 2012 she won the 5th STAGE International Playwriting Award for Ear to the Edge of Time. This prestigious award is given to a play about science or technology and attracted over 200 entries from 19 countries. In 2012 the judges were Pulitzer Prize-winning playwrights Tony Kushner, David Lindsay- Abaire and Donald Margulies, and Nobel Laureates Robert C. Richardson, Frank Wilczek and David J. Wineland.

Alana has collaborated with many of Australia’s most highly regarded Aboriginal artists including Stephen Page, Wesley Enoch, Andrea James, Emma Donovan, Ursula Yovich, Roxanne McDonald, Leah Purcell, David Milroy, Elaine Crombie, Aunty Rhonda Dixon-Grovenor and Romaine Moreton. Alana is well known for her rigorous use of research within the community she is writing about. This is evident in her popular 2004 play Run Rabbit Run about South Sydney League’s Club’s fight for survival and 2007’s sell-out season of Parramatta Girls at Belvoir Street Theatre about the infamous Girls Training School, Parramatta. In 2009 she was commissioned by NIDA to adapt Balzac’s Lost Illusions as part of the NIDA’s 50 year celebrations and the play was presented both as a 2nd year workshop in 2010 and a 3rd year graduating production in the Parade Studio in October 2010.

Alana has been awarded the 2004 Queensland Premier’s Award for Best Drama Script, the 2003 NSW Writer’s Fellowship, the 2002 Rodney Seaborn Playwright’s Award and an International Writing Fellowship at Shakespeare’s Globe Theatre in London. She was nominated for the 2011 Queensland Premier’s Award for Best Drama Script, 2007 Helpmann Awards for Best New Australian Work and Best Play and has also received a 2001 commendation for the Louis Esson Prize,a residency at the Banff Playwrights’ Conference in Canada, the ANPC/New Dramatists Award in NYC and a Churchill Fellowship and a NSW Premier’s Award for radio writing. She has previously been awarded two other AWGIE awards for The Word Salon and for Watermark.