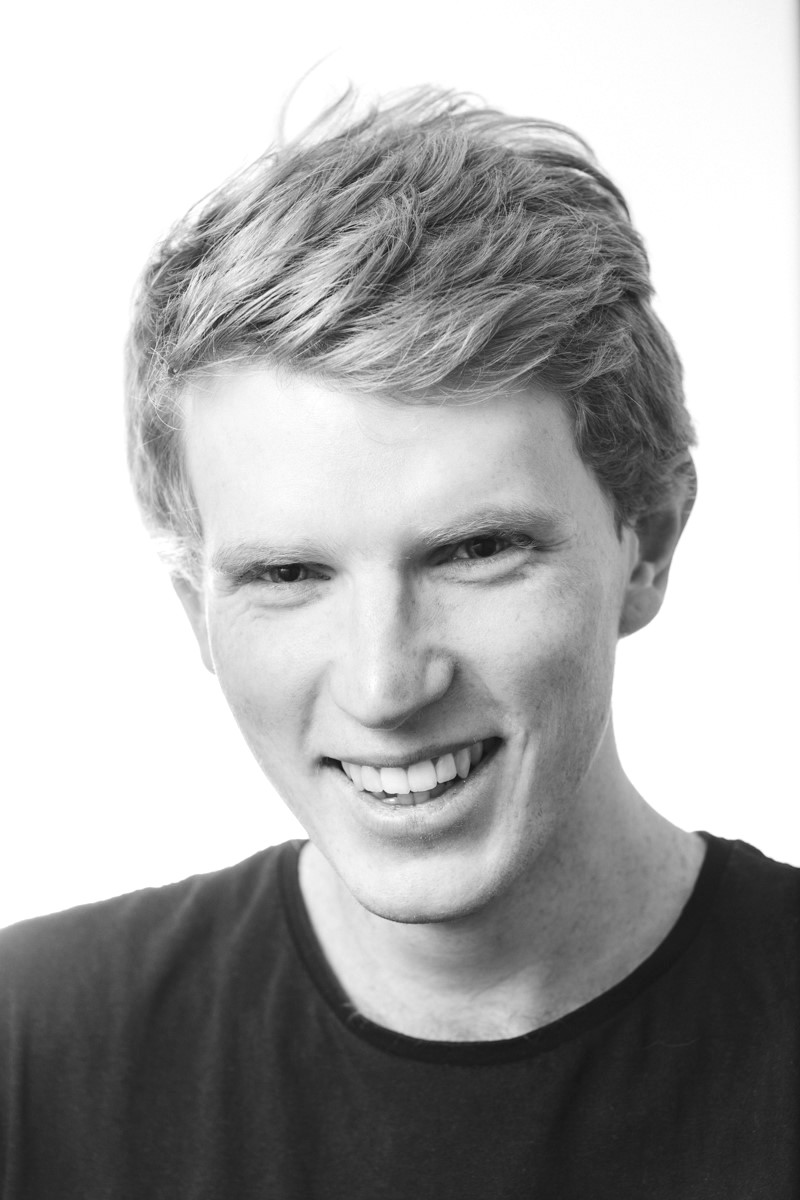 Alexander Bayliss is a playwright from Brisbane. In 2019 his play Squad Goals was produced by Share House Theatre Company and was described as “an excellent example of a gripping thriller crossed with a comedic horror” (Stage Whispers). Currently Alexander is writing the book and co-writing lyrics for the musical On the Docks, which had a work-in-progress showing as part of the Griffith University Conservatorium of Music’s 2015 concert series. His play Formaldehyde (formally titled: Jack) was long-listed for the 2017/2018 Queensland Premier’s Drama Award, and was developed as part of Playlab’s Lab Rats program in 2014, and Queensland Theatre’s Playwrights Program in 2017. Alexander holds a Bachelor of Creative Industries (Drama) and a Master of Creative Industries (Creative Writing) from the Queensland University of Technology (QUT), and in 2015 was mentored by Saffron Benner as part of ATYP’s Fresh Ink National Mentoring Program. Alexander is currently Artistic Coordinator at Playlab.