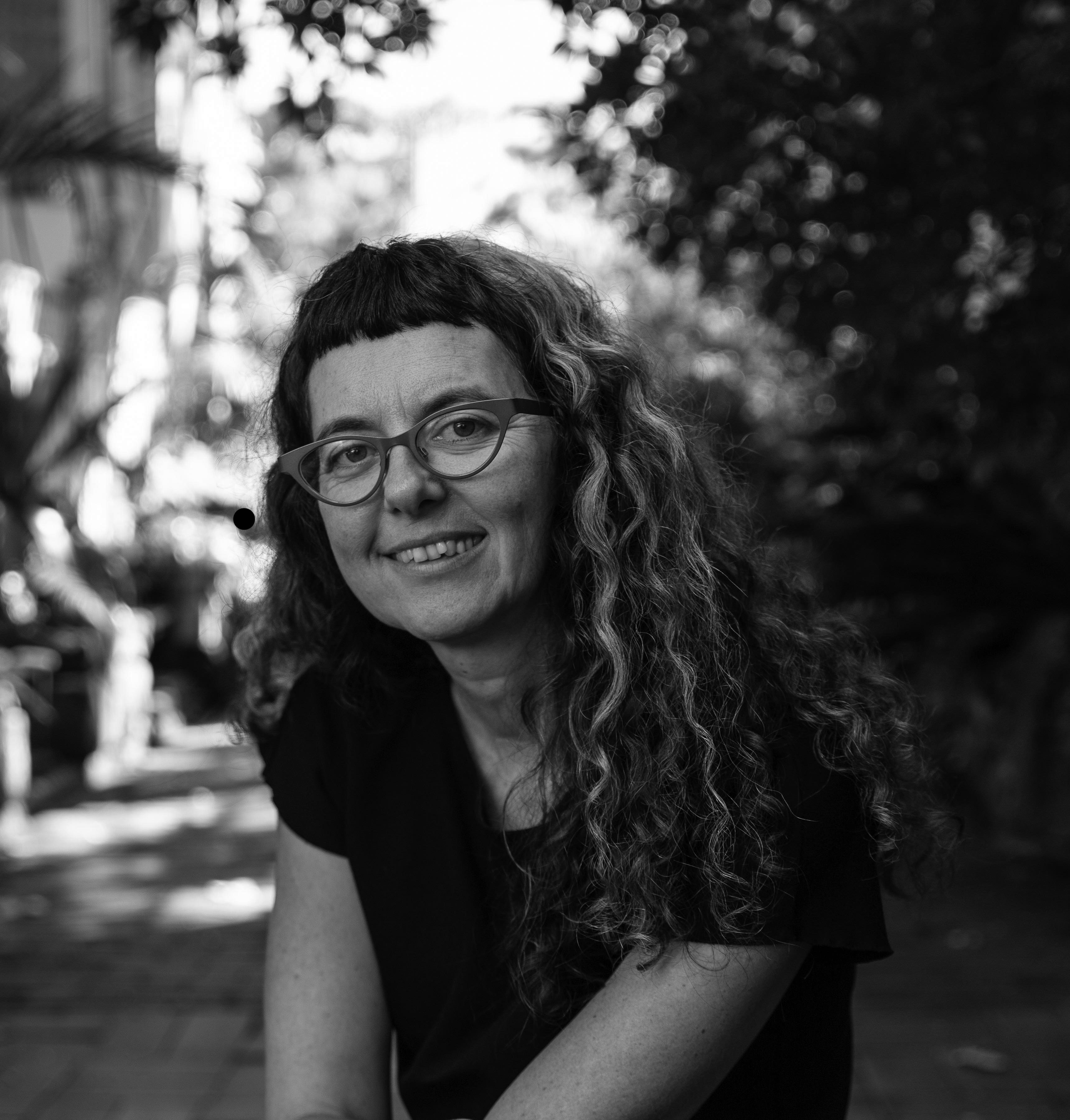 Andrea James is a descendant of the Yorta Yorta and Gunnaikurnai Aboriginal nations and a graduate of the Victorian College of the Arts.  She makes work that reflects her identity, sharing historical and contemporary stories of Aboriginal experiences in ways that honour traditional and ongoing cultural practice within sharp contemporary theatrical language and form. Hers is a fiercely political, deeply humane and spiritual practice, offering solidarity for her own community while bringing these stories to new audiences.  Andrea is a highly experienced collaborator, playwright, producer and director.

She was Artistic Director of Melbourne Workers’ Theatre 2001-2008 where she is best known for her play YANAGAI! YANAGAI! She co-wrote CORANDERRK with Giordano Nanni for LaMama and Ilbijerri, BRIGHT WORLD with Elise Hearst for Arthur Productions and wrote BLACKTOWN ANGELS for HOME COUNTRY for Urban Theatre Projects, BUKAL for JUTE Theatre and her latest work WINYANBOGA YURRINGA for Moogahlin Performing Arts that was remounted at Belvoir in May 2019. Her works have shown throughout Australia, in the UK, Paris and New York.  She is currently a writer-in-residence at Melbourne Theatre Company.  Her latest work SUNSHINE SUPER GIRL, about legendary tennis player Evonne Goolagong Cawley, will play at Melbourne Theatre Company in December 2020.

She was a recipient of British Council’s Accelerate Program for Aboriginal Art Leaders in 2013 and was awarded an Arts NSW Aboriginal Arts Fellowship.  She has produced for Carriageworks, Blacktown Arts Centre and Urban Theatre Projects.