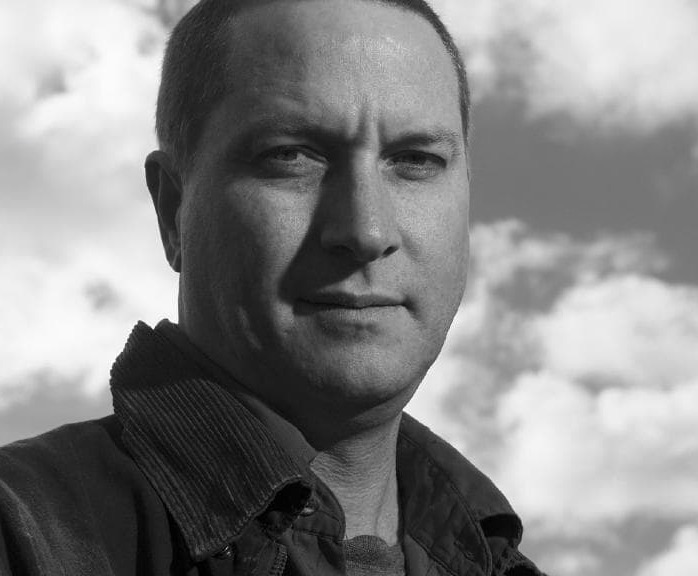 Andrew McGahan was born in Dalby, Queensland, and died in Victoria in 2019 at age fifty-two. Most of his adult life, however, has been spent in either Brisbane or Melbourne.

His first novel, Praise, was winner of the Australian/Vogel award, and a Commonwealth Writers Award. It was later turned into a multi-award winning feature film, for which McGahan wrote the screenplay. His third novel, Last Drinks, was winner of a Ned Kelly crime writing award, and shortlisted for The Age Book of the Year, The Courier Mail Book of The Year and The Queensland Premiers Fiction Award. The White Earth, which won the Miles Franklin 2005, is his fourth novel.