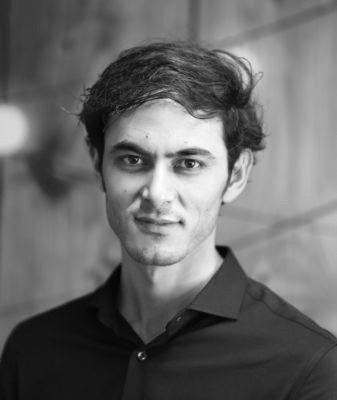 Arwin Arrived in Australia in 2012; he left Afghanistan in hope of a new home and a new life. He began studying year 10 in high school where he improved his English and found himself exploring his creative side. With the support of Mercy Family, The Edge and Queensland University of Technology, Arwin navigated the intricacies of filmmaking; My Dawning was born. In 2013, My Dawning was in Queensland Multicultural Film Festival and won Best Up and Coming, the People’s Choice award and Best Short Film awards.

This was a great start to his film making career. Currently, his new film, Hello, produced by Faraway Production, Griffith Film School, and with the co-operation of Jill Bilcock which was part of the Gold Coast Film Festival (SIPFest) won the best film showcasing Surfer Paradise. Also, it is to be screened at St Kilda International Film Festival 2019.