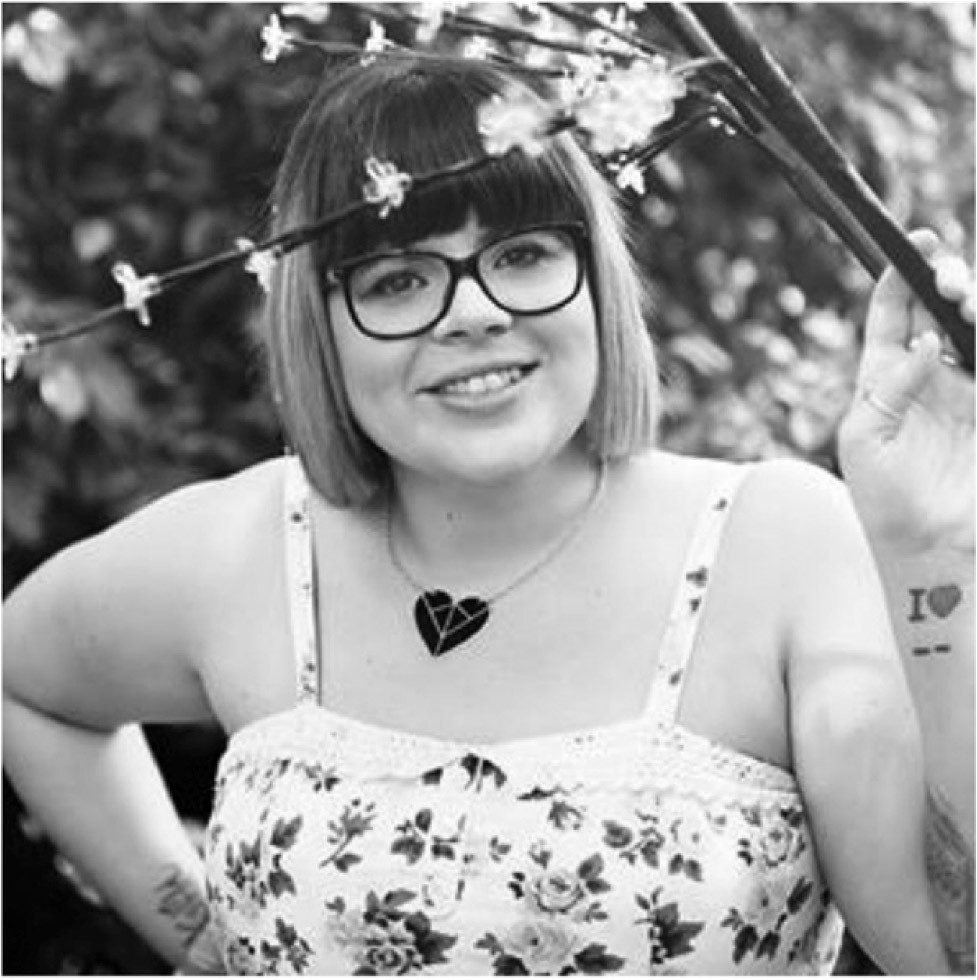 Claire Christian is a youth arts facilitator, writer and theatre-maker from Queensland. In 2013 she was selected as one of the YWCA Queenslands’s 125 Leading Women. In 2014, Claire co-produced and cowrote the critically acclaimed Hedonism’s Second Album, premiering at La Boite Indie and published by Playlab Inc. She has been employed by Queensland Theatre Company since 2013 as their Youth Program Coordinator, and most recently their Logan Youth Ensemble Lead Artist. Prior to this appointment, she was the Youth Arts Director and the co-creative producer of the Projects Company at the Empire Theatre in Toowoomba.

Claire is a passionate youth arts and community cultural development facilitator who has written, directed, produced and project managed numerous acclaimed projects and productions with adolescents across Australia in the last six years. Most recently, Talking to Brickwalls with the Empire Theatre and 2High Festival. Claire is committed to her practice of connecting young artists and their stories with diverse audiences.

As a playwright, Claire has been recognised both nationally and internationally including being shortlisted for the Griffin Theatre Award (2009) and studying at the Royal Court Theatre Young Writers Program (2009).

She is the co-artistic director of Mixtape Theatre Collective, an independent partnership designed to elicit joy through live performance for broad audiences. Productions include; Escape from the Breakup Forest (2012 & 2013) and Bad Friend (2013).

Claire has over six years’ experience in the Education sector, as a high school teacher in both Australia and the United Kingdom. In 2013 she completed an Australia Council of the Arts JUMP Mentorship with Windmill Theatre’s Artistic Director Rosemary Myers. She has a Graduate Certificate in Creative Writing [QUT], a Graduate Diploma in Experiential Arts Therapy [MIECAT] and a Bachelor of Education [Griffith University].