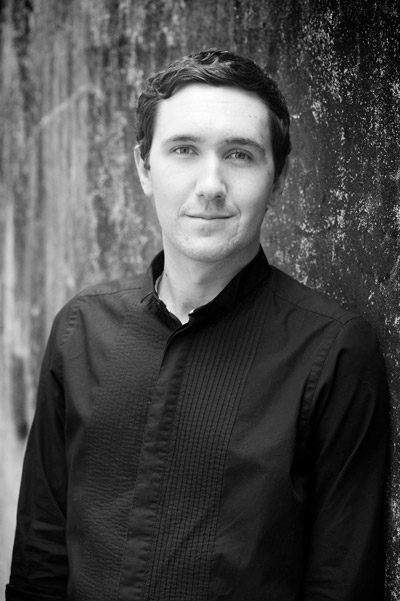 David Morton is the Artistic Director of the Dead Puppet Society as well as a freelance director, designer and puppet maker. He holds a PhD in puppetry and visual theatre from the Queensland University of Technology and has a Bachelor of Creative Industries (Drama) with First Class Honours from the same institution. David is currently in residence at The New Victory Theatre in New York as a part of their LabWorks Program developing a new work entitled Laser Beak Man, based on the drawings of acclaimed visual artist Tim Sharp. He is also working on a new production entitled The Wider Earth based on Charles Darwin’s voyage on the Beagle. The development for this project began as a part of the Puppet Lab program at St Ann’s Warehouse in Brooklyn and Queensland Theatre Company has commissioned the full script. Additionally, David is working on a commission for ArtsLink Queensland on an adaptation of Peter Carnavas’ The Last Tree in the City for touring throughout Queensland in 2014/15. In the past David has created works, as well as designed and constructed puppets, for the Queensland Theatre Company, La Boite Theatre Company, Brisbane Powerhouse, Metro Arts, QPAC, The Out of the Box Festival, The Queensland Conservatorium of Music, The Queensland University of Technology, Dixon Place, Brisbane Festival’s Under the Radar, The Garden of Unearthly Delights at the Adelaide Fringe, The Woodford Folk Festival, Backbone Youth Arts, and Brisbane City Council.