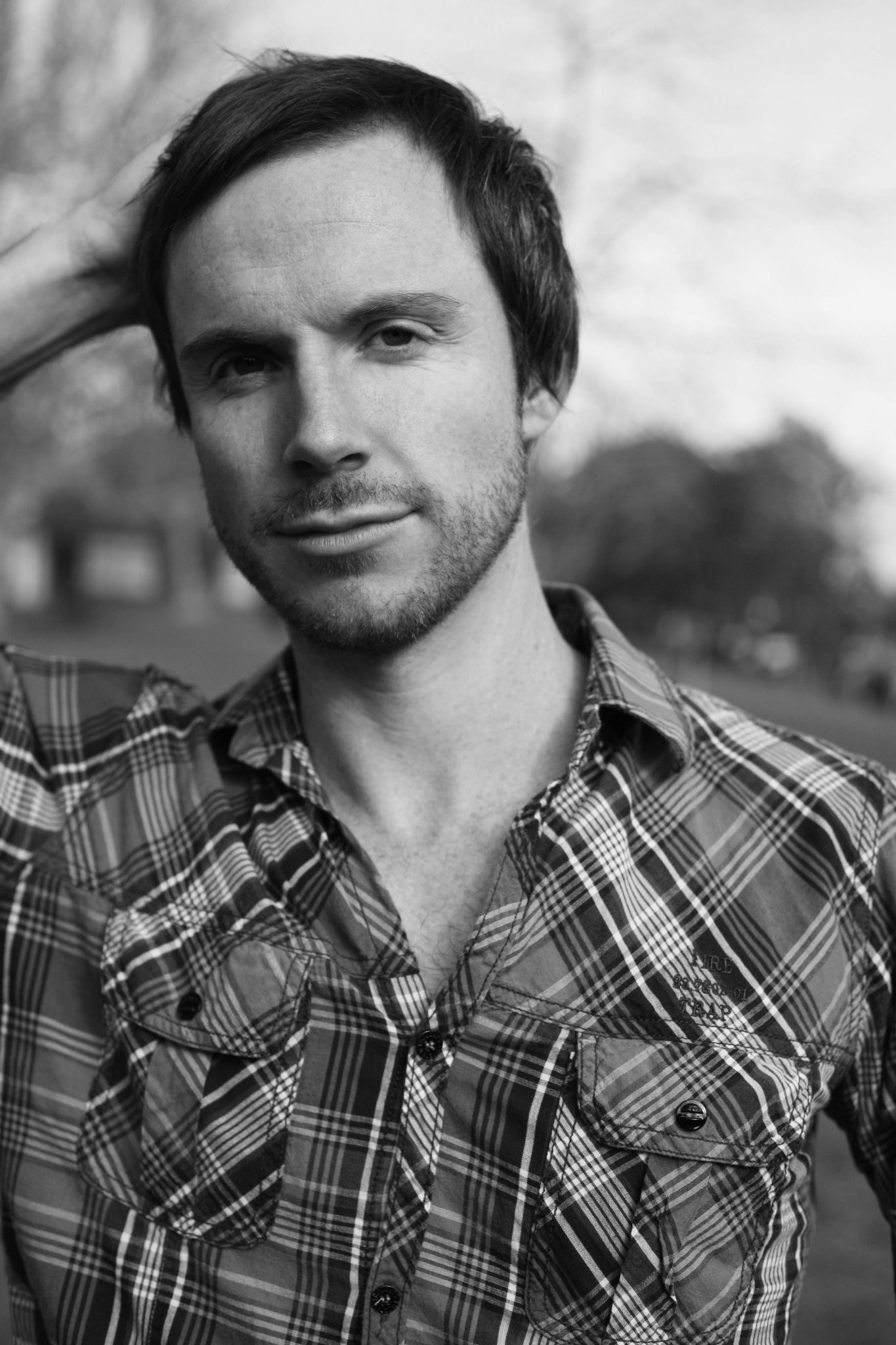 Dean created Gaybies for the
Midsumma Festival 25th Anniversary,
and directed the Sydney premiere.
His musicals with composer Mathew
Frank have played Australia, NYC and
London, including the award-winning
Prodigal, Once We Lived Here, Virgins:
A Musical Threesome and The Silver
Donkey and the team wrote the songs
for the Amy Winehouse musical episode
of Channel 10’s Mr and Mrs Murder.
Their newest collaboration is Show
People, a series of character monologues
about musical theatre performers.
His cabarets have played Australia and
the world including Britney Spears: The Cabaret, Vinyl Viagra, Liza (on an E),
In Vogue: Songs By Madonna, Sweet Dreams: Songs by Annie Lennox, I’m Every
Woman, Newley Discovered, Experiment: Cole Porter and Josie in the Bathhouse.
Dean is currently Associate Director at Melbourne Theatre Company where his
directing credits include Born Yesterday, Skylight, I’ll Eat You Last and Next to
Normal. He won the Helpmann Award for his direction of Sweet Charity and
the Sydney Theatre Award for Little Shop of Horrors, both at the Hayes Theatre
before national tours. For Opera Australia he has directed Anything Goes and
Two Weddings, One Bride, and five musicals for The Production Company.
Other credits include Straight, The Last Five Years, Hansel and Gretel and many
productions of his own musicals.
He is Worldwide Associate Director of Priscilla, Queen of the Desert — The
Musical and is a graduate of the Western Australian Academy of Performing Arts.