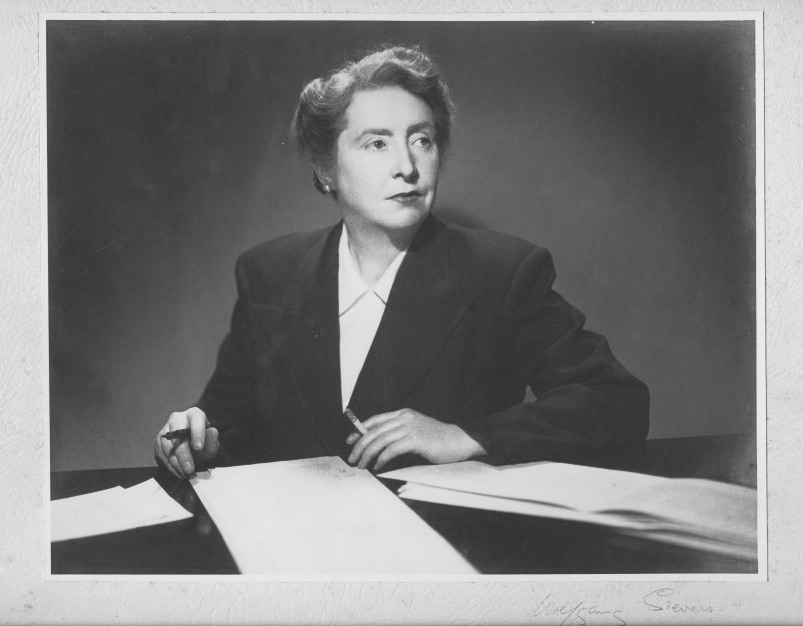 Dorothy Blewett was born in Northcote, Victoria, in 1898. She won a scholarship to the Methodist Ladies College in Melbourne for her secondary schooling where her early love of writing was demonstrated by her involvement in the production of the school magazine. Blewett worked as a teacher as a young woman, then as a secretary and stenographer for a number of large companies in Melbourne, including at the Melbourne Head Office of Thomas Cook Travel where she worked from 1949 to 1951. During this time she wrote articles on Australia for Cook’s Staff Magazine. During her secretarial career, she became a novelist, playwright, short story writer, and active promoter of Australian literature through her work with International PEN, as a literary agent, and as secretary of the London-based, Society of Australian Writers during the 1950s.

She moved to London in 1951 with her sister, Elizabeth Blewett who was also a writer and teacher and lived there for most of the decade before returning to Australia at the end of 1959. She travelled frequently throughout Europe and the UK, representing Australia at International PEN meetings in many countries. Blewett became a literary agent upon her return to Australia, representing a number of Australian writers including Hesba Brinsmead, author of the enormously successful Pastures of the Blue Crane.

Blewett died of a heart attack in 1965 in Eltham where she had lived with two of her sisters after returning from London. Her sister, Elizabeth (Bill), nephew Michael Rice and niece Prue Molnar managed her literary estate until 2016 when Blewett’s papers were gifted to AustLit at The University of Queensland when her play The First Joanna was produced by students from the Drama program in the School of Communication and Arts.