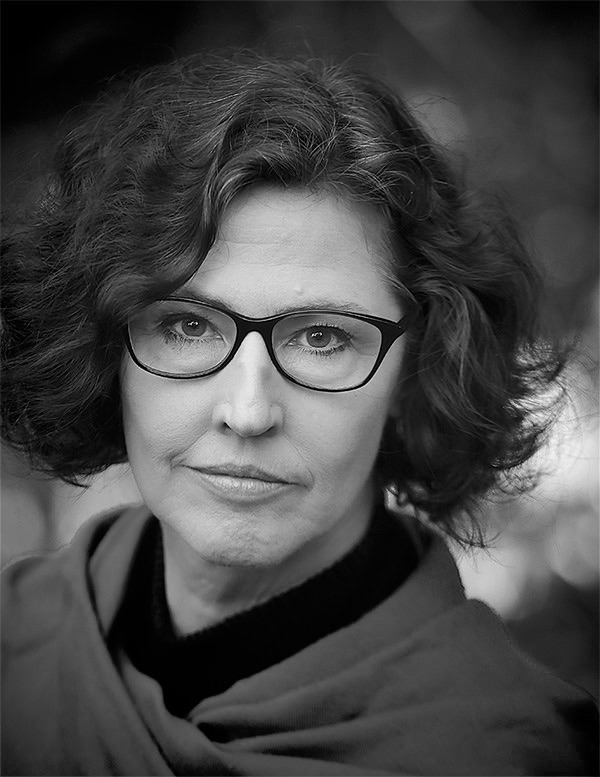 Elaine Acworth has been writing for performance for more than 20 years with a break in the middle for the birth and early years of her son and a return to higher education.

Her work has been critically and popularly awarded: her most recent play, Gloria, commissioned by Queensland Theatre Company, was a finalist in the Rodney Seaborn Playwright’s Award (2012), a finalist for 5 Matilda Awards (2014), and was the ‘smash hit’ of QTC’s 2014 season, playing to sold-out houses; Composing Venus (1994) won the George Landon Dann Award and was selected for the STC/SACD Australia-France Playwrights Exchange; Solitary Animals (1997-2001) won her a Matilda Award, was the Courier-Mail’s “play of the year”, was short-listed for the ANPC/New York New Dramatists Exchange and unanimously elected to France’s l’Association NationaleTheatrale; Water Wars was a 2011 finalist for the inaugural national Artshub Innovation Award, and for 8 Groundling Awards (people’s choice) and for 3 Matilda Awards (critic’s choice). Other works include Bod, a play about Tibet, RISK, set in the state forests north of Brisbane and the short plays Grace and The Runner.

Acworth’s work has been performed by both the main house and independent sectors within Australia and internationally, including Queensland Theatre Company, Sydney Theatre Company, Wildwood in Canberra, la Mama in Melbourne, Comedie Francaise, Hackney Theatre Studio, London and Edinburgh Festival.

She has received early development support from QTC for a new play, Testify, and was a 2015 Q Anzac Fellow at State Library of Queensland, researching in the John Oxley Library for her audio piece, My Father’s Wars.

Her plays have been described as “gutsy and poetic” and “edgy, risky, political’ but most importantly, it is work that always speaks to the question of what it is to live a human life in a challenging world