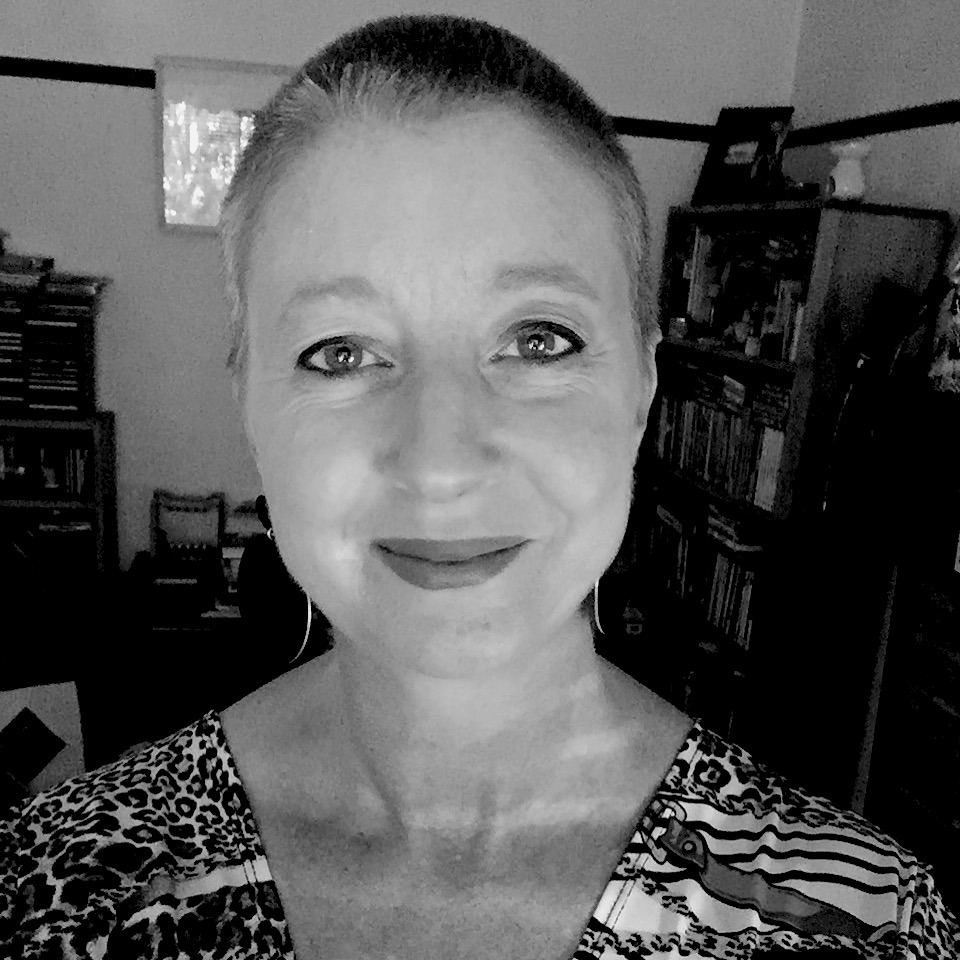 She has been commissioned by Malthouse, Arena, ABC Radio, Chamber Made, Punctum, Arts Centre Melbourne, Melbourne Writers Festival, been a Wheeler Centre Hot Desk Fellow and a City of Literature Parliament Representative. Emilie received the Malcolm Robertson Prize (Malthouse) for her play Contest and was selected for the inaugural MTC Women in Theatre Program. The Good Girl has played in New York, Hollywood and Florida, Once Were Pirates at Edinburgh and Adelaide Fringe. Emilie is currently a Red Stitch INK writer and a Playwriting Australia Duologue recipient.

Emilie works as a dramaturg and mentor, most recently at Deakin University and the University of Melbourne as Union House Theatre Co-writer in Residence. She served on the Green Room Independent Theatre panel for four years (two as co-chair). She is a founding member of Punctum and New Working Group.