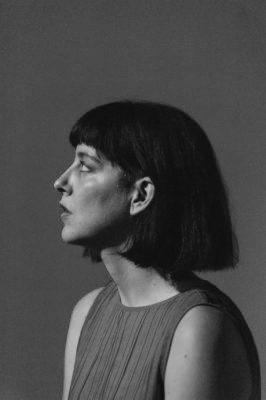 Emma is an Australian actor, writer and theatre-maker. Ode to Man (2017) is Emma’s second full-length theatre work. Her first, We May Have to Choose (2015), won five awards, including the Melbourne Festival Discovery Award and Best Theatre Award at Auckland Fringe. It has toured nationally and internationally, most recently to Lima, Peru in October 2018. Her third solo piece, World Problems, will premiere at Melbourne’s FortyFive Downstairs in March 2019. She writes autofictional, often experimental, usually humorous, dramatic text. Emma is interested in cognitive dissonance, multiple truths. A common theme in Emma’s work is the way in which the individual imagination connects to, and is the product of, broader social histories. Emma is inspired by many artists working across theatre, comedy live art, contemporary performance, visual arts and the internet including Tim Etchells, Roslyn Oades, Spalding Gray, David Shrigley, Martin Creed, Nicola Gunn, Will Eno and Maggie Smith. Emma trained at the Victorian College of the Arts, graduating in 2012 with a Bachelor of Dramatic Art (Acting).