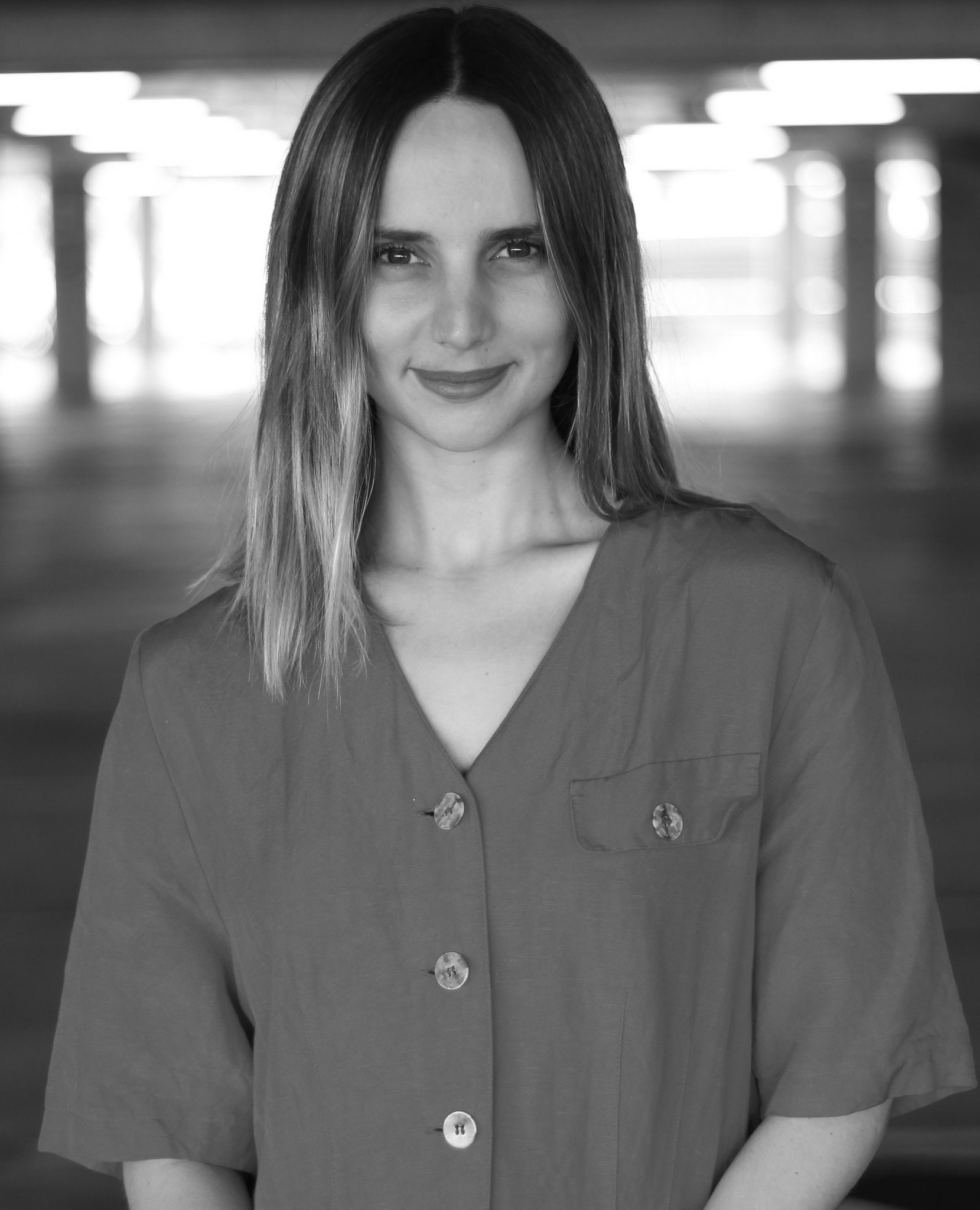 Gretel is a Sydney-based writer and graduate of NIDA’s MFA in Writing for Performance. Her most recent credit is Tony McNamara’s upcoming series THE GREAT for Hulu, as well as writing on Season 4 of DOCTOR DOCTOR for Easy Tiger Productions and Channel Nine, having previously written on Season 3. She also wrote on the DOCTOR DOCTOR spin-off web series, WELCOME TO WHYHOPE.

Gretel’s playwriting credits include A PERIOD PIECE for The Old 505 Theatre, CARKING IT for NIDA’s 2018 season of student productions, and THE BLOOD ON BLOODY BLOOD LADDER for ATYP and Griffin Theatre. She was awarded the 2019 ATYP Co-commission for her play BATHORY BEGINS and was selected for ATYP’s National Studio and Fresh Ink Mentoring programs for 2017.

Gretel is an associate artist with Glitterbomb and the co-artistic director of The Louise Frequency with fellow NIDA alumnus Emme Hoy. The Louise Frequency’s sketch comedy web series ALL WE HAVE IS NOW had its premiere screening at Belvoir in 2017. Gretel is one of four female playwrights involved with the New Ghosts Theatre Company’s Ignite Collective, an initiative aiming to generate new large scale works for women. Her play SHANDY’S CORNER, will be performed at King Cross Theatre in December 2019.