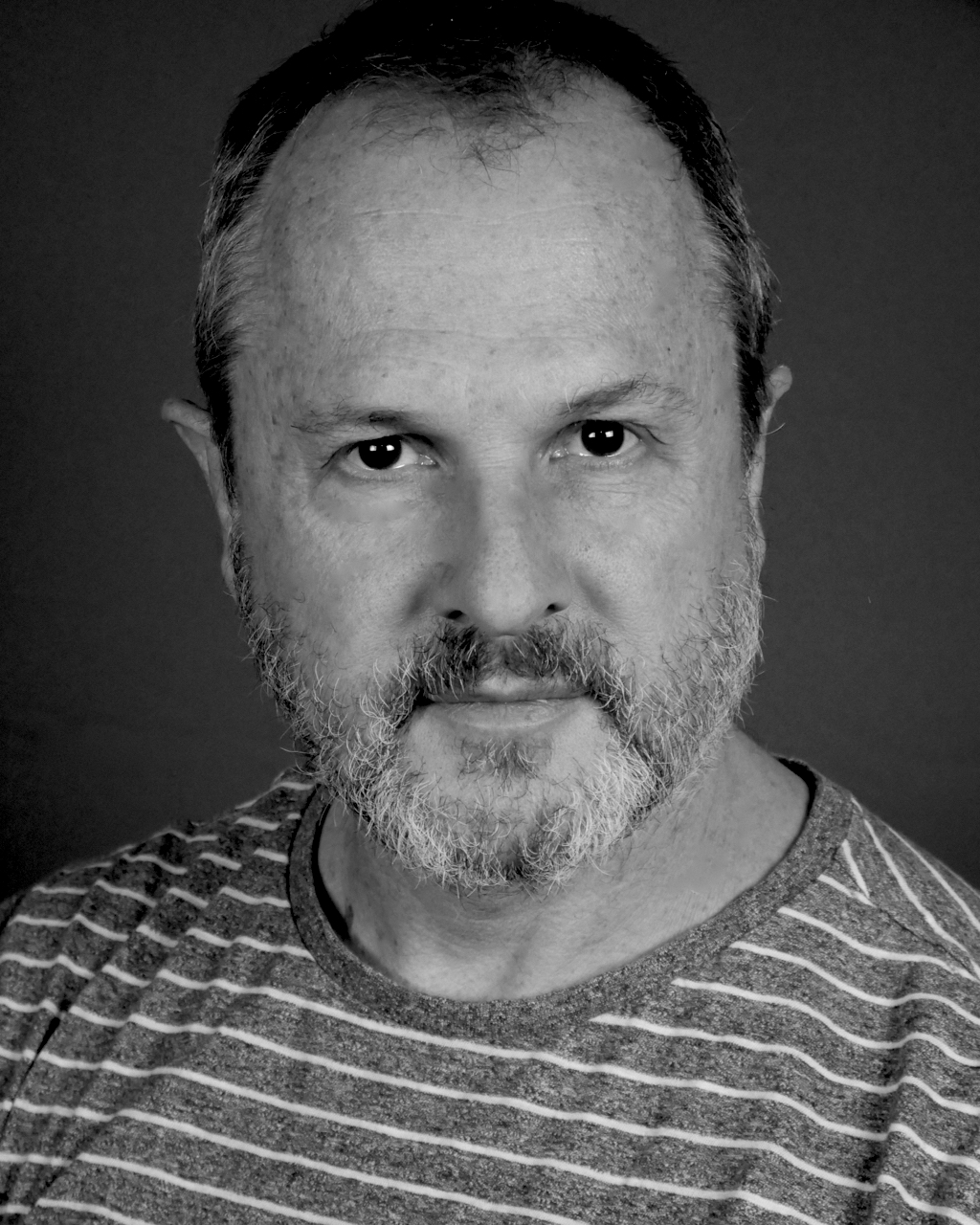 Humphrey is an award-winning actor, writer and director based in Perth. He’s worked with major and independent companies and artists across Australia for over 30 years. He was a founding member of Melbourne collective Whistling in the Theatre in the 1980s and Perth independent company Last Seen Imagining from 2001 to 2007, and Artistic Director of Night Train Productions from 2007 to 2015.