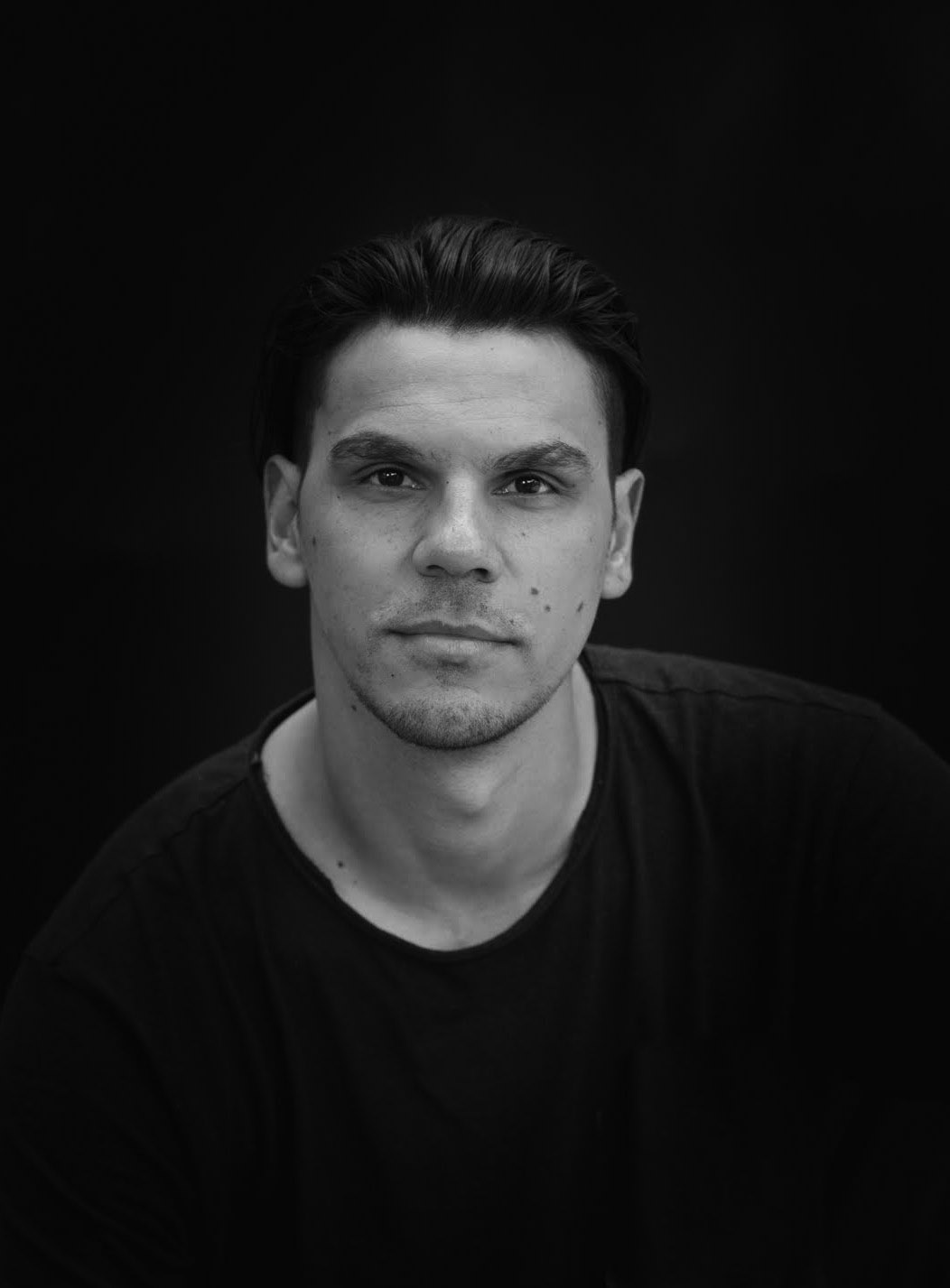 Ian Wilkes is a proud Noongar man of the Wadjuk and Balladong people, born in Perth, January 1990. He spent most his childhood life in suburban area of Maddington.

After graduating high school, he went on to study Aboriginal theatre at the Western Australian Academy of Performing Arts (WAAPA) in 2008. From 2009-2010 Ian performed with the Wadumbah Aboriginal dance group Learning different skills in dance, music and storytelling. He has since been involved with Yirra Yaakin Theatre Company for many years, becoming a regular actor and performer in shows including; “Honey Spot”, “Good Lovin”, “Kep Kaatijin” “Kaarla Kattajin” and “So Long Suckers” where he was also a co-writer. In 2012 “Honey Spot” toured nationally to the Sydney Opera House. Ian also performed a second time at the Opera House in 2015 with the long running WA show “Binjareb Pinjarra” and then again in 2018 with Sydney Theatre Company’s production “The Long Forgotten Dream” He later joined Ochre contemporary dance company as a dancer and co-choreographer for the W.A regional tours of “Kaya” and “Kwonkan”. Other Dance productions include “Good little soldier” a collaboration of Ochre and The Farm also “The Line” with Co3 contemporary dance company.

He is now moving his skills towards directing with his first experience being assistant director of Yirra Yaakins 2014 production King Hit. In 2015 Ian began his own directing with “Kep Kaatijin” and then “Songbird” which was part of the Blueroom theatres naidoc slot. In 2016 Ian had written and directed Yirra Yaakins “Boodjar Kaatijin” and also directed another blueroom show “Hobo”. In 2019 Ian directed Yirran Yaakins “Jinda Kaatijin”. Amongst his performing and directing career he now runs his own traditional dance group the Wadjuk dancers where he combines his knowledge of dance and theatre to teach the younger generation.