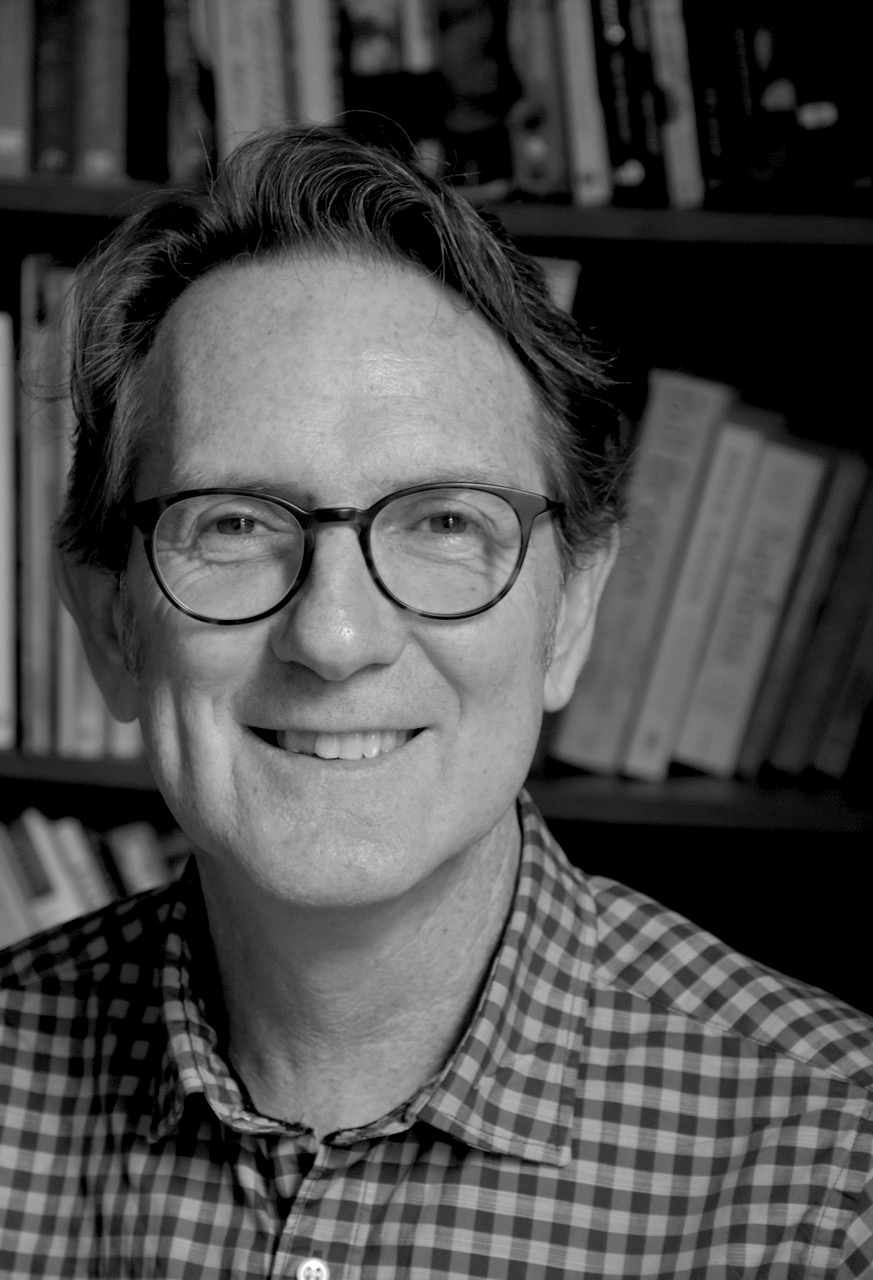 John Armstrong is one of Australia’s leading performance writers for young audiences. He was recently the script producer and writer for two Netflix animated series – the Emmy and AACTA Award winning Beat Bugs, based on the songs of The Beatles, and Motown Magic, featuring the Motown music catalogue. John has written for numerous successful children’s TV drama series, including three seasons of the AACTA and Logie Award winning Blue Water High, H20: Just Add Water, A gURLs wURLd, In Your Dreams, Scooter: Secret Agent and the BAFTA nominated comedy Don’t Blame the Koalas. He has also written for many animated series including Space Nova, The Deep, The Adventures of Figaro Pho, CJ the DJ, Captain Flinn and the Pirate Dinosaurs, Guess How Much I Love You, Vic the Viking, The Woodlies, Zigby, and the iconic Bananas in Pyjamas. He also wrote the feature film Risk, starring Bryan Brown and Claudia Karvan. John is currently writing an animated movie based on the highly successful Zac Power series of spy novels for children, and developing a new play for the ATYP.