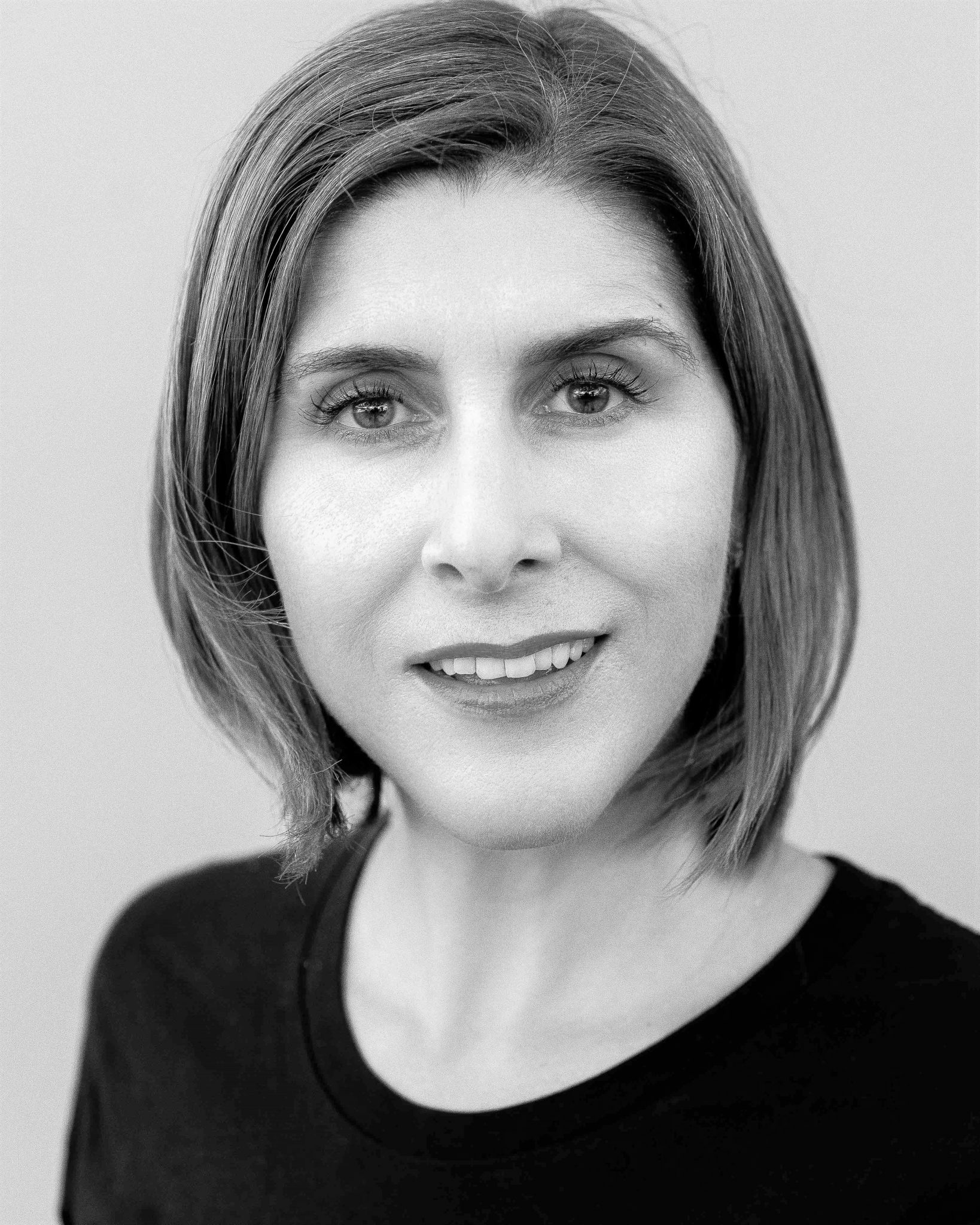 Karen Lee Roberts has performed extensively in Australia and overseas, acting and singing at the Queensland Performing Arts Centre in Sherwoodstock, doing the West End musical Hair at the Old Vic Theatre in London and performing her original works in Johor Bahru, Malaysia. She has been apart of various festivals in Australia including the Brisbane Festival, Fete de la Musique and the Festival of Sydney. In 2013 Karen joined Performing Detention, a residency piece at the Metro arts Theatre, also performing at the Brisbane Powerhouse. Karen was accepted into the QPAC Choir in 2013 and performed with them until 2015. She had been working in 2014 with OzFrank Theatre Company and the Villanova Players. Karen published her first children’s book, The Big Pineapple in 1996 though Boolarong Press and is currently publishing another, Wilbur the Optical Whale through Amazon.

She is developing two into stage musicals. She performed her self written cabaret It’s Not Easy Being Green at the Queensland Theatre Company in 2015, and also travelled to Hawaii to perform and speak at the 2015 Pacific Rim International Conference for Disability and Diversity. In 2015 Karen joined the professional theatre company indelabilityarts and performed the show Look Mum, No Hands at the Turbine Studio at the Brisbane Powerhouse. In 2016 she continued to perform with indelabilityarts at the Powerhouse and La Boite Theatre and was involved in the production of Five Women Wearing the Same Dress with the Villanova Players. In 2017 she worked with indelabilityarts on Look Mum, No Hands and Love Me, and was excited to perform her cabaret as a part of the Anywhere Theatre Festival in Brisbane. In 2018 Karen took her cabaret down to the Adelaide Fringe Festival, and also performed Look Mum, No Hands, The Legless Bar Years, there. She performed in Intimate Space with Restless Dance Theatre Company at the Commonwealth Games in April of 2018, and performed her cabaret again in the Anywhere Theatre Festival on the Sunshine Coast in May. Love Me was performed at RPAC for its second season in August, and went on tour in regional Queensland along with Look Mum, No Hands in October 2018. In 2019, Karen’s children’s book Wilbur the Optical Whale began development by indelabilityarts to be made into an interactive children’s show, and it made it’s debut at the 2020 Adelaide Fringe Festival winning the weekly John Chataway Innovation Award and the overall Access Award for the Fringe.