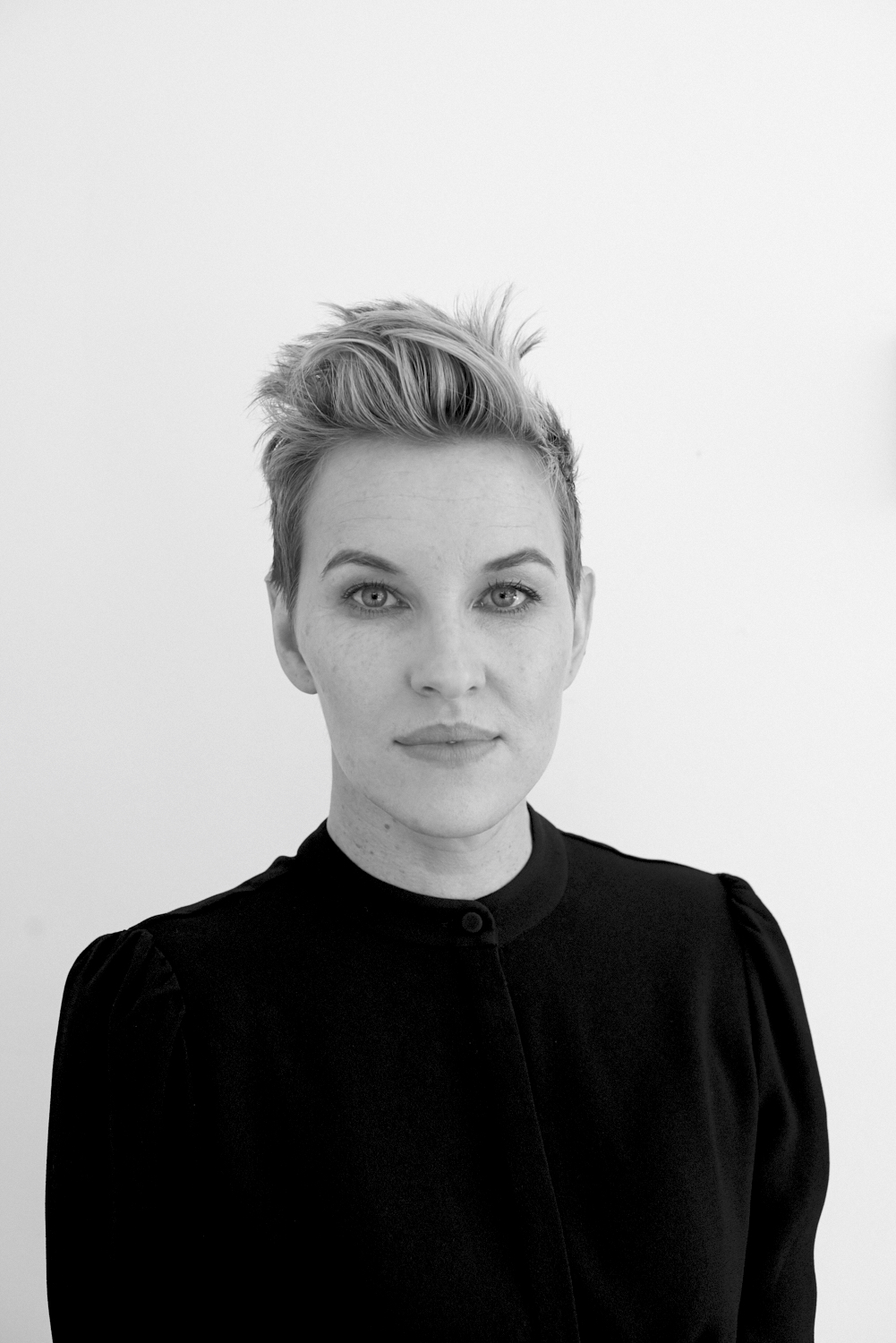 Kate Mulvany is an award-winning playwright and screenwriter.

Kate has had two new plays premiere in 2019. In January her hit play adaptation of Friedrich Schiller’s Mary Stuart premiered for STC at the Roslyn Packer Theatre while in March her original work The Mares premiered at 10 Days on the Island for the Tasmanian Theatre Company. In 2018 Kate’s adaptation of Ruth Park’s acclaimed novel The Harp in the South premiered at the Sydney Theatre Company to much acclaim. The play won both the Stage AWGIE Award and the Major AWGIE Award, along with the David Williamson Prize. It was also nominated for a Helpmann award for Best New Australian Work and won the Sydney Theatre Award for the same category. In 2017 Kate’s AWGIE nominated play The Rasputin Affair was produced at the Ensemble Theatre. Her adaptation of Craig Silvey’s Jasper Jones has recently opened at the STCSA after being produced at QT, Belvoir Street Theatre and the MTC, following its Barking Gecko premiere in 2015. In 2015 Kate’s play Masquerade, a reimagining of the much-loved children’s book by Kit Williams was co-produced by the Griffin Theatre Company and the STCSA and performed at the Sydney Opera House for Sydney Festival and the State Theatre Company of South Australia as well as the Melbourne Festival.

Her autobiographical play The Seed, (Belvoir Street Theatre) won the Sydney Theatre Award for Best Independent Production. With Kate performing in the play, it received great critical success and toured nationally and is currently being developed into a feature film. Medea, co-written by Kate and Anne-Louise Sarks was produced by Belvoir Street Theatre in 2012. The play won several awards including an AWGIE and five Sydney Theatre Awards and has gone on to be produced in Poland, the Gate Theatre in London and most recently in 2018 Basel, Switzerland, to rave reviews. Other plays and musicals include; The Danger Age, Blood and Bone, The Web, Somewhere (co-written with Tim Minchin for the Joan Sutherland PAC) and Storytime, which won Kate the 2004 Philip Parsons Award.

As a screenwriter, Kate has worked on the development of several television series for Australian production houses and she is developing a feature film based on The Seed. She has also written two episodes Upright a half hour comedy staring Tim Minchin, that is in post production with Lingo Pictures.

Kate is also an award-winning stage and screen actor with credits with many of the major Sydney theatre companies and in many television dramas and films.

For all acting enquiries, please contact Sharron Meissner at Meissner Management via email or on (02) 8005 5797