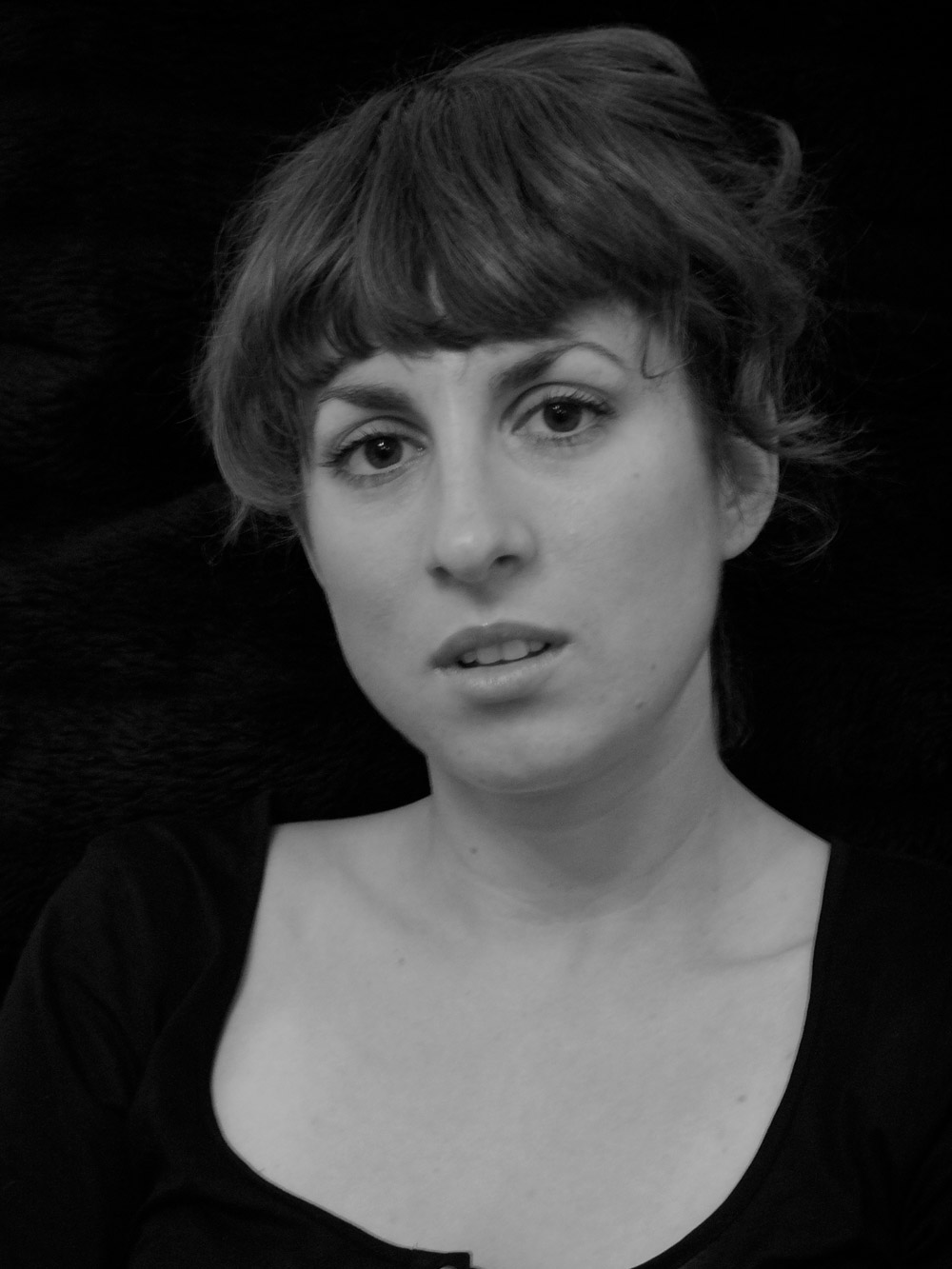 Lally Katz is the most frequently produced Australian playwright of her generation.

Her recent work includes Neighbourhood Watch at Belvoir, starring Robyn Nevin, in 2011 which transferred to Melbourne Theatre Company in 2014. Neighbourhood Watch received a second production at State Theatre Company of South Australia this year, starring Miriam Margolyes. The play is being adapted as a feature film with director Gillian Armstrong.

Lally’s one-woman show Stories I Want to Tell You in Person, a Belvoir /Malthouse co-production, has toured all over the world including in New York City and Mexico City. In late 2014, the show was adapted for television with the ABC Network and as a memoir by Allen & Unwin.

Previous plays include Starchaser with Arena Theatre Company; Return to Earth and The Apocalypse Bear Trilogy at Melbourne Theatre Company; The Mysteries: Genesis, Frankenstein and Waikiki Hip at Sydney Theatre Company; A Golem Story, Criminology and Goodbye Charlie Vaudeville Mudd at Malthouse Theatre; Smashed and The Eisteddfod at the Store Room with Stuck Pigs Squealing Theatre Company; Lally Katz and the Terrible Mysteries of the Volcano for Theatreworks and Stuck Pigs; Goodbye New York, Goodbye Heart for The Production Company (New York); and When the Hunter Returns for The Gaiety School of Acting in Ireland.