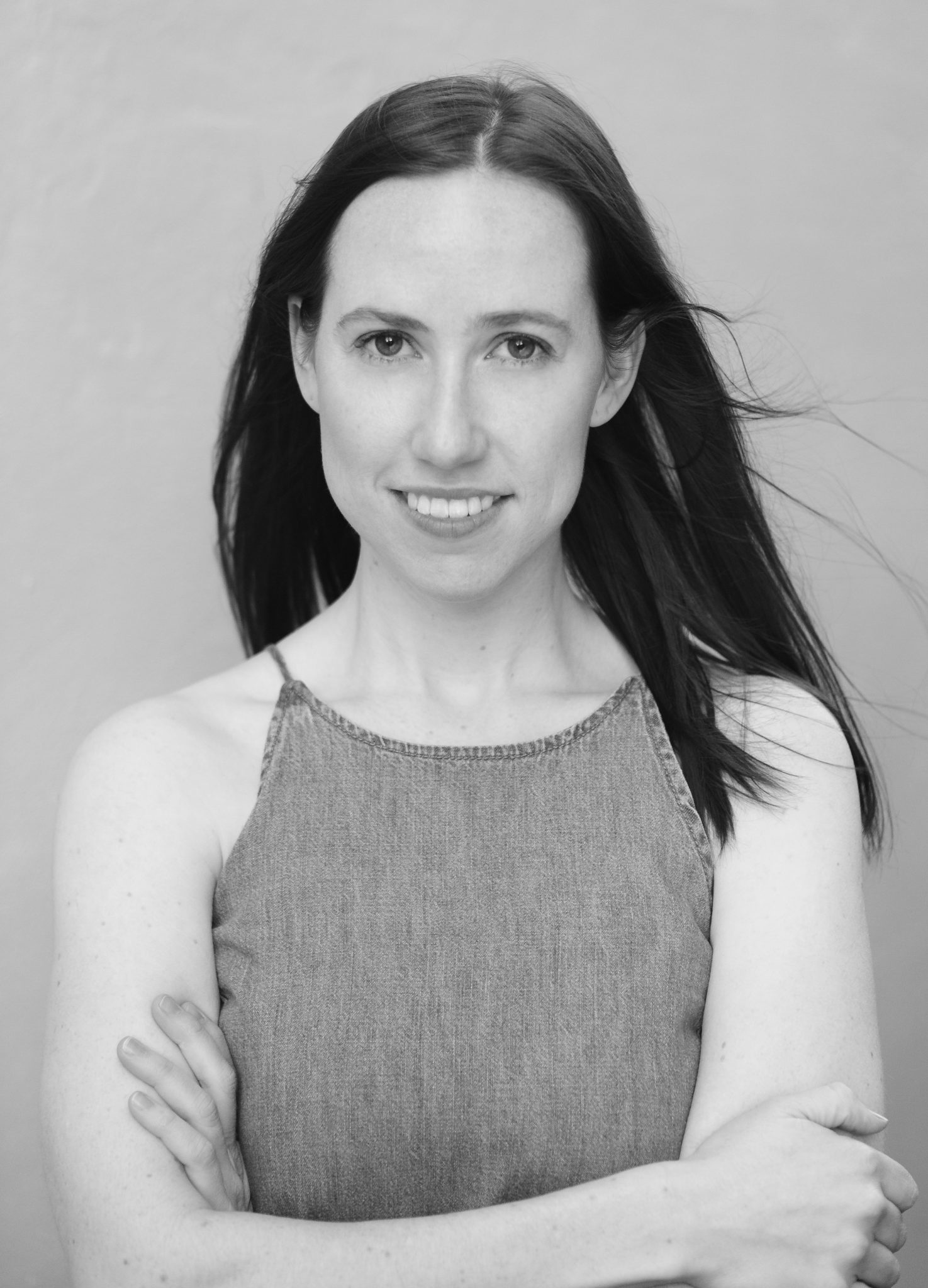 Madelaine is an award-winning writer, actor and producer who has worked across theatre, film and radio since graduating from the VCA in 2015. Madelaine is one of the co-founders of the Green Room nominated company, Three Birds Theatre, with whom she has written, performed and toured works over the past five years, with another work currently in development. This year, Madelaine won the Martin Lysicrates Prize for her play Seeing Double and in 2019 she was a finalist for her play Unicorn Girl; both are youth plays featuring large casts. In 2018, Madelaine won the Rebel Wilson Theatremaker Scholarship for her play Cactus which went on to be shortlisted for the Rodney Seaborn Playwright’s Award. Cactus premiered this year with a sold-out season and glowing reviews. Madelaine has been described as having “an unerring instinct for the rhythm and ramble of teen lingo.” (The Age)

In 2020, Madelaine’s play, Kinder Surprise was recorded as part of ABC’s National Radio Drama Program and was selected to be a part of Cybec Electric with the Melbourne Theatre Company. She was the winner of the Elderslee Foundation Commission with Jopuka Productions for her youth ensemble play Summer at Suspended Stone Camp and was an artist in residence at Arena Theatre Company’s Bendigo Studio.

Some of Madelaine’s acting credits include Mercutio in Romeo and Juliet for Essential Theatre (Dir. Alister Smith), Daisy in the feature film Two Heads Creek (Dir. Jesse O’Brian), Xan in the Red Stitch production of Desert 6:29pm (Dir. Bridget Balodis), 2 in The Three Graces (Dir. Katie Cawthorne) and Maggie in The Mill on the Floss (Dir. Tanya Gerstle).

Madelaine has been nominated for two Green Room Awards as an actor and was the recipient of the highly coveted Irene Mitchell Award for Outstanding Actor while she was at the VCA.

You can keep up to date with Madelaine’s work at madelainenunn.com and follow her production company on Instagram @madnunproductions.