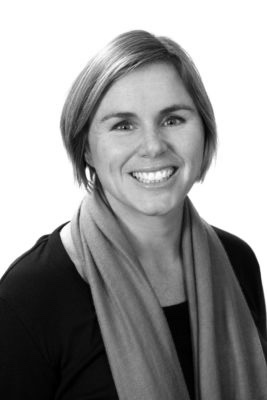 Margaret Hickey is a playwright and a lecturer at La Trobe University, Shepparton. She is currently undertaking a PhD in Creative Writing.

Margaret’s short stories have been shortlisted and won prizes in many awards including Australia’s Best Short Story (2010), the National Crime Writer’s award, The Scarlet Stiletto (2011), Write Around the Murray (2012) and most recently, The Henry Lawson writing award (2014). Her work has appeared in journals and newspapers across the country.

Margaret’s plays have been performed in Melbourne, New York and Regional Victoria. She is a recipient of the 2014 Erin Thomas Playwright scholarship.

Margaret’s latest play Us will be performed in the 2015 season of La Mama’s Theatre in Melbourne.

‘Margaret Hickey is a very talented writer with a knack of bringing to life her characters by a combination of astute observation of human truths and foibles and a wonderful ear for the idiosyncrasies of the Australian language.’ David Williamson, Playwright