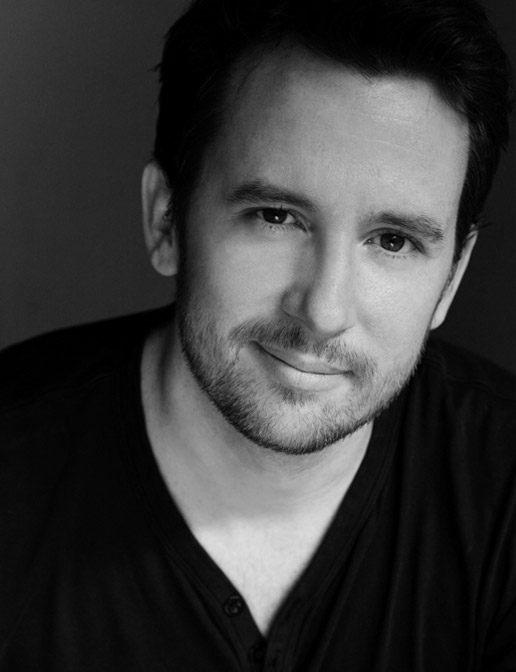 Matthew has developed a series of works for young performers through Backbone Youth Arts called Plays From The Top Of The Stairs.

Matthew is a co-founder of the award-winning theatre-making group The Escapists.