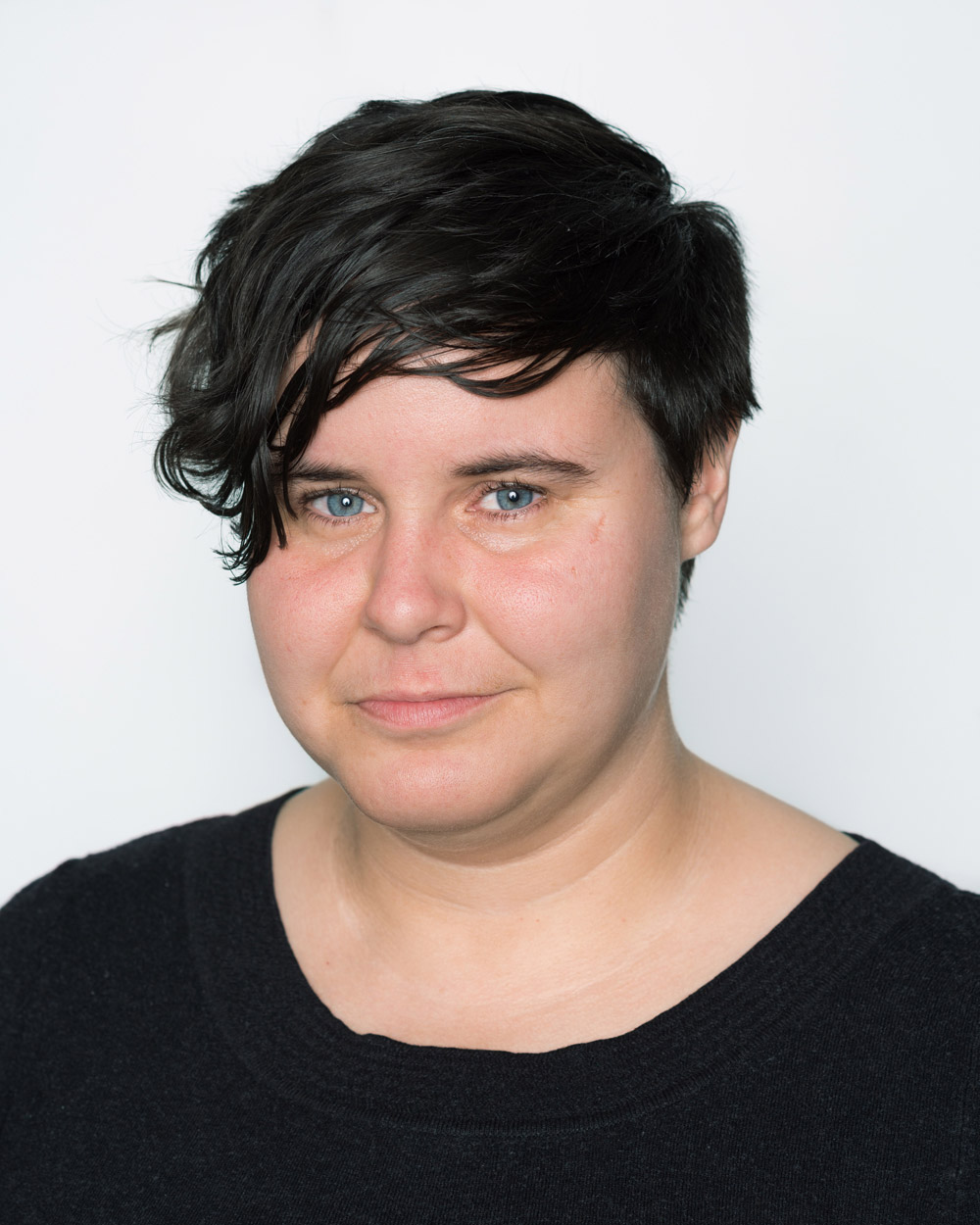 May Jasper has been involved with a number of projects at La Mama Theatre including Speaking, her first play to be produced by La Mama Theatre in 2009, and her latest play, not a very good story, which debuted at La Mama in 2012, with a return season in 2013. With Alia Vryens, Jasper has co-written and performed in May and Alia do Pirates! (of Penzance) which has had three Melbourne seasons (Revolt, The Butterfly Club and La Mama Courthouse) and has toured internationally in the US and Canada.