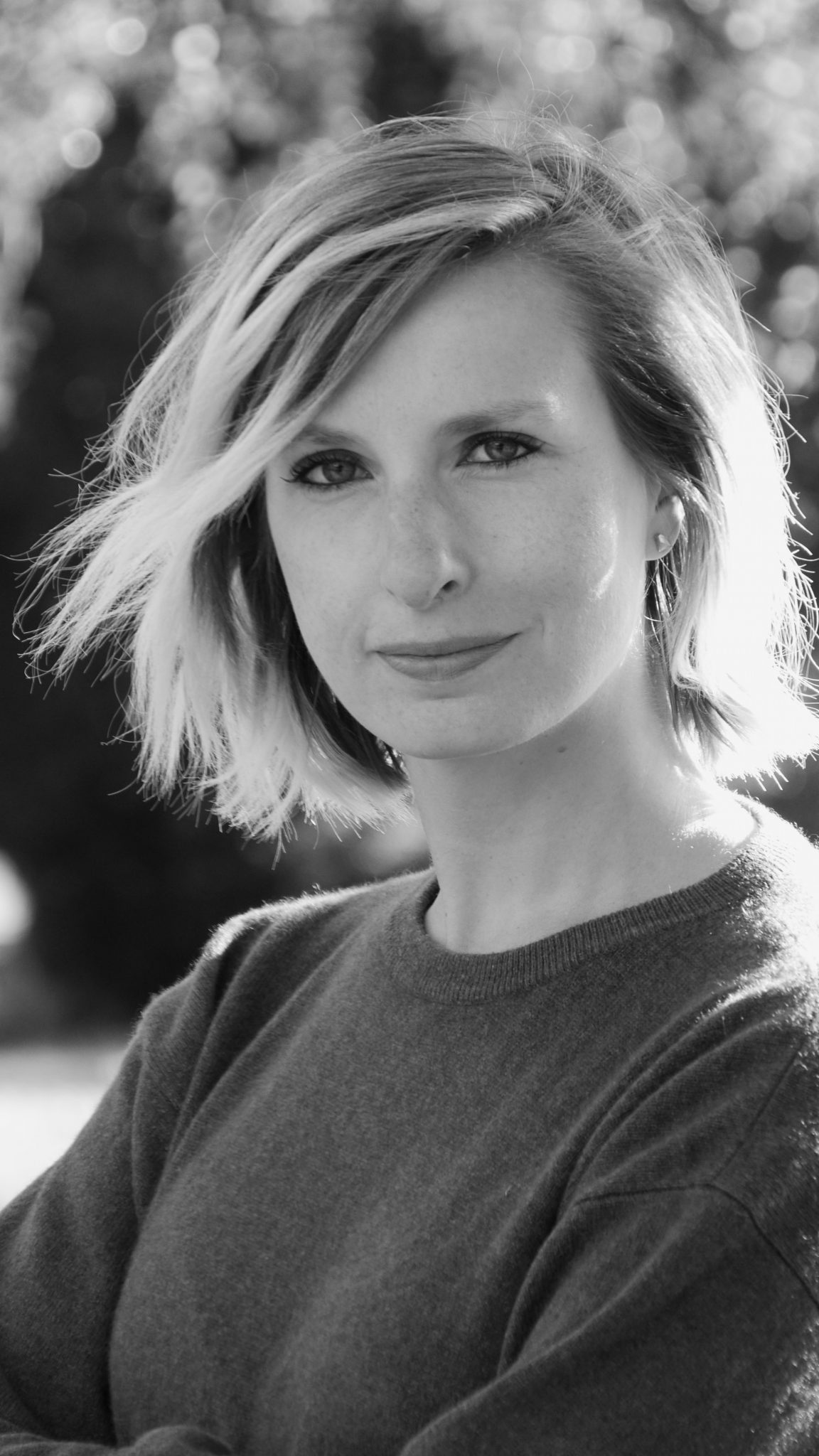 Melissa Bubnic is a writer for stage and screen.

Melissa is currently working on her own original projects with UK production companies Who’s On First, New Pictures, and Carnival Films.

Melissa’s play Hedda, a re-imagining of Ibsen’s Hedda Gabler. opened at Queensland Theatre last year to glowing reviews. Boys Will Be Boys (dir. Paige Rattray), starring Danielle Cormack, was commissioned and premiered by the STC in 2015 and has since been produced at London’s Bush Theatre and by Auckland’s Silo Theatre Company. Her play Beached won the 2010 Patrick White Award from the Sydney Theatre Company and was nominated for a 2013 Green Room Award.Beached premiered at the Melbourne Theatre Company and was staged at Griffin Theatre Company in Sydney in 2013.

In 2011 Melissa completed a Masters in Writing for Performance at Goldsmiths, University of London. She is currently writing commissioned plays for the Sydney Theatre Company, and Griffin Theatre Company.