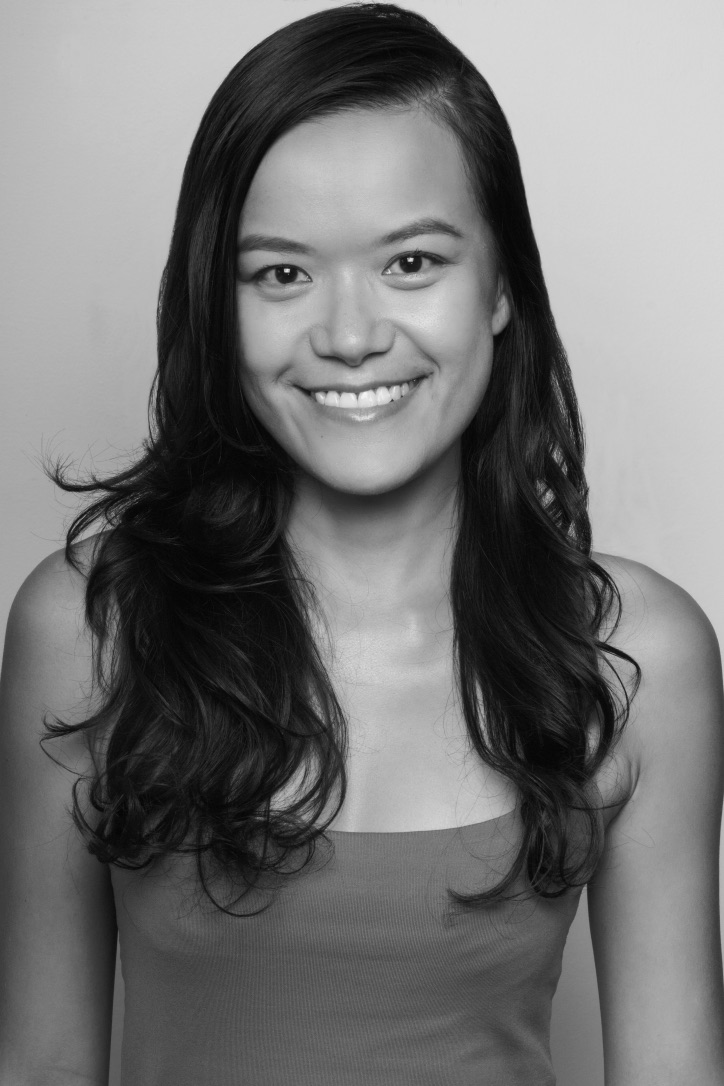 Merlynn Tong is an Actor and Playwright. Playlab has published three of her works. These include her one-woman shows, Ma Ma Ma Mad, the true story of her mother’s suicide and Blue Bones, a semi-autobiography of teenage romance as it blossoms then warps in heat of bustling Singapore. In 2018, Merlynn wrote Good Grief, a play for Queensland Theatre’s The Scene Project. In 2019, she adapted Antigone for Queensland Theatre. Her solo work Blue Bones has won 6 Matilda Awards including the Lord Mayor Award for Best New Australian Work, Best Mainstage Production and Best Female Actor in a Leading Role.