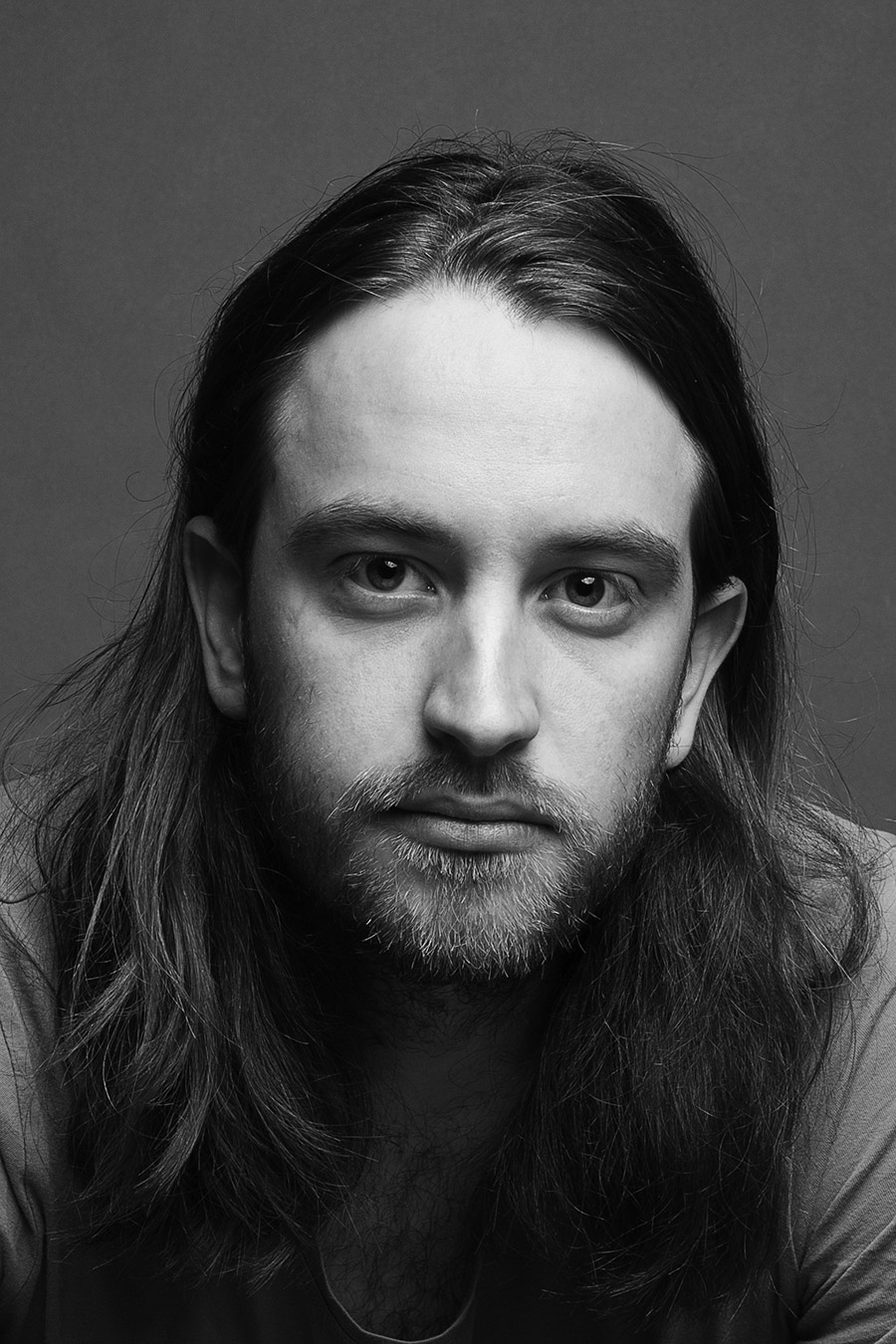 Michael Andrew Collins is a playwright from Perth who lives in Sydney.

Michael is also the winner of the inaugural Foundation Commission (ages 14-17) from Australian Theatre for Young People. Impending Everyone is the result of that commission.

Other writing of Michael’s has been featured in Voiceworks, dotdotdash, and sitelines, been produced at the Blue Room Theatre, and has won things from the Fellowship of Australian Writer’s, His Majesty’s Theatre Trust, Perth Fringe Festival, and the Arts Council of Mansfield.

Short fiction of Michael’s is available to listen to at www.cyclethroughtheskinward.com