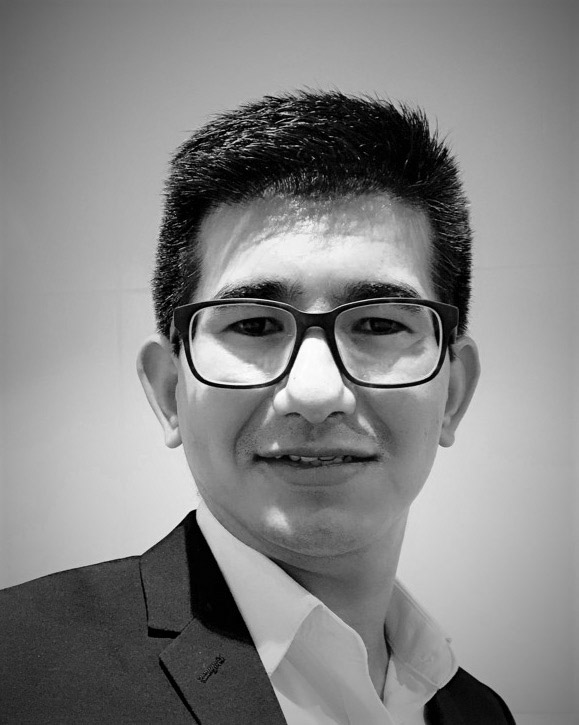 Muhammad Akram was born in Quetta, Pakistan. He is from the Hazara People who are originally from the central highlands of Afghanistan and one of the most persecuted ethnic and religious minority in the world. In 2012, he fled persecution in Pakistan and arrived in Australia by boat to seek asylum. Between 2013-17, he worked at Multicultural Development Australia (MDA Ltd) a refugee resettlement services provider in Queensland. He is passionate about human rights and has participated in many events sharing his personal story to highlight the plight of asylum seekers and refugees. In 2016, he was involved in the development of the theatre production ‘The Village’ which became part of La Boite’s 2017 season where he performed as a story-teller. He received a scholarship to study at the University of Adelaide in 2017. He is currently in his final year, studying Bachelor of Commerce in Accounting & Corporate Finance. He is also currently working at PwC in the Global Mobility tax practice.