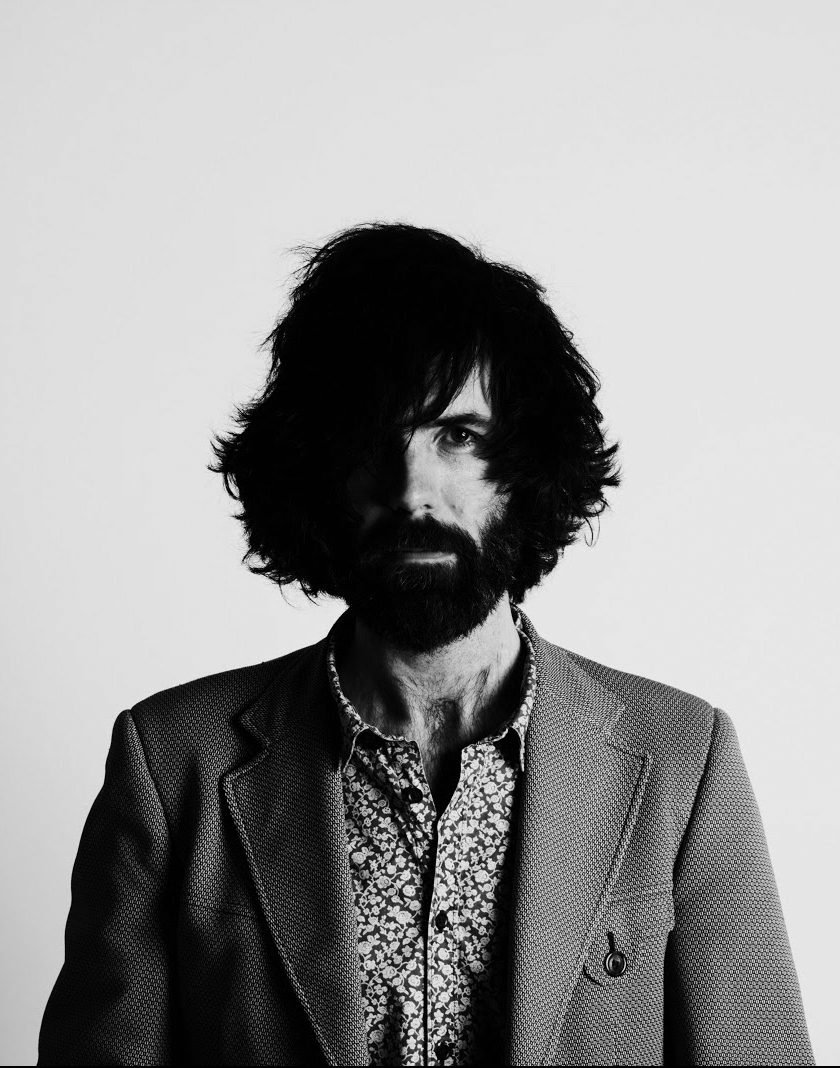 Nathaniel Moncrieff is a Perth-born playwright and screenwriter. His first play, Sleepyhead, won The Fellowship of Australian Writers’ 2009 Di Cranston Award and was shortlisted for the 2010 Griffin Award, leading to productions by MKA in Melbourne and Upstart Theatre Company in Perth. He has subsequently authored the plays Tinkertown, which received productions by MKA and The Comedians in 2012, and A Circle of Buzzards, which debuted as part of the 2015 Perth Blue Room Summer Nights season.

In 2016, he received his second Di Cranston Award from The Fellowship of Australian Writers for The Burning. He was also the recipient of the Malcolm Robertson Award for A Perfect Specimen, which received its world premiere as part of the Black Swan Lab, Studio Underground in July 2016.