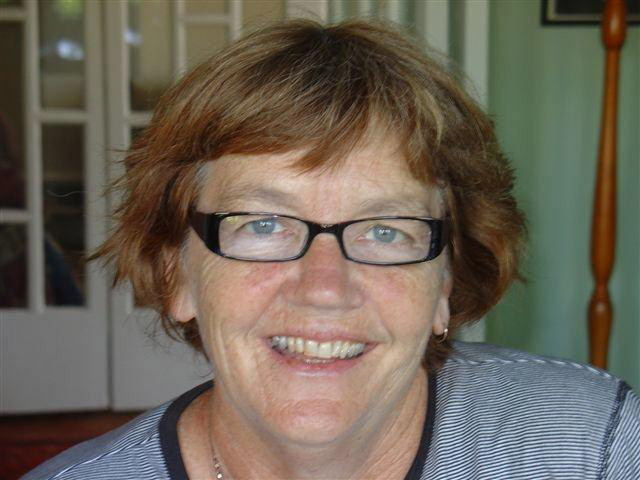 Patricia is a founding member of the Melbourne Workers’ Theatre. She’s received the prestigious Patrick White Fellowship (2012), and a Fellowship from the Australia Council’s Theatre Board. Her other prizes include the 2011 Victorian and NSW Premiers’ Literary Awards, the Patrick White Playwright’s Award, the Richard Wherrett Prize, the Wal Cherry Award and an impressive ten Australian Writers’ Guild awards (AWGIES) for stage, community theatre, theatre for young people and feature film adaptation. Patricia has won the AWGIE Major Award three times. Patricia’s play Savages was produced at Melbourne’s fortyfivedownstairs Theatre and was nominated for the Griffin Prize in 2012 as well as shortlisted for the Victorian Premier’s Literary Award’s Prize for Drama 2014. In 2013 her play Big Heart was given a Highly Commended in the Griffin Prize.

Patricia co-wrote the feature film adaptation for Blessed, based on the play Who’s Afraid of the Working Class? and she is currently adapting a novel into a feature film for Decade Films with support from Screen NSW’s Aurora program. Her novel My Sister Jill was published by Random House and many of her plays are published by Currency Press. Patricia also regularly works as a dramaturg and mentor to young playwrights.