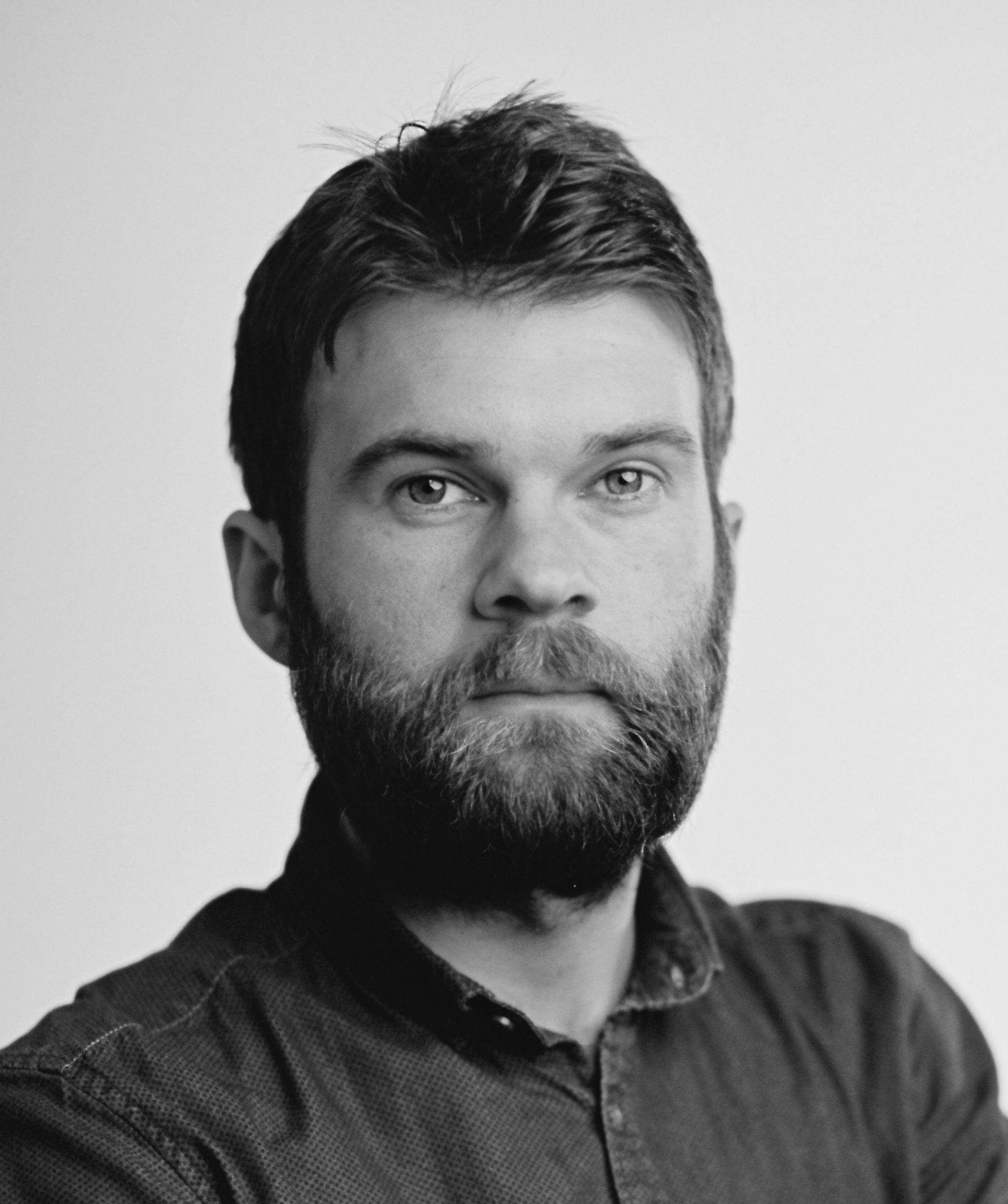 Piri is an award-winning playwright, writer, screen writer, and producer working and living on Kaurna country.

He received the 2020 Jill Blewett Playwright’s Award for Forgiveness, which had its world premiere as a part of RUMPUS’ 2020/2021 curated season. His writing for performance has been staged or performed by State Theatre Company of South Australia & Act Now Theatre (Decameron 2.0), ATYP (All Good Things, published by Currency Press), and Radio National (Teeth). As a screenwriter, Piri has written for documentary and short narrative-fiction. His short film The Last Elephant on Earth won an AWGIE at the 54th Annual AWGIE Awards. Piri’s prose fiction, non-fiction, and criticism has appeared in such places as Westerly, Island Magazine, and Australian Book Review.

He is currently producing and writing a documentary for NITV/SBS, working on several manuscripts, and raising a small human.