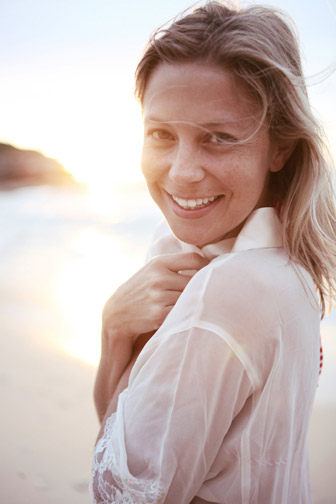 Rachael Coopes was awarded the Ian Potter Cultural Trust and Marten Bequest Scholarship in 2004 and studied theatre in Paris at L’ecole Philippe Gaulier. Her play Art House was produced at The Old Red Lion in London and the Edinburgh Fringe 2009, The University of Washington 2010, and the Idly Bent Theatre Company Washington 2013. Other writing credits include SBS’s Life Support 2000 – 2003, Save Draft at Short and Sweet 2010, Two Women for Grifffringe at Griffin, I’m Not Sure I’m an Adult Yet and A Moment in Time.