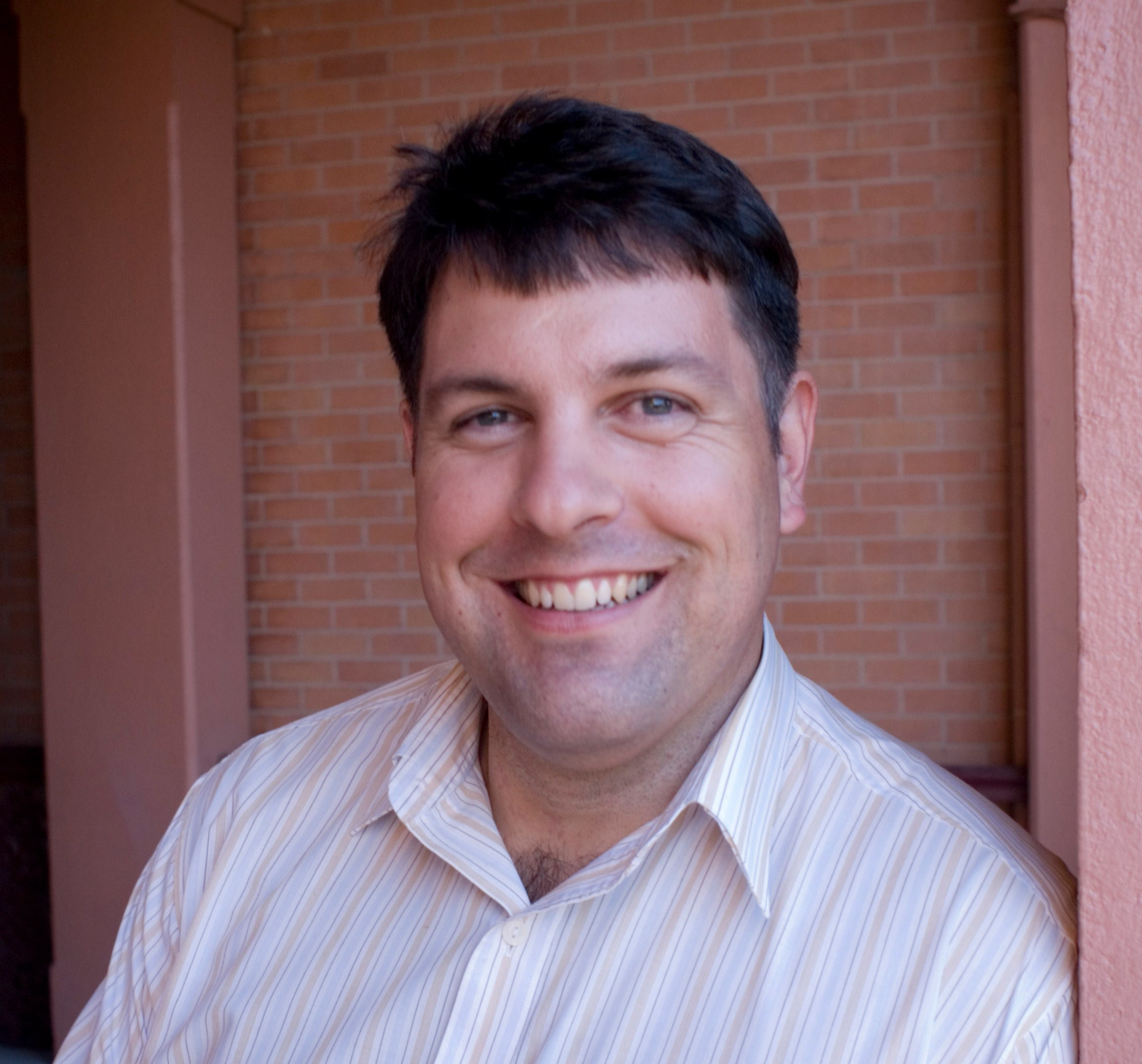 Creative Regions has, in six years, become recognised nationally as a leader in its field, leading many major strategic initiatives in regional Queensland. The company works to transform big ideas into high-quality arts experiences that add value to regional communities. See www.creativeregions.com.au.

Rod has a Master of Arts (Research) with a focus on playwriting, a Graduate Diploma Management (Arts), Bachelor of Education (Hons) and holds a Certificate IV in Workplace Training and Certificate IV Business (Governance).

Rod is a writer and producer and loves working beyond his comfort zone in new art forms and new collaborations. He wrote the libretto for an opera, The Crushing, which was shortlisted for the Queensland Premier’s Drama Award in 2010 and the APRA/AMC Art Music Award for Excellence in a Regional Community in 2012. As well as work in theatre and community, Rod has worked on numerous film production projects; most recently producing a feature documentary about the AFLOAT Creative Recovery Project in Bundaberg after the 2013 floods. Rod thrives when presented with a blank slate and projects that have the potential to change people’s lives.