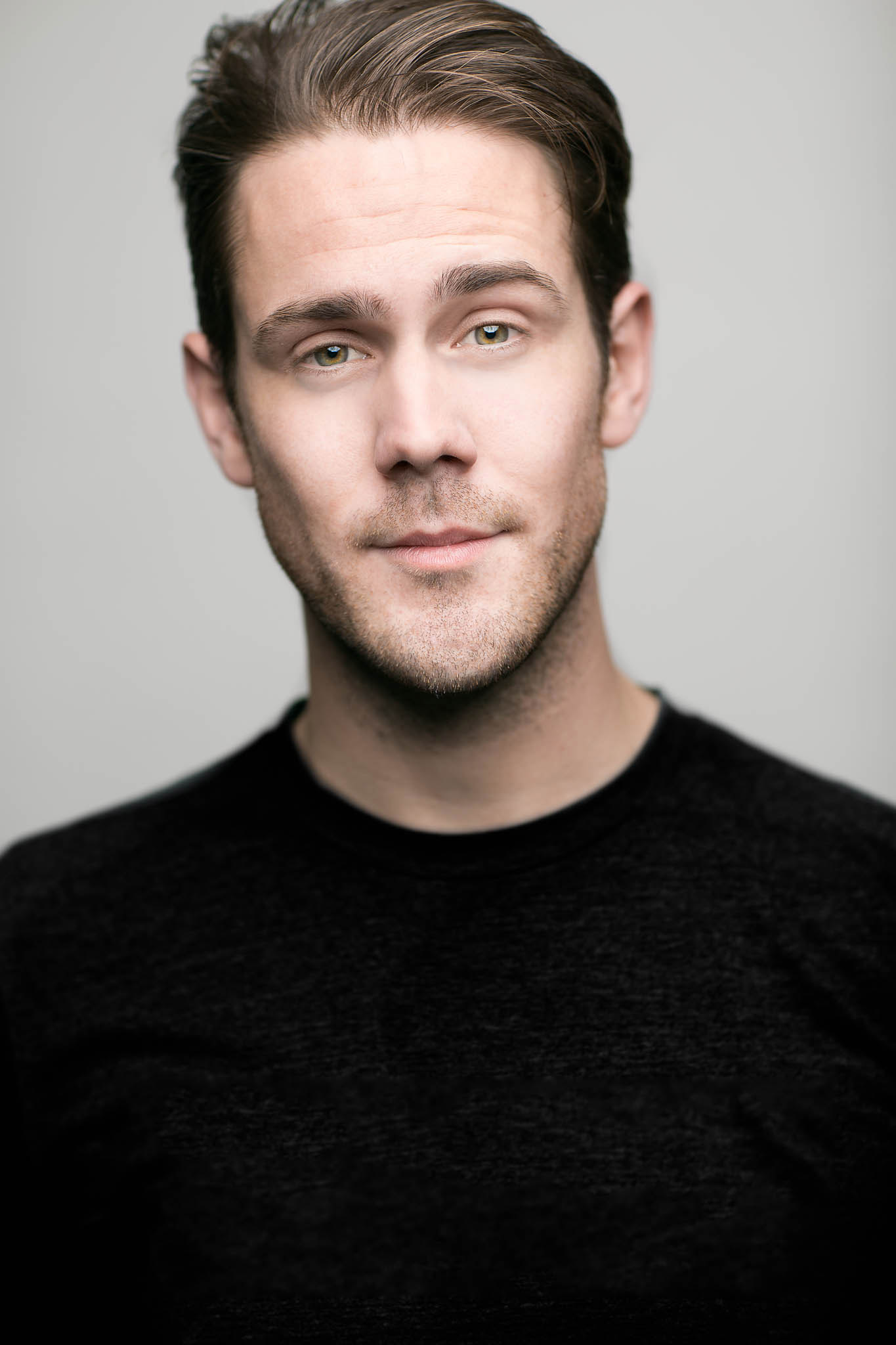 Russell Leonard is a singer, dancer, actor, acrobat and puppeteer whose recent involvement in King Kong the musical won him a 2013 Helpmann Award for Outstanding Theatrical Achievement and 2014 Green Room Award for ‘best ensemble’. Other awards include; the WA AusDance 2011 ‘Emerging Artist’ Award, shortlisted for ‘Outstanding Performance by a Male’ for the role of Nugget in EQUUS choreographed by Gavin Webber 2010 and Equity Guild Award for the choreography of Tender Napalm 2013.