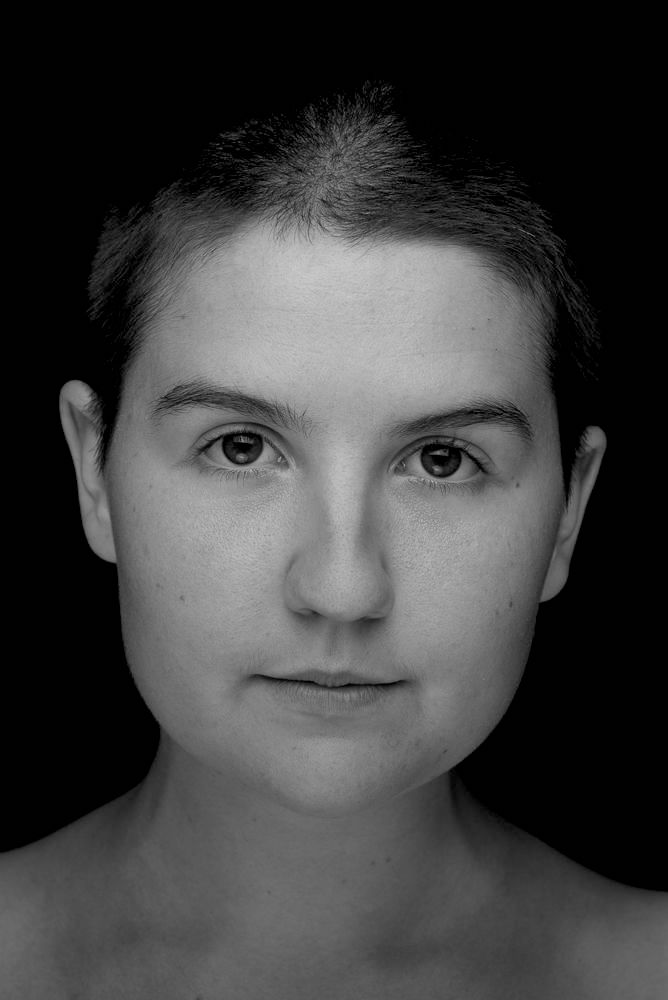 Sam Nerida is an independent theatre maker, producer, and award winning playwright, working and living in Boorloo on Whadjuck Noongar boodja. They are also the producer and co-founder of Static Drive Co and a Simulation Specialist & Puppeteer for Murdoch University, as well as an arts educator for young people. Having graduated from WAAPA’s Bachelor of Performing Arts with a major in Performance Making in 2015, they have since worked for The Blue Room Theatre as their Associate Producer (2018 – 2019), written several plays for Static Drive Co and worked as a performer, director and dramaturg with many independent companies including Maiden Voyage and Red Ryder. Their play See You Next Tuesday was awarded the inaugural award for Best New Writing by The Blue Room Theatre. Sam has also participated in a number of programs and residencies, including with One Year Lease (NYC), Australian Theatre for Young People, Barking Gecko, Black Swan State Theatre Company, and Perth Festival. Sam is invested in encouraging the use of art as a form of social change, and is passionate about inspiring and challenging the next generation of activists and performance makers.