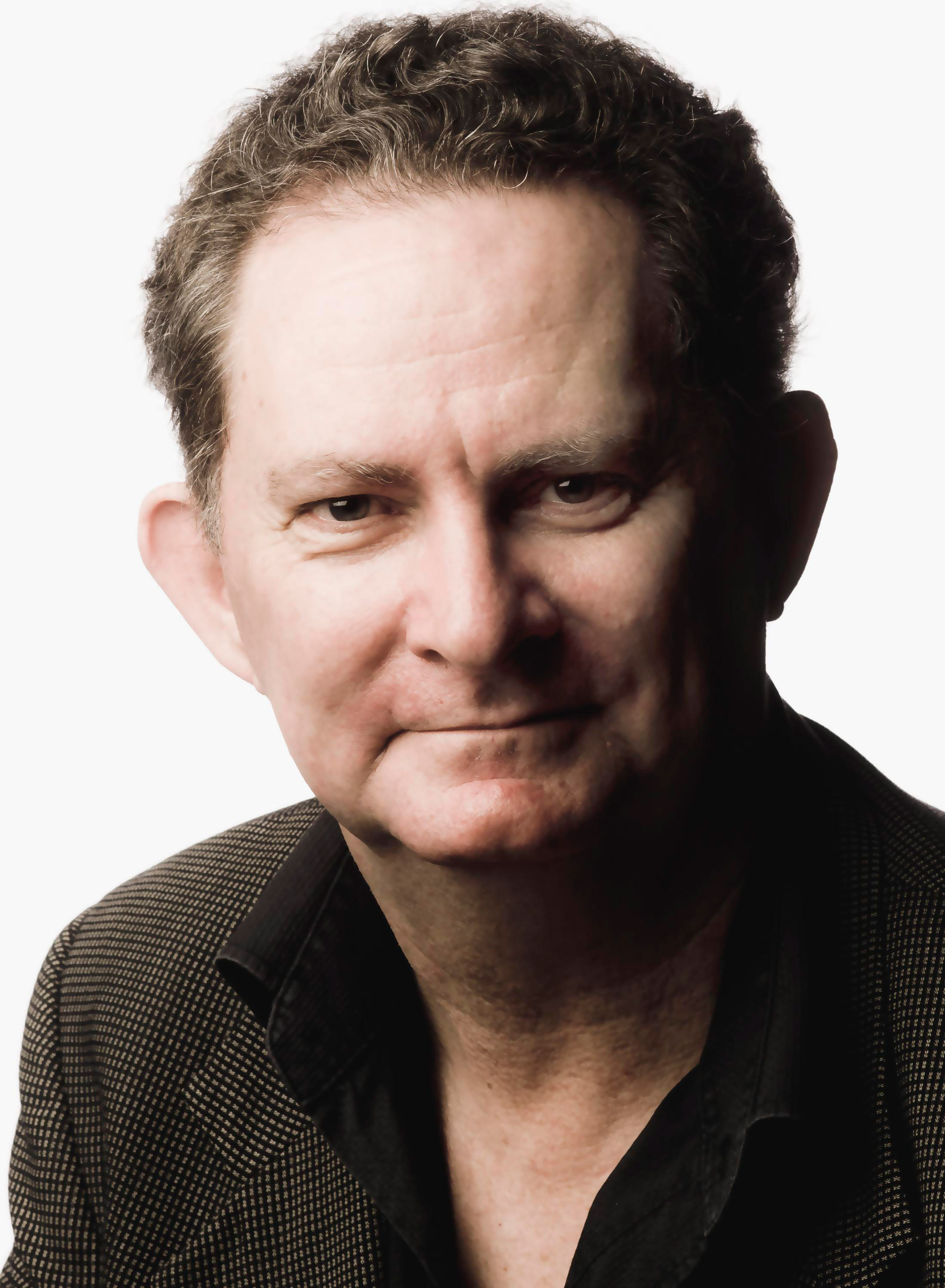 Throughout his career, Sean has pursued his passion for creating and producing Australian theatre with a particular emphasis on the development and presentation of New Works that speak directly to our shared history and the lived experience of the communities in which they are performed.

Sean began his career in 1976 in the Early Childhood Drama Project. From 1981 – 1985, he was a member of the Acting Ensemble of TN! Theatre Company. From 1990 – 1998, Sean taught within the QUT Academy of the Arts in Acting and Direction. In 2000, he was appointed Artistic Director of La Boite Theatre Company. In 2009, he returned to teaching as a Lecturer in Drama QUT. In recent years, Sean has worked extensively with the Queensland Music Festival in its regional events Bob Cat Dancing (2003) and Red Cap (2007) in Mount Isa, The Road We’re On (2009) in Charleville and most recently in Bowen, directing Behind the Cane.