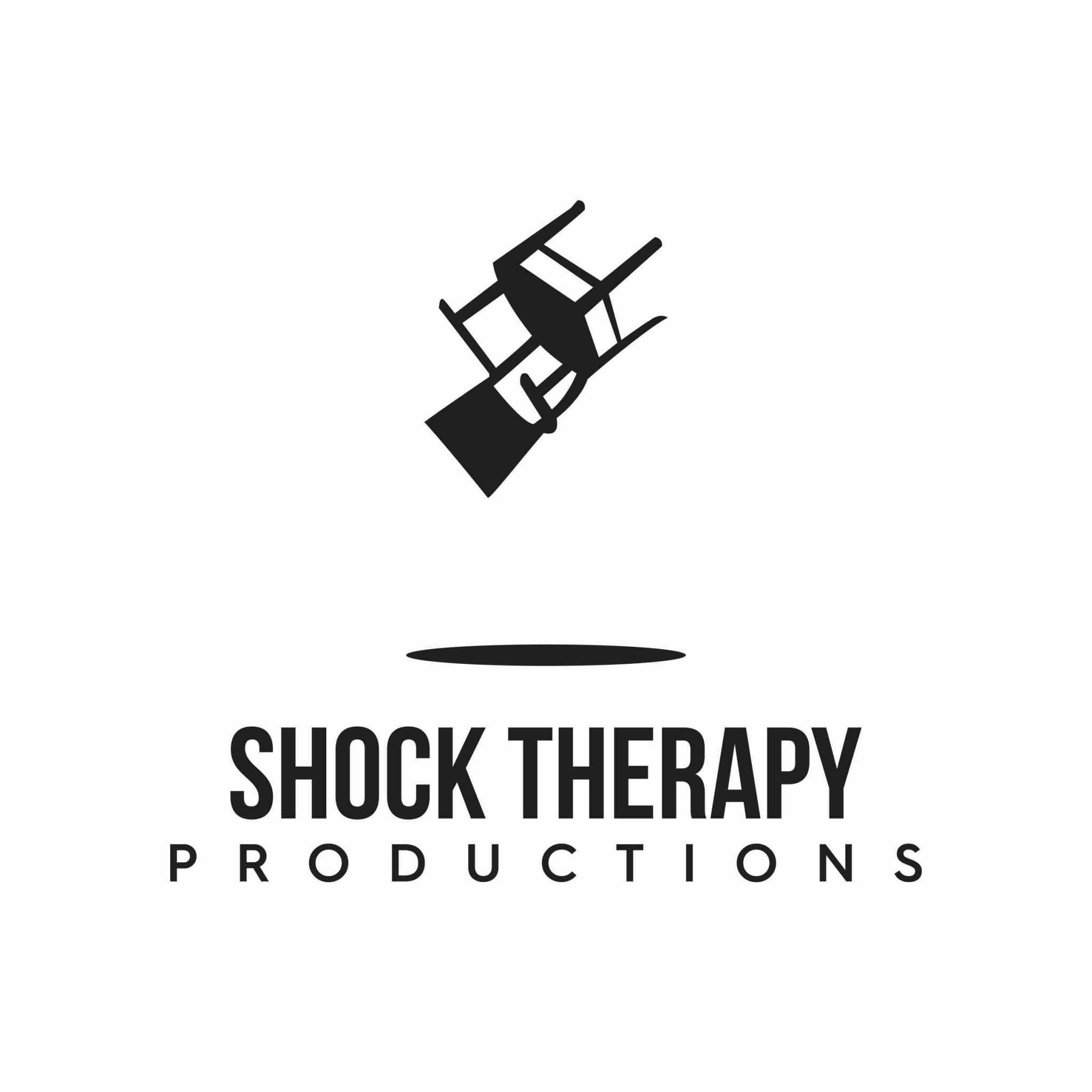 Shock Therapy Productions was founded in 2015 by Sam Foster and Hayden Jones and has quickly established itself as one of the leading performing arts companies based on the Gold Coast.

In 2015, Shock Therapy was awarded Accelerated Triennial Funding by City of Gold Coast for operational costs and to assist in the growth of the company. In 2018 this funding was renewed for a further 3 years.

Shock Therapy Productions aims to deliver Transformative Arts Experiences, and tell stories that are meaningful, thought-provoking, dynamic and entertaining, celebrating both the confronting and cathartic nature of performance.

Working across theatre, film and live events, Shock Therapy Productions aims to establish itself as a leading company in the delivery of high quality, relevant, multidisciplinary performance and a leader in the Arts and Culture Sector on the Gold Coast as well as Nationally and Internationally.

The company has produced a rapidly expanding catalogue of works, including a number of original productions, won 5 Matilda Awards, performed at
venues and Arts Festivals in both Australia and Internationally and is proudly sponsored by the City of Gold Coast Council. 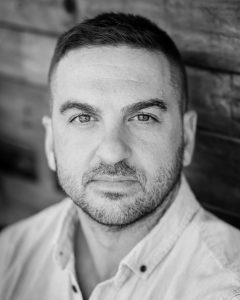 Hayden Jones is a performer and contemporary performance maker, working across a range of forms including theatre, installation, immersive experiences and cross art-form collaborations. He has worked as an Actor, Director, Writer, Producer and workshop facilitator, for some of Australia’s most recognised and innovative arts organisations. He is a co-founder of Shock Therapy Productions.

Hayden also has an extensive background working in Youth Theatre, Children’s Theatre and Theatre In Education, writing and directing shows for young people, and touring nation-wide performing and teaching workshops. 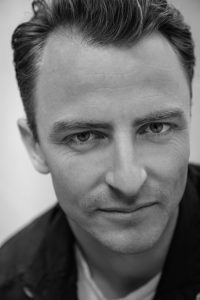 Sam Foster is story teller, performer and theatre maker. He is an award-winning Actor, Director, Writer, Producer, Stunt Performer and Stunt Rigger as well as being a Physical Theatre Performer, Movement Director and workshop facilitator. He is the co-owner and co-founder of Shock Therapy Productions.

Sam works in theatre, film and large scale events and has worked for a number of companies and festivals. His career has taken him to New York, London, Namibia, South Africa, Denmark, Norway and India as well as all over Australia.