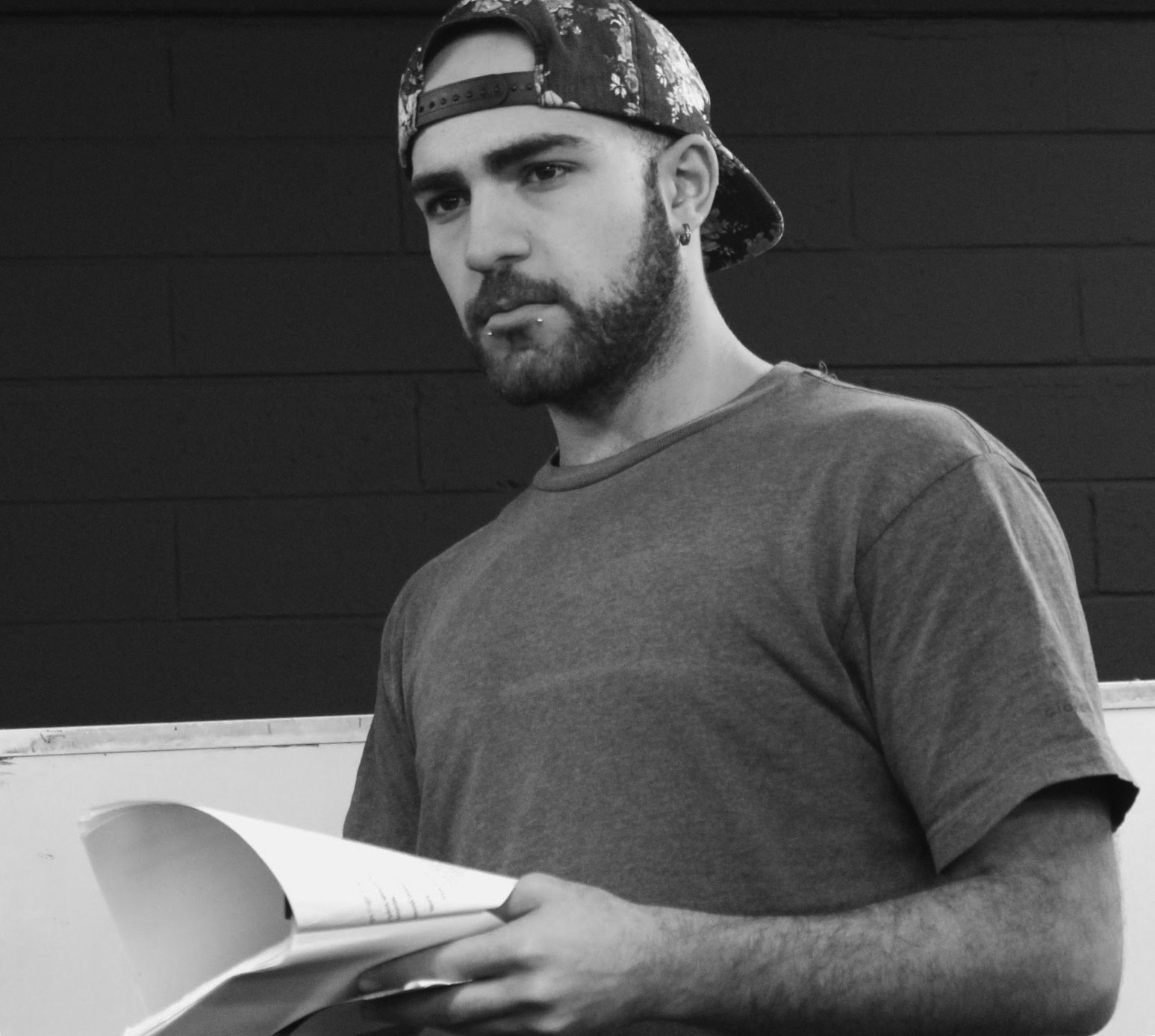 Silva A Sal is a director, writer and performer. He has worked across the middle east on multiple productions prior to relocating to Australia and starting his university theatre education. After graduating with a bachelor of arts in contemporary and applied theatre (2015), Silva began his quest to create his own theatre company, through which he has begun to produce and direct shows of numerous thematic varieties. Silva’s work and educational experience include physical, oriental and contemporary theatre. Theatre credits include Wonders of a godless world(2012), Shout the legend of Johnny O’keefe (2016) The Village (2017-2018) Desire (2018) and many more.

Silva’s life experiences of travel, war and continuous uncertainty have moulded his unique understanding of infinite risk-taking. The theatre world has given Silva a forum for expression and freedom of speech, which in itself was never possible prior to living in Australia. Silva is currently working on numerous theatre projects with high school students as well as developing new theatre work with a keen focus on political comedy.