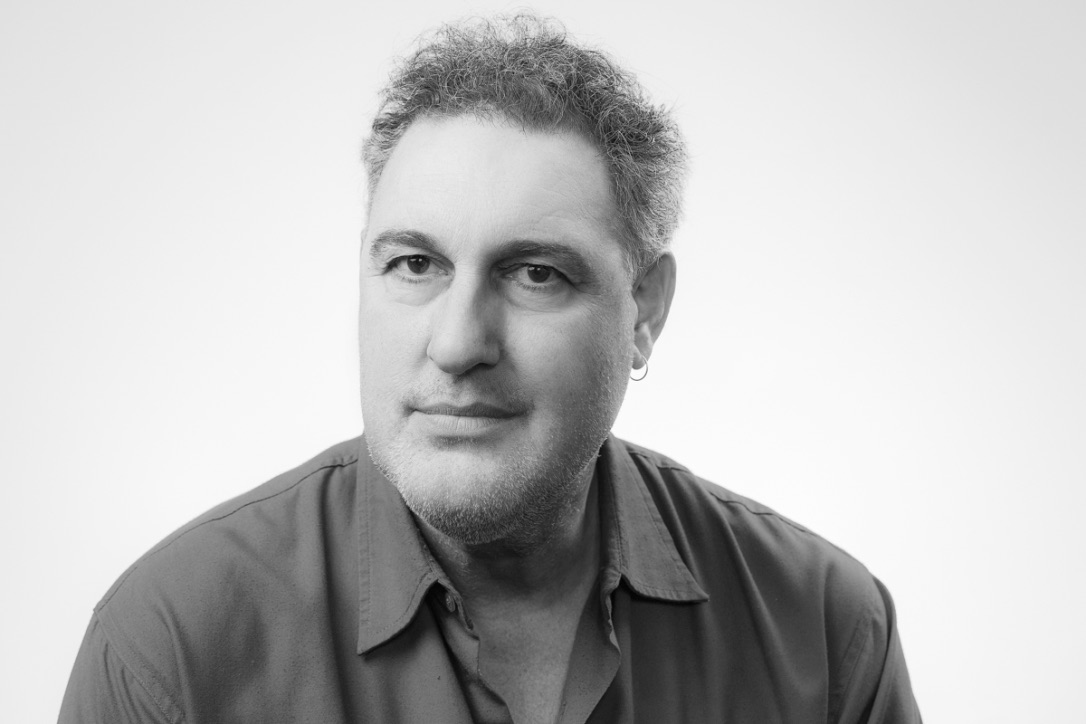 STEFO NANTSOU has been writing, directing and acting in over 150 theatre productions in his almost 40 year career. Specialising in theatre-in-education, community theatre and creating work for ethnically diverse, indigenous and regional communities, Stefo’s plays have been produced throughout Australia, Europe, North America, Asia, South Africa and New Zealand. He has written over 100 plays, including The Forwards (originally produced by Zeal Theatre in 2004, also produced by Kolibri Theatre in Hungary and by Shock Therapy Productions in Queensland which won a Matilda Award for Best Independent production in 2018), and The Apology (originally produced by Zeal Theatre in 2005, also produced by Teatret Neo in Denmark and by Shock Therapy Productions in Queensland). Stefo plays co-written with Tom Lycos including The Stones, Side Effects, Taboo, Brat Camp and Australia V South Africa have been produced in over 30 countries worldwide. He was resident director for 5 years at Sydney Theatre Company, his own company Zeal Theatre being a part of STC’s education program for more than a decade where they were commissioned to create four new plays including Gronks and the award winning Burnt.