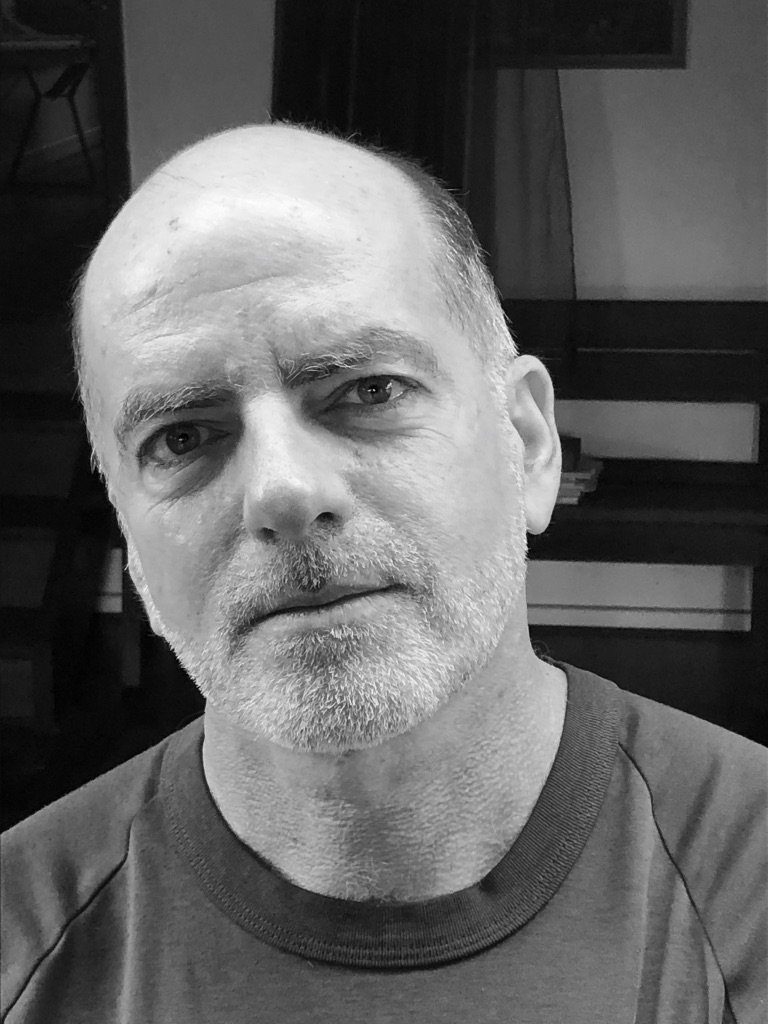 Stephen Carleton is one of Australia’s leading and award-winning playwrights. Based in Brisbane, where he teaches drama and playwriting at the University of Queensland, he also maintains close ties to his hometown, Darwin, and to Cairns and Far North Queensland, where he was born. Stephen’s work is frequently anchored in northern landscape, imagery and politics, and is often lauded for the black humour that runs throughout. He is co-artistic director of Knock-em-Down Theatre with Mary Anne Butler and Gail Evans.

Stephen is one of only three playwrights nationally to win both major theatre industry awards for new writing: the Patrick White Playwrights’ Award in 2004/5 (Sydney Theatre Company) and the Griffin Award for Best New Australian Play in 2015 (Griffin Theatre Company).

He was Chair of the National Playwrights Committee for the Australian Writers’ Guild in 2015/16 (with Mary Anne Butler), and his company Knock-em-Down Theatre has received a Sidney Myer capacity building grant to promote his work in the US.