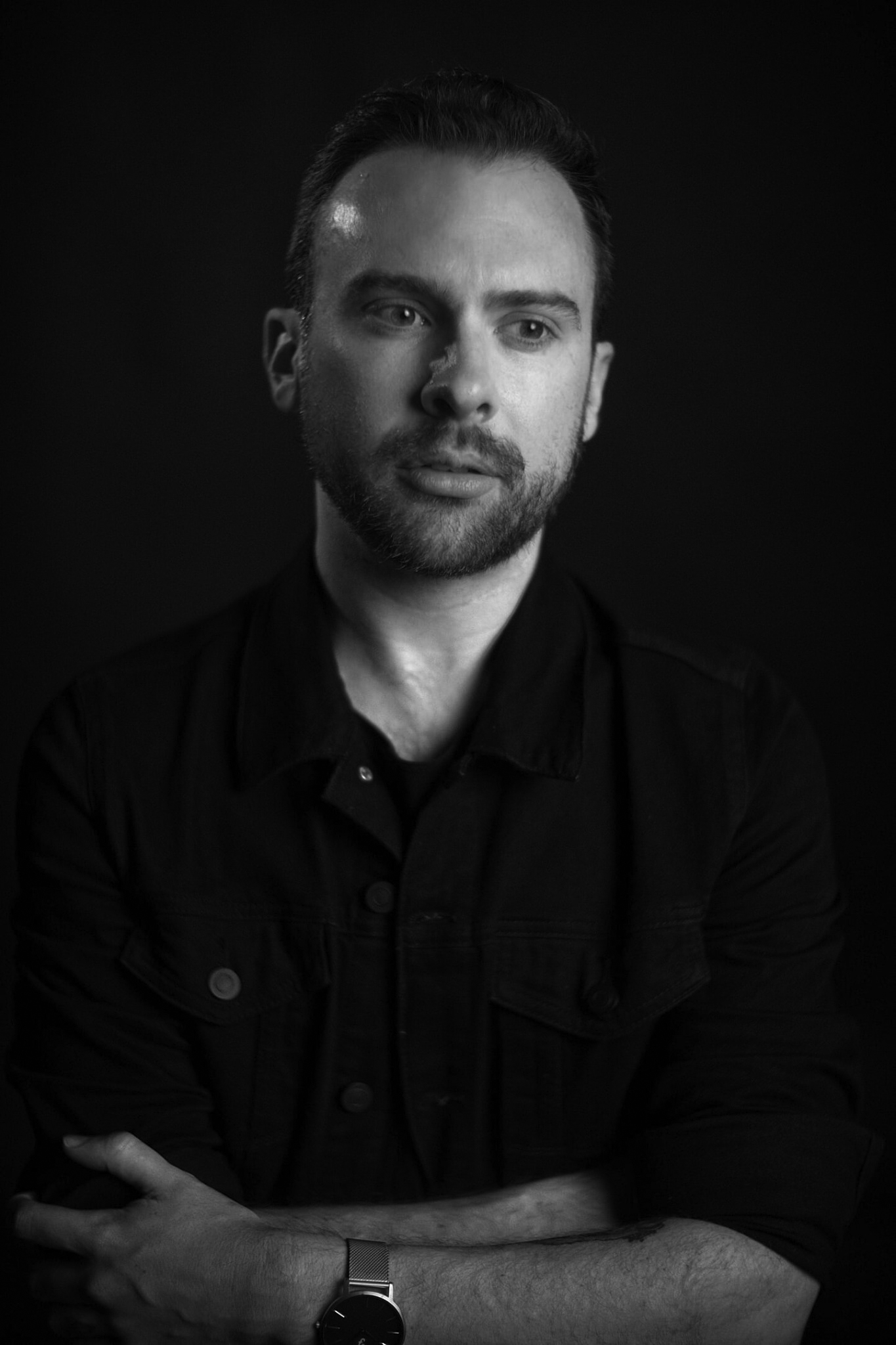 Steve Pirie is a writer, theatre maker and youth arts worker currently based in Brisbane. A graduate of the University of Southern Queensland, he is also the co-Artistic Director of Mixtape Theatre Collective, an independent company based in Toowoomba, Queensland. His first play, Escape From the Breakup Forest, has since been published by Playlab Theatre following state wide seasons, and in 2014, Steve’s work 3 O’Clock, Flagpole was selected for development as part of the Lab Rats initiative. In 2017, he was an independent artist with Queensland Theatre where he developed his work, Return to the Dirt as part of his residency, which was presented at La Boite’s HWY Festival in 2018. Steve has been a participant in Playlab Theatre’s Alpha Processing program and was a 2019 Artist in Residence with La Boite Theatre Company. In 2020, Steve was shortlisted for the Queensland Premier’s Drama Award for his works Motive (co-written with Emily Burton), City Hearts Loves You and Return to the Dirt. He is currently completing his Bachelor of Behavioural Science (Psychology) with Queensland University of Technology. Steve is the 2020-21 winner of the Queensland Premier’s Drama Award.