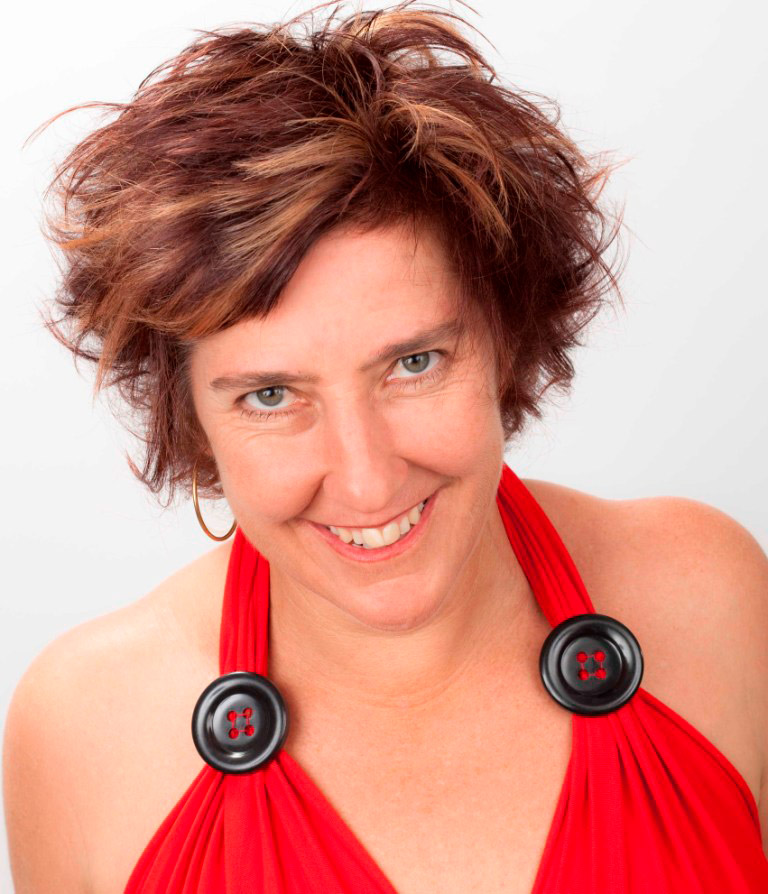 Her JUTE performances include Love Child, Demolition, Pile Driving, Hard Hats and Donkey Dick, Digging In, Kabaret Kamikaze, Shining Path and Macbeth. Sue enjoyed both roles as actor and playwright with Gods of Spicy Things – A Divine Comedy, which was toured by the Qld Arts Council and published by Playlab.

Other performances include the box office hit Animal Farm, a Crossroad Arts production. Sue has also performed in an Indie production The Rainbow Dark. Sue loves using theatre to tell powerful stories about her community such as Unheard – the journey of the Bhutanese and the environment in Our Coral Sea – the story, the history. Sue was also a Climate Messenger as part of Al Gore’s campaign on Climate Change.

Sue is currently lecturing various theatre modules in Cairns at James Cook University and continues to be inspired by theatre, the natural world and the community. Her main mantra “Be the change you want to see in the world”.