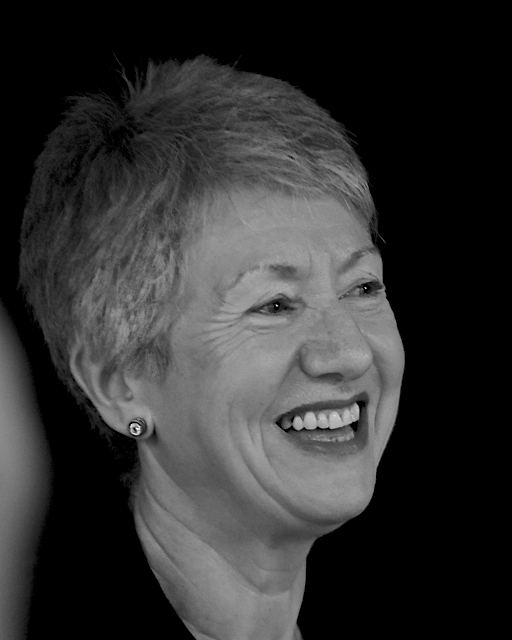 Sue is a Brisbane-based writer, director, dramaturg, producer, actor, and mentor. She has over 150 stage productions to her credit in theatre, music theatre, opera, chamber theatre and theatre for young people, and has worked widely across Australia and New Zealand. From 1993 to 2000, Sue was Artistic Director of Brisbane’s La Boite Theatre, leading the company to professional status and focusing on the development of Queensland theatre professionals and contemporary Australian works. In 1998 she represented Australia in Vietnam as a director with Hochiminh City Drama Theatre.

Sue has a distinguished track record for the development of new work. Besides regularly working as a dramaturg, she has received thirteen writing commissions and is a published playwright. Her work in Indigenous theatre includes Waiata Telfer’s SONG the story of a girl a bird and a teapot, My Story Your Story, Deadly Eh?, Stradbroke Dreamtime, Who Was Here First?, Gwenda, Thru Murri Eyes, You Came to My Country and You Didn’t Turn Black, Tjindarella, Kath, co-production with Kooemba Jdarra of Romeo and Juliet, and direction of Blackrock with ACPA. Sue has created works with NZ writer/performer Helen Moulder since 2003 and has collaborated with Andrew Cory (Dog Spoon) on Two Guys in a Box (2017) and A Coupla Dogs (2018), both for Brisbane Festival Theatre Republic. Other writing credits include Freedom Ride, Bumpy Angels, Federation Ragtime and four youth opera libretti, including Sid the Serpent Who Wanted To Sing and The Silence Tree (composer Malcolm Fox).

Sue has a strong interest in the development of Queensland theatre and regularly works with Queensland Conservatorium (Musical Theatre, Acting, Opera). She also creates works for schools touring and is a regular mentor to emerging theatre artists, particularly in the transition from training to industry. Sue is a long-standing member of MEAA (Equity) and a full member of the Australian Writers’ Guild. She was Chair of Magdalena Australia Women’s Theatre Festival in 2003, is currently an Adjunct Professor at the University of Queensland and was Chair of Backbone Youth Arts from 2008 to 2017.