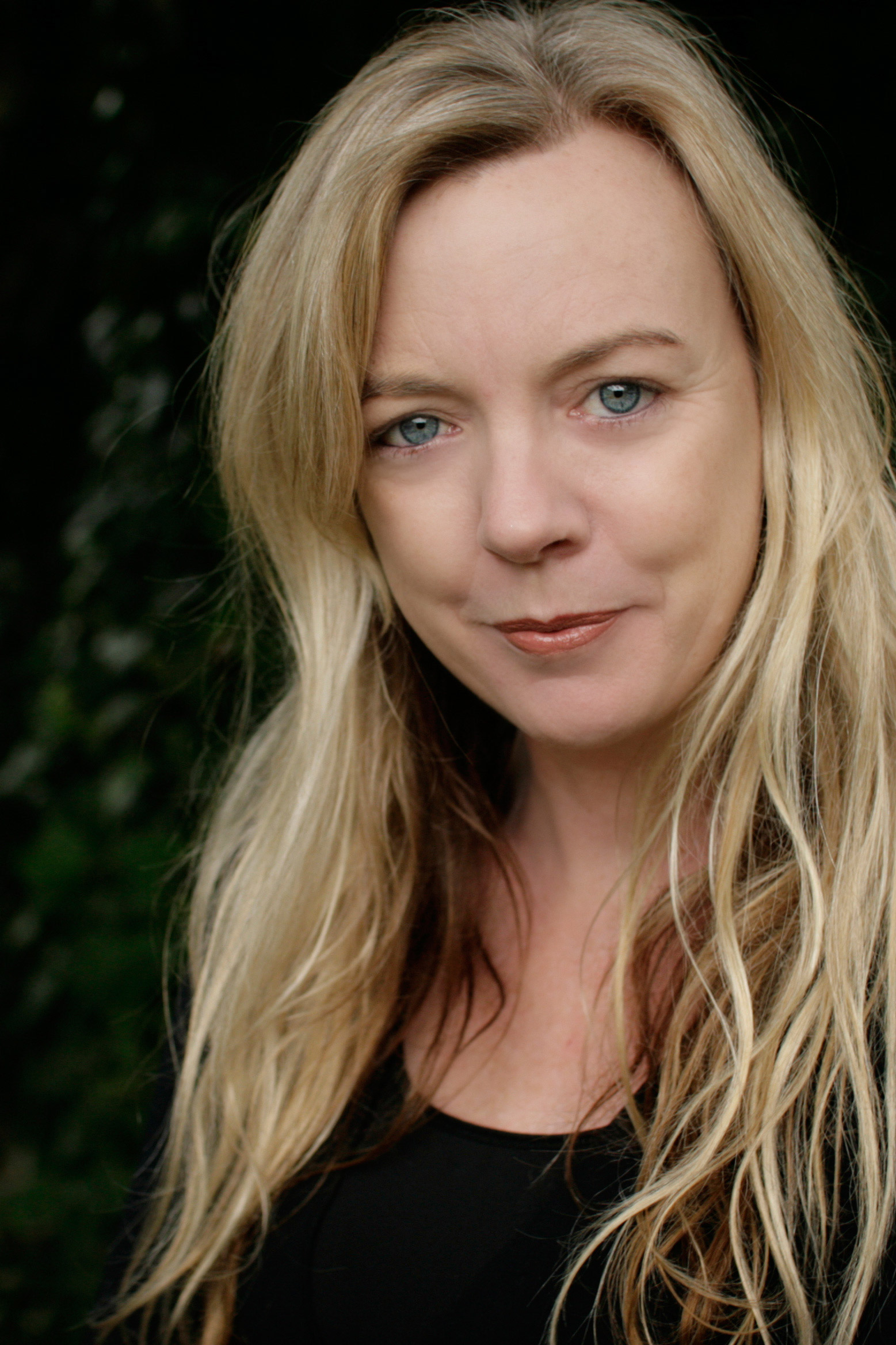 Suzie Miller is a multi-award winning Australian/ International playwright. She is a NIDA graduate, has an MA from UNSW in Theatre, an Honours degree in Science and a Masters of Law.

Miller has recently been in residence at the following theatres: Ex Machina Quebec with Robert Lepage (2012), National Theatre in London (2011 and 2009), National Theatre of Scotland (2013), Griffin Theatre Sydney (2012), Ransom Theatre in Ireland (2009), Critical Stages NSW (2013), Theatre Gargantua Toronto (2013), and is the 2016 writer in resident at La Boite Theatre. She is currently commissioned by companies in Australia (NSW, WA and Qld), England, Scotland and Canada.

In the coming year of 2016 Miller has written a new Australian opera to be produced by Queensland Opera/La Boite theatre & Brisbane Festival; will continue development on JUNE with ATYP Sydney, a London development of Two Geordie Boys; and Velvet Evening Séance will premier in Scotland.

Amongst other awards and nominations Suzie has won the 2008 National Kit Denton Fellowship for writing with courage; shortlisted for the 2010 and 2008 Australian Writers Guild Award for drama, Qld Premier’s Awards, Rodney Seaborne Awards and won an AWGIE in 2013; shortlisted for the Griffin Award 2009; Winner of Inscription 2009; and 2006: mentored by Edward Albee 2009; 2012 Best New Play Irish Times; Winner 2008 New York Fringe Festival ‘Overall Excellence Award for Outstanding Playwriting’; Arts Hub top 10 productions 2014 and in 2005 winner of the Theatrelab award. Productions of her plays have won 9 equity awards, various Helpman awards and have been in the yearly best-of lists of various Australian and overseas media outlets. She sits on the theatre committee of the AWG and the boards of various theatre companies.