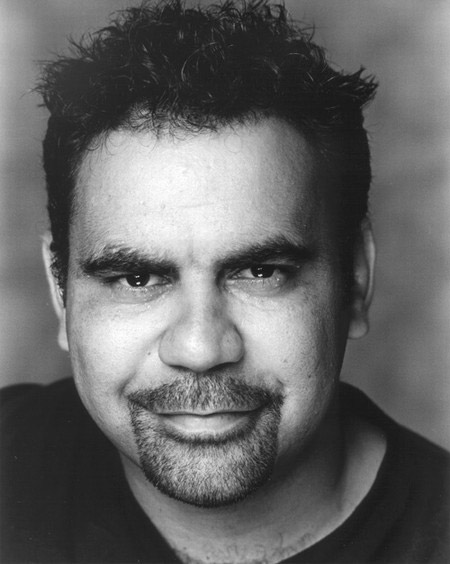 Wayne Blair is an award winning writer and director for both film and theatre.